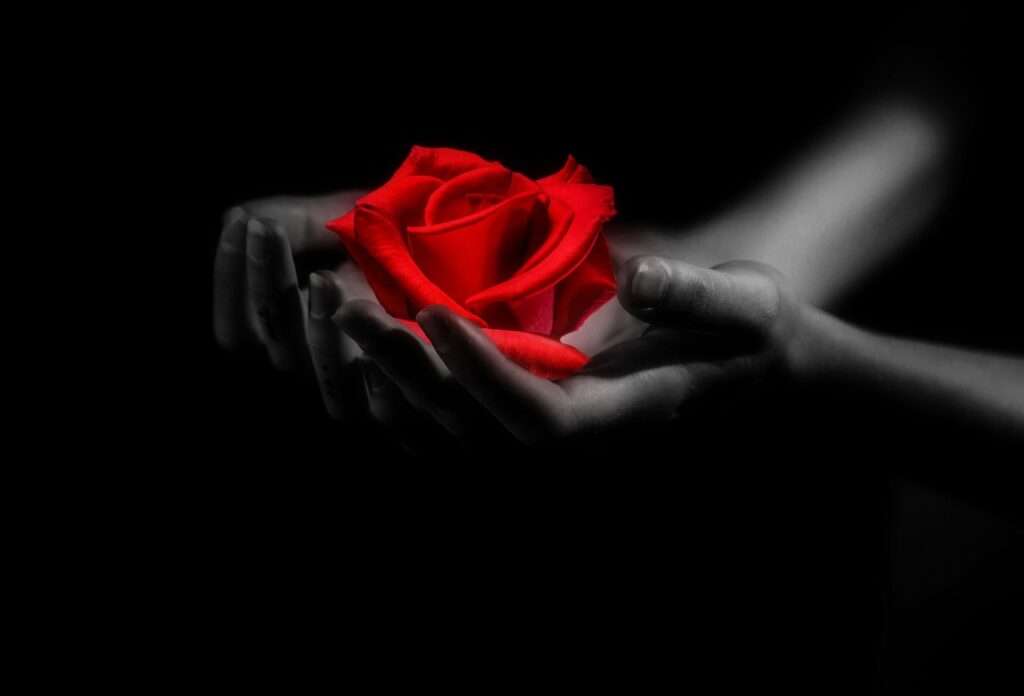 Venus, the planet which rules women and the feminine principle, turns direct today after six weeks on go slow. This is good news for a number of reasons but, as Venus represents both love and money, these are the key areas in which to be attentive and smooth things over.

Venus turned retrograde on October 5th in Scorpio, her sign of detriment. Venus dived deep into Scorpio’s realm, the underworld throughout October. Then, on October 31st, Venus moved back into Libra, her sign of rulership. Venus is strong in Libra, where she can be charming, gracious and kind and Libra is the sign of relating. It’s here, where Venus turns direct today, November 16th.

Therefore, if the last few weeks have been testing for you when it comes to love, money or issues around self-worth, you can expect a turnaround this week, a shift in energy, a change of events. When a planet’s retrograde, its energy is weakened and your attention turns inwards.

Perhaps, you’ve been reviewing your love life or your emotions have been difficult or dark. Maybe someone in your life has been absent or quiet or difficult to be around.

Whatever you’ve been mulling over with regard to relationships, both personal and professional, this week is your opportunity to be decisive, follow your heart, give more love and celebrate love. It could also be a turn-around week for money or what you value highly in life.

Venus turned retrograde at 11 Scorpio and turns direct at 25 Libra. This is an especially powerful planetary turnaround if you have key planets/angles within 1-2 degrees of these points in the zodiac.

Back in October, I hinted that this Venus retrograde phase was likely to be significant in my life. It turned out to be spookily accurate and deeply personal. Some of you may already know that last year, my relationship of 18 years came to an end. It’s been an incredibly sad time and the ‘letting go’ process has continued this year.

We put our family home on the market back in the spring and it was due to sell at the end of August. Astrologically, this looked positive as Mars was turning direct and, being a Sun Scorpio/Aries Ascendant, Mars is my ruling planet. What happened during the ten week Mars retrograde phase was delay after delay, which put the sale back two months.

The day of exchange finally came on… October 5th, the day Venus turned retrograde conjunct my natal Neptune in the 7th house of relationships. This unlocked deep emotions and I could literally feel myself being pulled into Scorpio’s underworld. It was releasing but at the same time extraordinarily painful.

Today, November 16th, Venus turns direct conjunct my natal Moon in Libra and here I am, writing to you in my new home.

The other point to remember with this recent Venus retrograde journey is that Venus encounters Uranus three times. Venus/Uranus themes are often about ‘splits’, sudden events which turn a relationship around, stops and starts.

Again, poignant for me as this whole Venus retrograde phase has taken place in my 7th house of relationships. Here’s the Venus/Uranus pattern:

These dates are likely to be meaningful for you if you have felt this Venus retrograde strongly. Remember that Venus rules women and this has been a testing time for women who’ve dared to expose the secrets of the past.

Hopefully, there will be some positive shifts in the right direction as Venus continues to gather strength over the next few weeks. Venus returns to Scorpio on December 2nd, where she remains until January 7, 2019.

I hope this story shows that astrology can be spookily accurate. It helps to enrich your life as it adds a new layer of meaning, thereby deepening your personal experience and your sense of interconnectedness with the wider universe.

Venus Retrograde: The Myth of Persephone