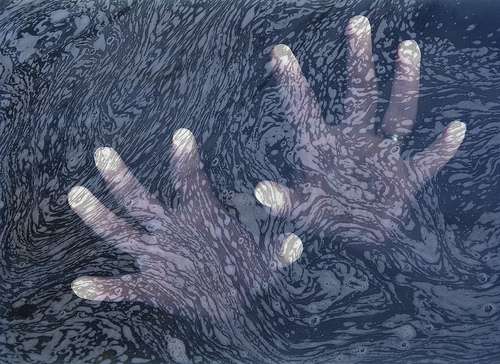 ‘I was much too far out all my life, And not waving but drowning’

These are the last two lines of one of my all-time favourite poems by Stevie Smith and I’ve quoted them as this month and next we are abrim with Grand Water Trines in the heavens.

There’s already been a lot talked about the rare and main event which is when Jupiter in Cancer creates the third point of a triangle in the heavens with Saturn in Scorpio and Neptune in Pisces from 17th-19th July 2013.

Four mini Grand Water Trines are already underway created when Mercury, Venus, the Sun and Mars move through Cancer and connect with the Saturn-Neptune trine.

Grand Water Trine – what does it mean?

A Grand Trine in water is a triple dose of emotion, compassion and empathy which inspires hope & faith and creates an opportunity to turn your dreams into reality. It has psychic and healing potential and boosts confidence. It does however generate a lot of water and emotion and water dissolves what it envelops so anchor yourself to safe ground to ensure you don’t end up drifting away on the tide, lost at sea. It’s all well and good going with the flow and being in touch with your feelings but then what? Knowing how to express yourself and communicate what you feel is the next step and you need to be able to surf the waves successfully in order to ride them out and reach the shore.

If you have a natal chart that’s awash with water signs and especially if you have planets at 3-7 degrees in the signs of Cancer, Scorpio or Pisces, this Grand Water Trine is your baby, your opportunity. You may already have a good understanding of how water signs work in your own life as it’s where you find qualities such as compassion, love and sensitivity as well as melancholy, sadness and tears. This is where the richness and depth of life is to be found and without an emotional connection to life and to others, you’re left with a blank landscape.

How to deal with water & emotions

When your chart is dripping with water signs, life can be an emotional roller-coaster ride with no rhyme nor reason why you feel full of bounce one day and gloomy the next. This is my own experience as in my natal chart I have three planets in Scorpio and two in Pisces. I’ve learned over the years to tap into my emotions deeply and rather than be scared of them, feel them and experience them fully. I’ve often found the way to release the more difficult emotions is to enter into them, accept them and let them go. I don’t always like the intensity of my emotional life but it’s part of who I am and I wouldn’t want to live a life that’s devoid of emotion.

These Grand Trines promise something special for all of us but only if we make the most of them. Dip your toe into the water of new experiences, move beyond your comfort zone and ask yourself where in life will you go deeper and be true to your feelings. Water signs are the font of creative inspiration and we all know that some of the greatest works of art and the masterpieces of our generation and previous generations have grown out of the emotional realm.

Water is the source of life and whether you’re ready to open a big door of opportunity or make a simple gesture to someone you love or care about, here’s your chance. Emotions can be overwhelming but Saturn is acting as an anchor in these glorious Grand Water Trines. Use them wisely and with compassion.

Not Waving But Drowning 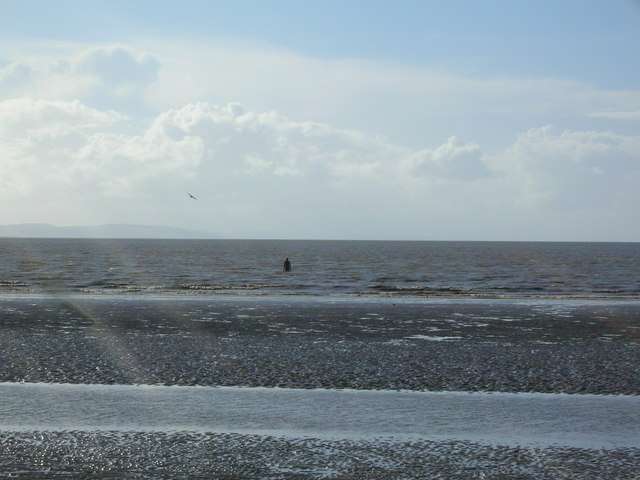 [photos – Hands in Water from flickr; Antony Gormley from wikimedia]