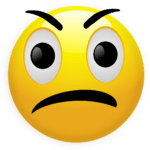 I thought that Top Gear’s Jeremy Clarkson (Sun Aries, b. April 11 1960) and his BBC ‘food fight fracas’ was going to be the big Aries story today with Mars so punchy in the sign of the Ram.

But no, Jeremy’s Sun is at 21 Aries and Mars hasn’t yet reached that point in the zodiac (Friday 20th March is the big day, Jeremy, if you’re reading this…)

The person who has caught my attention today is Pharrell Williams (Sun Aries, b. April 5 1973) who along with singer/songwriter Robin Thicke lost a copyright trial over the song Blurred Lines to the family of deceased singer/songwriter Marvin Gaye. The children of Marvin Gaye have been awarded $7.4 million with both Pharrell and Robin having to pay a substantial fine.

What’s so intriguing about this astrologically is that Pharrell has his Sun at 16 Aries sitting next to Venus at 15 Aries and today the Mars/Uranus conjunction falls at 15 Aries with Pluto squaring them both at 15 Capricorn. Ouch!

Not so happy today, me’thinks, although I am very fond of Pharrell and hope he continues to prosper after this major lawsuit went against him. Robin Thicke (b. March 10 1977) is a slippery Sun Pisces and I suspect he might swim off into the deep blue yonder after this experience.

Back to Pharrell’s chart (see below). Isn’t Sun/Venus Aries a fitting symbol for Pharrell’s huge hit Happy which I could not stop singing when it first came out? Plus his Sun/Venus conjunction sits opposite Uranus, the sign of technology, and 24hoursofhappy.com became the world’s first 24 hour video. That’s a bit of a killer punch today however with the Mars/Uranus delivering a hard knock to Pharrell’s ‘funky fresh’ image.

The Marvin Gaye song that Blurred Lines is allegedly meant to sound like is called Got To Give It Up, one of Marvin’s that I’m not familiar with. Pharrell is stated as saying that he wrote the song in an hour whilst he was high on drugs and that it had the ‘feel’ of Gaye and the late 70’s but that the song was wholly original.

Are you kidding me? I listened to the clip below on You Tube. The only thing that’s original about it are the lyrics. I recognised the distinctive Blurred Lines riff instantly. Have a listen for yourself and see what you think.

Finally, just to confirm how relevant this story is to the Mars/Uranus/Pluto combination with Mars dominant and strong in Aries, Marvin Gaye’s date of birth was April 2 1939 and he is also a Sun Aries.

Admittedly his Sun is at 12 Aries so the Uranus/Pluto square is just wide of his Sun but Mars was exact on his Sun Aries 3 days ago and his family are fighting (Mars) on his (Sun) behalf. 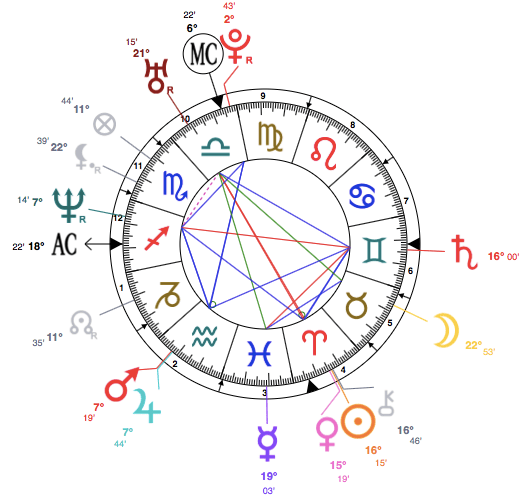