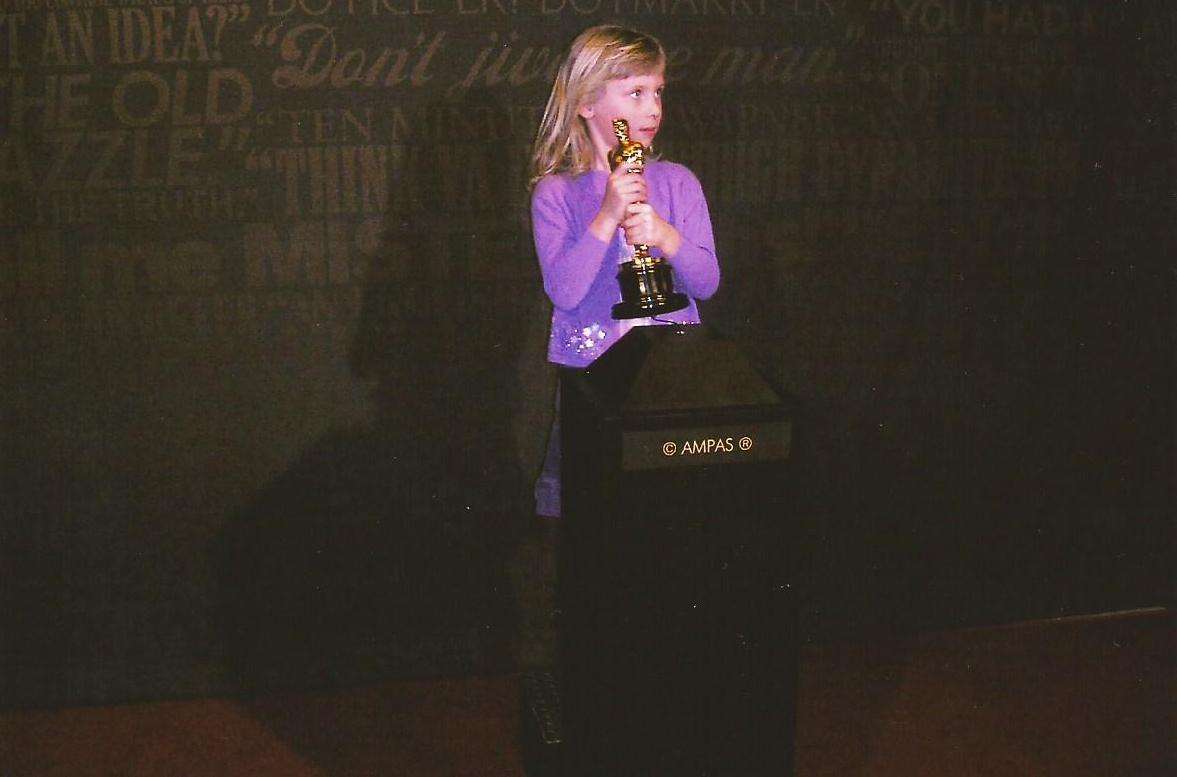 Update: The morning after the night before… 3 out of 5 in the predictions for the individual Oscars. My wild card Aries punt failed (maybe ruler Mars retrograding didn’t help), a Scorpio defied the planetary odds (yeah for Matthew McConaughey) and the astrology showed most beautifully for birthday girl Pisces Lupita Nyong’o. No real surprises either as far as I can tell. The favourites tend to dominate the final results at the Oscars and 12 Years A Slave was always going to be the emotional choice and capture the nation’s hearts.

The Oscars ceremony takes place this Sunday 2nd March 2014 and I love having a punt to see if astrology can predict the winners.

This year seems trickier than usual with some very competitive categories and I only have birth times for approximately half the nominated actors.

Plus I haven’t wanted to spend a huge amount of time making my predictions, so I’ve gone for a slightly different approach. I’m figuring in Sun sign astrology as well as taking a quick peek at the individual birth charts.

This weekend is especially busy in the heavens with two key planets turning retrograde, Mars in Libra and Saturn in Scorpio. Retrograde planets are the equivalent of slamming on the brakes, for which reason, I’m counting out the Libra and Scorpio Sun signs amongst the nominations.

One planet is in fine form, however, and that is Jupiter, the success planet, in the sign of Cancer and the day before the Oscars, Jupiter makes a wonderful trine aspect to the Sun in Pisces. I’m liking both these water signs. In addition, the chart for the Oscars (see below) has the Moon conjunct Uranus in Aries.

This is good news for the Aries Sun signs, although Mars, their ruling planet, is in retreat, and as Uranus rules Aquarius, Ellen DeGeneres (b. January 26 1958) is in sync with the stars and seems a fine choice as the presenter of the Academy Awards. I love Ellen. The Moon/Uranus combination also suggests surprises so even though the favourites tend to do well at the Oscars, expect the unexpected.

Here are the categories I’m opting to predict for with my winner highlighted in bold below each category. If you’re staying up to watch the Oscars, especially if you’re outside of the USA, the Moon in lively Aries and heading for edgy Uranus should help to keep you awake.

Cate Blanchett is the runaway favourite for this category and although I don’t have a birth time for her she has some stunning progressions throughout the year. This is why she’s also my favourite to win the Oscar with the two Leos, Amy Adams & Sandra Bullock, not far behind. Astrologer predicts: Cate Blanchett

I’m not allowed to pick the favourite, Matthew McConaughey, as he’s a Scorpio (see above) and I’d personally love to give the Oscar to another Scorpio, Leonardo DiCaprio, one of my favourite actors who’s surely ready for a win. The one who leaps out of the pack astrologically is Brit Chiwetel Ejiofor, who’s the right Sun sign, plus he has a Sun/Jupiter trine in his own birth chart. Astrologer predicts: Chiwetel Ejiofor

Leo Jennifer Lawrence is one of the hottest actresses in Tinseltown and many people predict she’s going to win back-to-back Oscars. Scorpio June Squibb’s astrology is interesting as she nears her Uranus return but I love the fact that Lupita Nyong’o has her Sun at 10 Pisces 35 (Happy Birthday, Lupita) and Jupiter is turning direct almost exactly trine to it on March 6th. Astrologer predicts: Lupita Nyong’o

Jared Leto is back making films after a 5 year break and his performance as a transgender woman in Dallas Buyers Club won critical acclaim. He sounds a worthy winner but I just wonder whether one of the two Aries nominees could be the surprise win and sneak it on the night. Astrologer predicts: Barkhad Abdi

Having almost embarrassed myself by thinking that Steve McQueen was the deceased actor who was a huge heart-throb back in his day, I am ruling out Steve McQueen, the Libran, and Martin Scorsese, the Scorpio, for the reasons stated in my introduction. Jupiter is the prominent planet this coming weekend and Jupiter not only rules Pisces but also Sagittarius, the Sun sign of Alfonso Cuaron, director of Gravity, who is, therefore, my favourite and the favourite to win the director’s award. Astrologer predicts: Alfonso Cuaron

The pundits seem to think that 12 Years A Slave is going to win the best film but Gravity and American Hustle have the most nominations. I’m going for a punt on Gravity simply because Uranus rules space travel and the Moon’s applying to a conjunction with Uranus. However, if this same symbolism means a surprise win, then American Hustle would be my choice. Astrologer predicts: Gravity