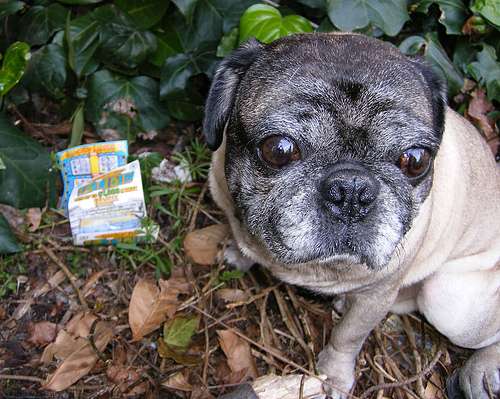 Interesting statistics were revealed this week by the National Lottery regarding this year’s lottery winners. Here’s the link to find out more.

The top star signs on the list in 2013 were Aries and Cancer. This makes perfect sense astrologically because wild-card Uranus is in Aries and Uranus is the planet of unpredictability, brilliant for impulsive and spontaneous events. If any planet’s going to change your life overnight, it’s Uranus, although it’s a 50-50 bet whether your fortunes go up or down.

Cancerians also came out on top and which planet has been in Cancer since late June 2013? The lucky planet Jupiter. Jupiter remains in Cancer until July 2014 when it moves into Leo for the rest of the year so if you are one of those two star signs, place your bets.

The statistics also revealed that July 2013 was the luckiest month when there was a brilliant Grand Water Trine in the heavens involving Jupiter in Cancer, Saturn in Scorpio and Neptune in Pisces. A flow of intuitive energy that was lucky for some.

Capricorns drop from 1st to 12th

Capricorn however has gone from top of the list to bottom of the list in 2013. This could be the Pluto effect (Pluto represents loss, bad times) but Pluto was also in Capricorn in 2012 when the Capricorn ‘sea-goats’ topped the list. Not entirely sure why their fortunes have changed dramatically. What do you think? Any reason why 2013 has not been the luckiest of years for Capricorns when they did well in 2012?

I’m looking forward to Scorpio’s turn on the wheel of fortune but with Saturn in Scorpio for another year yet, I doubt that 2014 will be our turn. Cancer and Leo, and Aries again, here’s your chance. Trust the flow and enjoy a flutter!