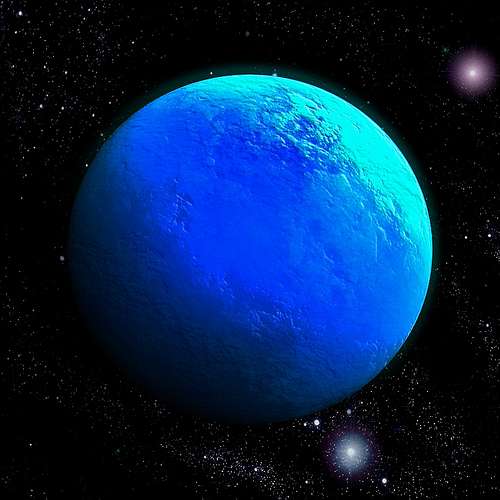 It’s a busy week in the heavens and this week’s planetary performance is dominated by a Full Moon on Wednesday 27th.

This Full Moon falls in Libra, the sign of relationships, when the Moon in Libra is opposed by four planets in Aries, the Sun (personality), Venus (love), Mars (action) and Uranus (dissociation/splits).

It’s a heavenly stand-off which signals opposition, deadlock and conflicting desires. Add to the mix a square aspect (difficult) to intense Pluto and a trine aspect (easy) to liberating Jupiter and this isn’t going to be a straightforward week with a clear way ahead by any means.

We are all going to need our top set of navigational tools to find our way forward, which is likely to be a case of trial and error rather than swift progress.

This Full Moon has been dubbed a “Monster Moon” by some but I don’t think this is particularly helpful in trying to understand and work with the conflicting energies. Instead it’s preferable to untangle some of the astrology to extract the themes of the week.

Firstly, the two signs involved in this Full Moon are Aries, the sign of individuality and self-motivation and Libra, the sign that represents the ‘other’, compromise and diplomacy. This signals challenges for any one-on-one relationship and as the volatile Mars/Uranus conjunction in Aries took place last week, some of you may already know what this means in your own life.

Mars is the planet of anger and reaction and next to unpredictable Uranus, it’s an erratic combination. This week Mars squares Pluto on the day of the Full Moon so more dramatic and intense planetary energy. Watch out for temperamental behaviour, bursts of diva-like dramatics, teenage tantrums (at any age) and an unwillingness to see the other person’s point of view.

If you’re up against someone whose behaviour seems unreasonable, try taking a step back and let them vent and rage in private. In other words, if they’re playing out the feisty Aries planets, be the calming influence of the Moon in Libra.

However, if you’re the one whose emotions are out of control, let off steam in a way that’s healthy and doesn’t harm anyone else. Vigorous, physical exercise is one option or go and find somewhere to shout and rage in private. I had one very cathartic dog walk in wide open spaces last week where I was able to shout and vent my feelings which really helped me. The dogs were a little shocked at first but it didn’t stop them running around like crazy.

What’s important is to try and disentangle your own emotions from other peoples’ stuff and do your best not to let your own upsets or hurt impact on others.

This Full Moon may play out in other ways and it is a passionate Full Moon with the spotlight on relationships. The intense energy may translate into a fantastic sex life or falling head-over-heels in love, but do practise safe sex and don’t take unnecessary risks.

I suspect this will also be a time of endings and beginnings for many and again this is showing in my own life with work contracts coming to a close and new seeds being sown. Do take the initiative and if you feel compelled to make something happen, call someone spontaneously.

Reach out to other people for advice and support as well and realise that whatever your calling, you can’t do it all on your own and getting expert help can move you on swiftly. Full Moons represent two ends of the spectrum and in life this is often about who wins and who loses. There’s a 50/50 chance of outrageous success and you may be one of the lucky ones.