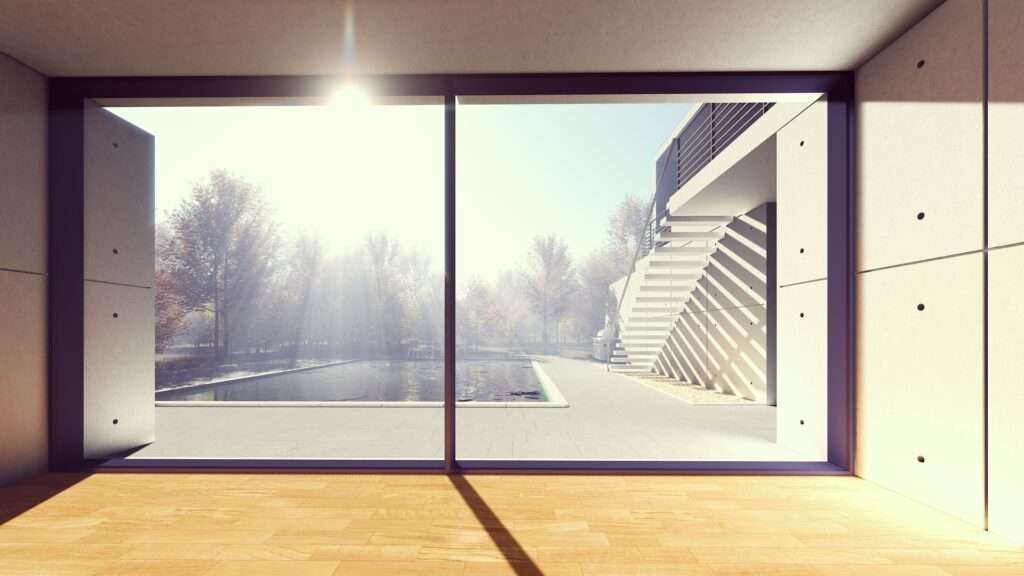 The brakes are off as November begins and the cosmic train picks up speed nicely for the first couple of weeks. There’s good news in November for both benefics, i.e. the best planets, Venus and Jupiter. Venus is in Libra throughout November, the star sign which rules your money, personal possessions and what you value in life.

On the 16th, Venus turns direct and, from then on, it’s an easy run for Venus through the heavens. This suggests that you’re in flow on the cash front and a positive attitude to money-making and wealth creation brings results. Enjoy playing with money and finding out more about finances and abundance. A happy relationship with money brings you satisfaction.

This is important because, on the 6th, unpredictable Uranus moves back into Aries and your joint finance sector. Uranus was in this sector of your horoscope from 2010 to May 2018. It returns for a four month stint but on March 6th 2019, it’s gone for another 80 years.

Finances are always lively when Uranus is in play. Yes, unexpected expenses can crop up but you can also take advantage of a swift-moving market and learn to play with stocks and shares. Uranus loves all things modern and technological.

Work matters or a personal project could also pick up speed now as Mars, the planet of action and energy, completes its journey through the star sign, Aquarius, where it’s been for most of the time since May of this year.

Mars in Aquarius is a reminder that you can’t please all of the people all of the time because Mars really wants to be in charge and go it alone. With Mars speeding up to leave this sector of your horoscope on the 15th, there is a chance to bring a project to a satisfactory conclusion. Working alongside people of like minds is not only effective but fun and a conference, workshop or team get-together is guaranteed to be a success.

The big news this month is Jupiter, the planet of luck and opportunity, changing star sign. Jupiter takes approximately one year to move through each sign of the zodiac. Since October 2017, Jupiter’s been in Scorpio, the sign which rules communication in your horoscope. If you’ve made significant progress with the way you communicate on- or off-line, you’ve been in tune with Jupiter’s expansive nature.

Jupiter rules travel and education and it’s about reaching out on a global level, gathering new information and learning from other people. Jupiter leaves Scorpio this month on the 8th but a day earlier, there’s a New Moon in Scorpio on the 7th. You might be able to take advantage of what you’ve discovered or found out over the past year as the New Moon is a symbol for launching a project or starting over.

Jupiter’s move into Sagittarius turns the spotlight on to your home and family, your past and your roots. Jupiter remains in this sector of your horoscope until December 2019.

When Jupiter’s in Sagittarius, this is a classic time to move home and expand where you live. With Jupiter’s ‘foreign’ theme, you may be planning a move abroad or a get-together with family who live scattered around the world or in a different part of the country.

A big family celebration is well-starred with Jupiter in Sagittarius and it’s the perfect time to catch up with people from your past, to remember your roots and where you come from. For some Virgo individuals, it’s about expanding your family whether this involves your own children, an adoption, the addition of a step family or living within a community.

Jupiter works in synchronous ways and it’s important that you put yourself in its path. Say Yes to any new opportunity that opens up while Jupiter begins its new journey through a new star sign.

Any journey, however, will take you on an unexpected detour and this is because of what’s happening with your ruling planet Mercury. Mercury is also in Sagittarius throughout November but, on the 17th, Mercury turns retrograde and remains on go slow until December 6th.

Therefore, take your time and don’t expect everything to fall into your lap overnight. The best way to use Mercury retrograde is to turn inwards and seek out the lessons that Mercury brings. You may have to be extra patient with regard to a home move or family get-together. Or perhaps, it’s time for you to be apart from someone you love.

Look for answers close to the 27th when Mercury teams up with Jupiter. These two planets can bring insights and teaching, even when Mercury is giving the illusion of moving backwards through the zodiac.

Know that these two key planets will meet again on December 21st when they are both moving in forwards motion. Any plans that unravel this month could return bigger and better next month. Work towards something special with regard to your home and family, your past and your roots.

Finally, action planet Mars moves into Pisces and your opposite star sign on the 15th where it remains until January 1st. This puts the spotlight on love and relationships. Mars brings passion but anger too. Either way, it spices up your close relationships and gives you plenty to work with. This isn’t the time to remain silent. Instead, actively engage with your 1-to-1’s and prioritise the people closest to you.