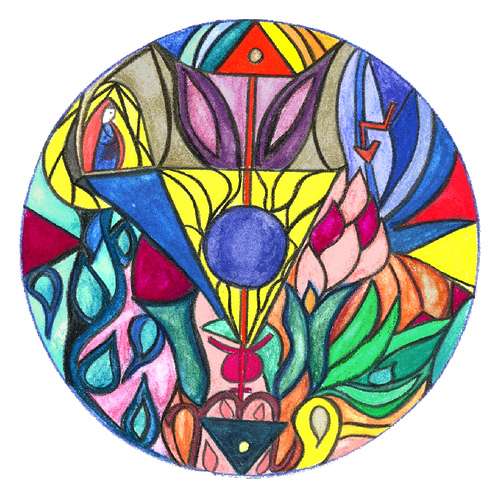 It’s a big month in the heavens with a Cardinal Grand Cross dominating the party and your planet Mercury in the thick of the action. In brief, a Grand Cross involves four planets squaring up to one another suggesting that different people have different agendas and that trying to get things straight in life is more of a challenge as the scales continually tip in and out of alignment.

The cardinal signs are Aries, Cancer, Libra and Capricorn, the leaders of the zodiac. Your ruler Mercury is in Aries from the 7th-23rd and this turns your attention towards joint finances and the money you share with other people plus all financial transactions. This may include mortgages, insurances, savings and debts and/or an inheritance.

Mercury in Aries turns up the pressure and creates a sense of urgency around your situation. This is a straight-talking combination and Mercury isn’t going to worry too much about being nice and polite. Rather, Mercury in Aries will say it as it is and be assertive where necessary.  This is the key to Mercury in Aries as it’s about the ability to be assertive without being aggressive and creating conflict in your life. Fight for what’s rightfully yours and be forceful but don’t become engaged in unnecessary arguments that get you nowhere.

You may know by the first week of the month what this means for you but the main activity falls between the 14th-16th when Mercury’s caught up in the Grand Cross and there’s a Full Moon or Lunar Eclipse cutting across the Aries/Libra axis of your chart. This is a time when emotions are heightened and it’s easy to feel outraged, for example, if there’s an issue around money and you’re not being paid what you’re owed.

Mars is currently retrograde or on go slow in Libra and your cash sector and this suggests that it’s a slow process to turn your financial situation around. You have to be patient to some extent and Mars only picks up speed late May. Yes, you’re going to feel frustrated at times but the reality may be that in one specific area you are playing a waiting game and will continue to do so for some time yet.

The main Grand Cross event takes place over Easter a time when tensions could run high not only with regard to money but other areas of your life too. Jupiter in Cancer puts the spotlight on your friendships and group situations and Pluto in Capricorn rules love affairs, children and your creativity. A red light flashes ‘warning’ if someone you know has been having an affair and this could burst open over the Easter weekend.

If you have kids, there may be an issue around money or their friends and if so, it’s important to act fast to sort things out. It’s sometimes hard to walk the fine line between being protective and being understanding but do your best. This is the perfect time to change old habits that no longer work for you and to see this whole scenario as a chance to sweep out the old and allow in the new.

These are the areas where conflict or change is most likely but there’s some sweet activity in the heavens this month for you. Firstly, Venus, the Goddess of love, is in your opposite sign of Pisces from the 5th where she’s exalted and strong. This is very romantic as Pisces rules your relationship sector and as Venus makes only helpful aspects throughout the month, you can deepen your relationship or marriage. If you’re looking for a good night to go out on a date, the 12th, 18th and 25th are all well-starred.

If you’re in a new relationship, then make sure you ask the right questions early on. If there’s one area that’s a sticking point for you, whether it concerns money or children, be clear about what you want and play by your rules. It’s best to ensure that you’re reading from the same page before you fall too deep.

Travel is well-starred towards the end of April and once Mercury enters Taurus and your travel sector on the 23rd, you may be itching for a holiday. The last week of April is brilliant to go away on a family holiday or to go somewhere romantic with your other half. It’s the perfect antidote to any stresses and strains that crop up earlier in the month.

Savour the special moments in life and appreciate the ones you love. Whatever your current life situation, there’s always something to be grateful for and the more you focus on the positive aspects of your life, the more you allow abundance and good things to come your way.