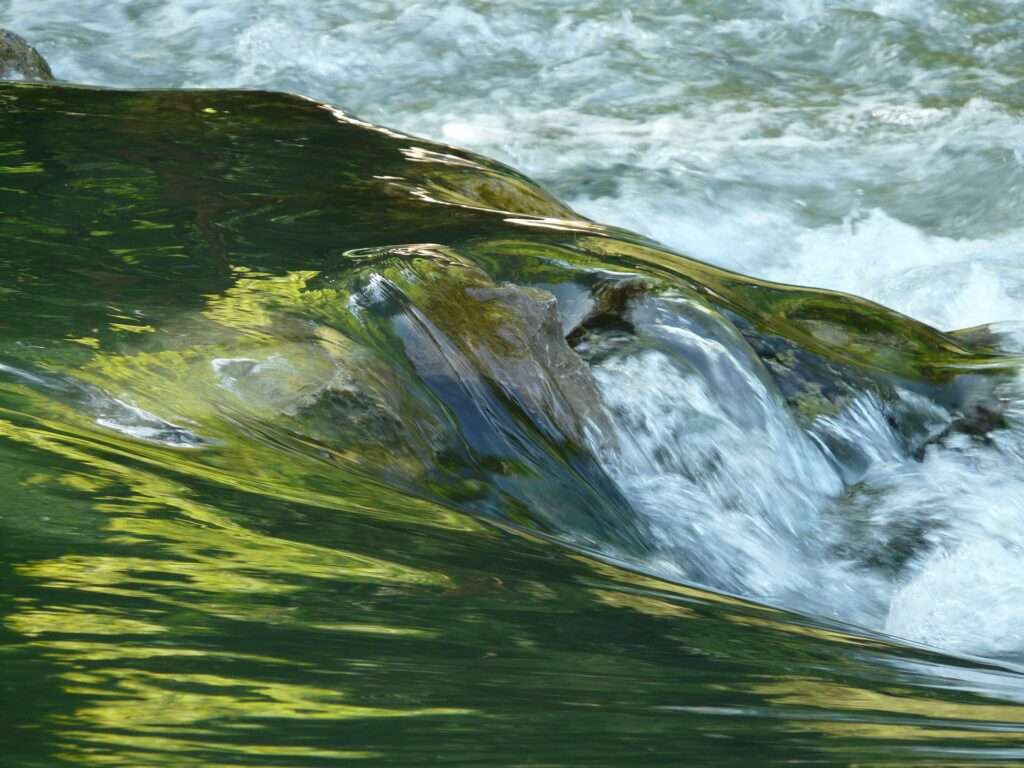 The first thing of importance to note this month is that your ruling planet, Mercury, is retrograde from the 5th until the 28th. When Mercury’s retrograde, you’re wise to slow down the pace, delay major decisions and go with the flow.

This is particularly significant as Mercury is in retreat in Pisces and one of the water signs. Pisces is your opposite star sign. Mercury, the planet that likes facts and figures, isn’t comfortable here. This is the realm of emotions, where you cast off the shackles of routine and a tight schedule, to go wherever life leads you.

Some of you may be in touch with this side of your nature that needs to let loose now and again and give in to whatever comes your way. All opposite star signs have the capacity to ebb and flow between their different natures.

Perhaps, you have a reputation for being a clean freak and someone who likes to keep things tidy and in order. Yet, you also know the opposite joy of embracing chaos and giving in to not knowing. Or at least, that’s the theory.

While Mercury is retrograde in Pisces, it’s not the time to try and work things out logically. You’ll end up going around in circles if you do so. Instead, feel your feelings, explore your emotions and take the path less travelled.

This is an important retrograde phase for your close relationships too, because Pisces rules your relationship sector. Mercury isn’t the only planet here. On the 6th, there’s a New Moon in Pisces which pulls in Neptune, Pisces’ co-ruler and the planet of romance.

Plus, on the 24th, Mercury teams up with Neptune and the two planets remain close for the last week of March and the first week of April.

This whole combination feels deeply romantic and it could be a wonderful month for falling in love and going wherever your heart leads you. Love is one way of experiencing bliss and transcendence as it takes you away from the humdrum and your usual routine.

However, this isn’t a month to make any big decisions when it comes to love, at least not until the 28th, when Mercury turns direct in this same sector of your horoscope. By then, the lovely planet, Venus, has also entered Pisces on the 26th and the last few days of March could be sensational for love.

Up until then, you might find that other people’s behaviour is confusing or downright mysterious during this month’s foggy planetary activity.

If anything, it’s wise not to read too much into another person’s actions and not believe everything you hear or read. Instead, enjoy romance when you get the opportunity to do so but don’t worry too much about where a relationship is heading or why.

This month, you may find that other people pop up in your life who you weren’t expecting. Perhaps, someone from your past or someone who steps into a new role and helps you out at work or with regard to your health or fitness.

Venus, the planet which rules relating, is in Aquarius and your work and health sector from the 1st to the 26th, adding to the potentially helpful and supportive vibe. Although, take nothing granted as other people could come and go.

Don’t rely on one person too heavily and ensure you look after yourself as well. The other possibility this month is that you might need to give a lot of your time and energy to another person, perhaps someone close or a business partnership.

It’s all rather confusing and illusory, which may flag up trust issues along the way. In fact, it’s probably a good month to put extra time and energy into self-care and looking after yourself, rather than trying to save other people or putting yourself second.

Money matters take centre stage on the 20th, the day of the Equinox, once the Sun enters Aries and the sector of your horoscope which rules joint finances and shared resources. One day later, there’s a major Full Moon cutting across the financial axis of your horoscope.

This combination could bring clarity or a sense of urgency around money. Also, it ties in to what’s happening with the planet of change, Uranus. On the 6th, Uranus makes an epic shift away from Aries, the star sign which rules money and taboo issues in your horoscope. Uranus won’t return here for another 84 years.

This is intriguing astrology, whether you make a snap decision that affects your finances or your values shift dramatically. It might be external events which trigger a crisis or the recognition that you need more security than you have currently. You could receive a sudden influx of money as Uranus changes star sign.

On the 6th, Uranus enters Taurus where it remains until 2026. This is the start of a major new chapter in your life that’s about the bigger picture, travel and study, exploration and learning, adventure and belief.

You want to see the world or save the world with this planetary combination. You might be planning a new adventure or be thinking about taking a sabbatical to study and learn something new. This can be a soul-searching time, as you need something to believe in, when key planets are in this sector of your horoscope.

Plus, throughout March, action planet Mars is in Taurus. For some of you, this may mean you’re on the move and venturing to pastures new. If life or love is going through a confusing patch, it could be a good idea to get away. Changing your normal routine helps you to see life differently and shifts your perspective.

This is the start of a wonderful period of discovery, which might unsettle you or shake up your routine. Ultimately, however, you can’t resist Uranus’ urge to do things differently.