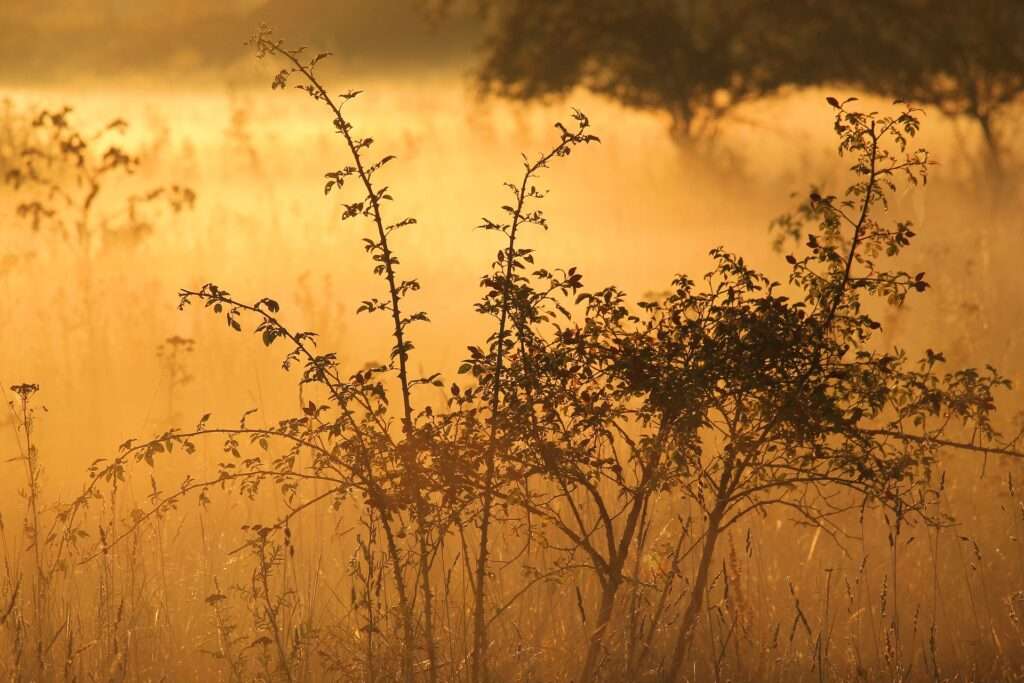 The first two weeks of March continue planetary activity triggered by the Solar Eclipse in your opposite sign of Pisces on February 26th. Eclipses often represent turn-around moments and as you move into March, both your ruling planet Mercury and the Sun remain in Pisces.

Pisces is a romantic sign that rules your 1-to-1 relationships, both personal and professional. Sometimes when you have key planets in this sector of your chart, you have to let other people come first. Their influence on your own life is strong and you may not be in a position to call the shots when it comes to love or partnership.

There is a sense of letting go or at least allowing and this is because of two key planets that connect to Mercury and the Sun. The first is Neptune which teams up with the Sun on the 2nd and Mercury on the 4th. Neptune is the planet of romance and its influence can sweep you off your feet. You want to lose yourself in love or find a connection to spirit or life that takes you away from the everyday.

Yet Neptune has a flip side which is about confusion and unreality. Sometimes it’s hard to be clear what’s truth and what’s fantasy when Neptune’s in town. You’re easily seduced and swayed by others so bear this in mind at the beginning of March.

The second planet to team up with Mercury and the Sun is Saturn on the 12th and 17th. Saturn is in Sagittarius down at the base of your chart ruling your home and family, your past and where you come from. This is about your responsibilities, your ties, where duty lies.

Saturn squares the personal planets in Pisces so this might be the time when you come back down to earth with a bump. Either that or you’re more aware of what needs to happen in a close relationship in order to switch from fantasy to reality. How do you continue moving forward in a long-term relationship for example, when the honeymoon period is over?

The 12th is the key date in this respect as there’s a Full Moon that cuts across the Virgo/Pisces axis of the zodiac. So this is a time to make clear decisions, to trust your intuition, to focus on your 1-to-1’s and balance your head and your heart.

Engage fully with these areas of your life, have the conversations that matter and decide where in life you want to commit or quit on the powerful Full Moon in your sign of Virgo.

In many respects, this will feel like a full-on month because there’s a lot of lively activity taking place. So emotions are going to be strong now and there are other factors to take into account.

Money is one key area as the planets continue to emphasise your joint finance sector. Action planet Mars is in Aries and this part of your chart until the 10th. If you’re involved in any kind of property deal, the date to note is the 5th when Mars makes a positive aspect to Saturn in Sagittarius and your home sector. This is when you can strengthen your foundations.

Yet there are other influences here too. On the 4th, the planet which rules love and money, Venus, turns retrograde in Aries and will remain on go slow for the next six weeks. This might indicate a turn-around in fortune or the fact that you want to change your financial situation quite considerably.

Certainly it’s an important period to reassess and review your finances and especially the ties and contracts you share with other people. Aries not only rules money in your chart but it’s about your emotional connections, your desires as well as your fears.

Traditionally Venus retrograde is not a good time to make a major investment or to spend a lot of money. Instead, you’re advised to wait and see what happens over the ensuing months. If you’re involved in any kind of major financial deal, you might have to wait until the month of May before any further progress can be made.

There are also two major planetary aspects taking place this month which again focus on the financial axis of your chart. The first is a major opposition between opportunity planet Jupiter in Libra and your personal money sector and unpredictable planet Uranus in Aries and your joint finance sector.

This takes place on the 3rd and is a repeat of a planetary aspect at the end of December 2016. This combination feels impulsive and if you can break free from a financial or emotional tie, this would be a symbolic time to do so.

Yet it’s probably a good period to be wary of speculating or over-spending. Together, Jupiter and Uranus reach for the sky but there’s little grounding or rationality involved and being an earth sign Virgo, it’s important to keep your common sense in play.

Then at the end of the month on the 30th, Jupiter in Libra is squared by Pluto in Capricorn, a repeat of a planetary aspect which took place at the end of November 2016. These major themes run throughout the majority of 2017.

You might need to plug a hole with this combination, especially if money is disappearing at a fast rate. Pluto in Capricorn highlights your relationship with children and/or a lover. It might also indicate an expensive hobby or entertainment choice.

Your faith could be tested now or you may become aware of what you can and can’t control. Action planet Mars is in your fellow earth sign of Taurus from the 10th and this is a reminder to consider the bigger picture, to focus on your future goals and work towards them.

If there’s too much instability in your world or you feel unsettled walking through unknown territory, find a way to get back to what you know and set some new rules and daily touchstone habits in place.