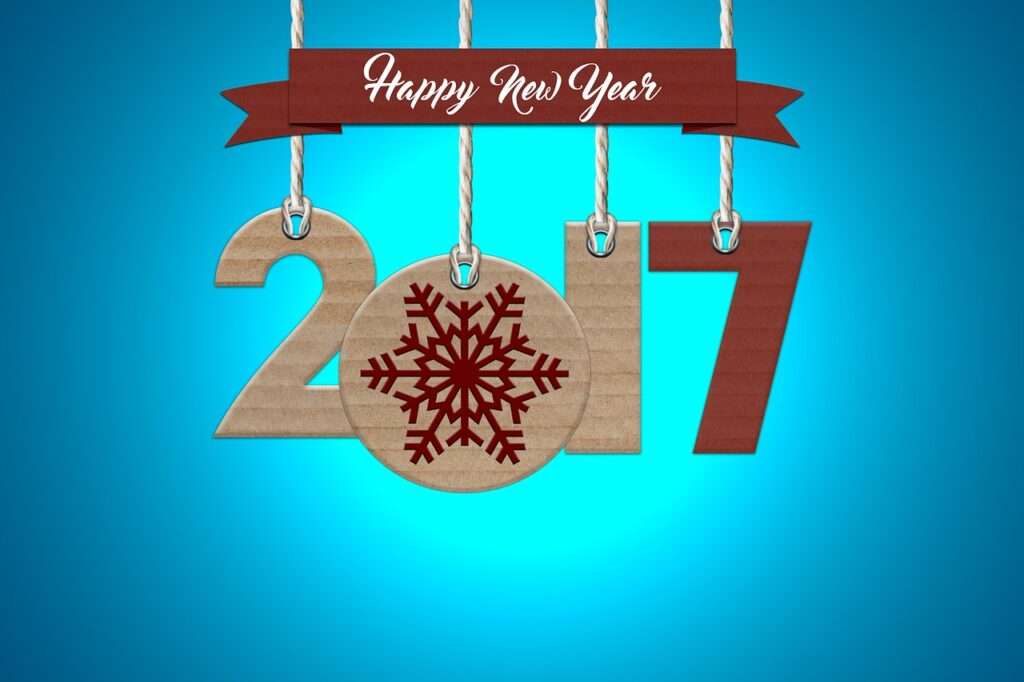 It’s all about your ruling planet Mercury this month so you may have some big decisions to make and timing is the key. This is because over Christmas 2016 communication planet Mercury was retrograde in your fellow earth sign Capricorn. Plus as you enter into a new year, Mercury remains on go slow until January 8th.

So this means take your time, don’t rush into the New Year and do whatever gives you pleasure. In fact, January is a good month to reassess your social life, what you enjoy doing creatively, how much time you spend with the kids, what you want romantically, etc.

These are all areas of life that are currently under the spotlight because Capricorn is the sign that rules all the things in life you ‘give birth’ to, including children, creative projects, entertainment and love affairs. So it’s these areas up for review and when you focus on having fun and increasing your pleasure potential, the rest of life starts to fall into place.

Mercury returns to Capricorn on January 12th and finally moves out of its shadow phase on January 27th. So these dates could prove significant for you too, especially if you’re trying to get pregnant, you want to find out whether a romance has legs or you’re keen to spice up your sex life. Again think pleasure; it’s here, in these areas of life, where you can make progress throughout January.

It’s also important to look at what’s not working, what you want to change, what or who you want to let go of. This is because when Mercury turned retrograde on December 19th, it was almost conjunct Pluto in the heavens and on January 29th, Mercury finally meets Pluto.

So notice what’s shifted or changed on a psychological level. You might be more than ready to say No, to move on, to let go.

Love and relationships are definitely highlighted this month and there’s another reason for this apart from Mercury’s revelations in your romance sector. The two lovers of the heavens, Mars and Venus, are both in Pisces and your opposite sign for most of the month of January.

Venus moves here on January 3rd and Mars remains here until January 28th. So to have the relationship planets in your relationship sector in the first month of the year is a big deal. This is where to focus your attention now and be guided by your emotions.

Neptune is the other planet in Pisces and Neptune rules romance, the ability to lose yourself in love and the fact that when relationships go well, they allow you to transcend everyday reality. Neptune teams up with Mars on January 1st and Venus on January 12th.

Yet Neptune can swing two ways; yes, it can promise romance and bliss but it also represents feeling disillusioned, confused or at worst being deluded or betrayed. So use your Virgo common sense now and your canny ability to separate facts from fantasy and tap into your emotional realm.

It’s through your emotions that you can access love and events in January will decide whether you’re willing to dive deeper into love or you prefer to swim in the shallow end.

There may be other factors too which impact on a close relationship or marriage. Firstly, the planet Saturn down at the base of your chart also makes powerful aspects to both Mars and Venus. Saturn squares Mars on January 19th and squares Venus on January 27th.

Saturn represents limitation, it’s the ‘get real’ factor and it can halt love if there are more practical matters to consider. You might be up against opposition from someone in your family, you might not be able to live with the one you love right now or disruptions at home continue to come between you.

Saturn is down at the base of your chart in the sign of Sagittarius, ruling your home and family, your past and where you come from. It’s in these areas where you could encounter obstacles or stress.

Yet your ruling planet Mercury doesn’t encounter Saturn and in fact, Mercury makes an easy connection to Neptune on January 23rd. So your own initiative and your desire can play an important role now in your 1-to-1’s. If you want to put love and romance first before anything else, here’s your opportunity.

Finally, it’s important to note the Full and New Moons this month. The Full Moon is most complex yet intriguing as it creates a Grand Cross in the sky. The Sun in Capricorn sits next to planet of intensity Pluto opposite the Moon in Cancer, your friendship and group sector. The Full Moon is then squared by a Jupiter-Uranus opposition cutting across the financial axis of your chart.

Jupiter and Uranus are the freedom planets so this might provide an opportunity to get out of a contract that ties you financially or receive a loan that helps you moving forward. If you feel that you’re stuck in a situation with too much money going out and not enough coming in, then it’s the Full Moon which represents a chance to stop and work things through on a practical level.

The New Moon could help in this respect because it takes place on January 28th in Aquarius, the sign that rules your work and routine, your lifestyle and your health. The Sun moves into this sector of your chart on January 19th and it’s a free run until the New Moon.

New Moons are brilliant for new beginnings and taking the initiative whether this brings in a job or contract or you’re ready to start over and put more energy into your work, your health, your lifestyle. Do whatever’s right for you and helps you feel that you’re on track and revitalised after the potential excesses of the festive season.