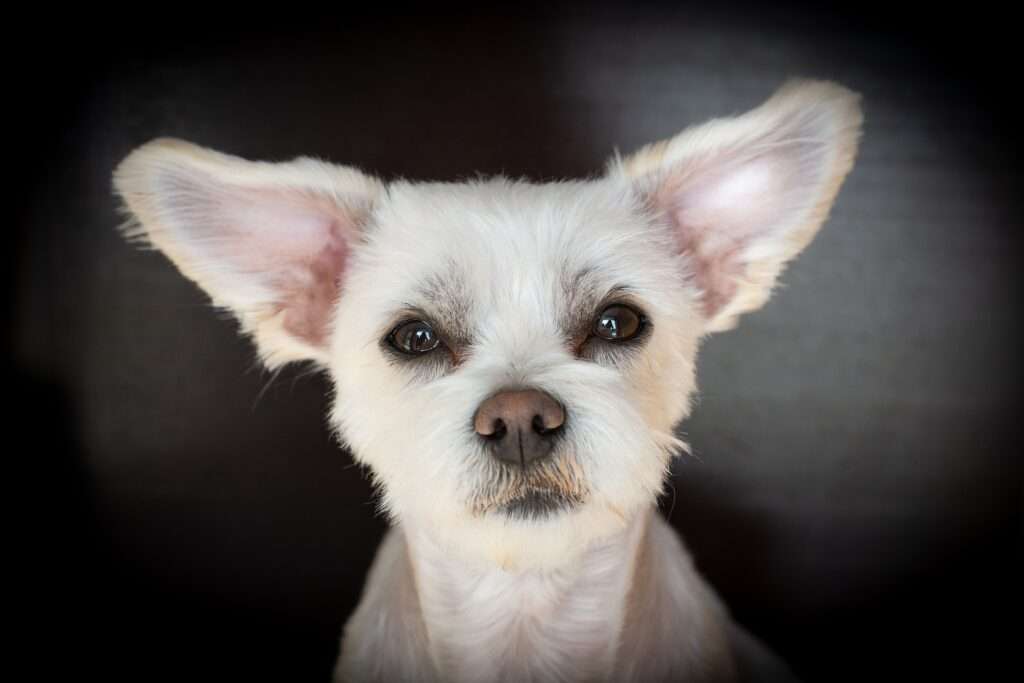 Your ruling planet is Mercury, the communication planet. Therefore, it’s good news that Mercury turned direct at the end of last month, after three weeks retrograde, i.e. on go slow. Mercury retrograde can coincide with communication chaos, mishaps or misunderstandings.

Sometimes, this signifies an inner confusion or a period when you chop and change your mind. Mercury’s change of direction is the cosmic equivalent of a green light. Yet, what’s particularly important for you is that Mercury is currently in your opposite star sign, Pisces. Plus, on the 2nd, Mercury remains close to Neptune, Pisces’ co-ruling planet.

In fact, Neptune has played a key role as Mercury, your planet, switched direction. At its best, this can be blissful & transcendent, whether you’re in love or on a spiritual quest. There may be someone in your life who’s playing a unique role and you love what they have to offer you.

This whole combination, however, does suggest that the other person holds sway, which is not good news if you’re feeling vulnerable or lacking confidence. Neptune has a flip side that’s linked to illusion and betrayal.

Therefore, trust your intuition in the first half of the month and don’t fall prey to other peoples’ promises or influences if they’re not built on solid ground. This is where your earth sign nature is needed. Never lose sight of your common sense.

The allure of romance is particularly strong, however, with Venus in Pisces until the 20th. Venus in Pisces represents unconditional love. Sometimes, this is about giving with an open heart. It may be a love relationship that brings sweetness your way. Or perhaps, this taps in to your giving nature and your natural inclination to want to help others.

Both Pisces’ planets, Jupiter and Neptune, are currently in people sectors of your horoscope. Neptune in Pisces influences your 1-to-1 relationships and Jupiter in Sagittarius is linked to your home and family, the people closest to you.

Mid-month, Jupiter turns retrograde on the 10th. Over the subsequent few days, both Jupiter and Neptune are strong. This continues until the 15th meaning this could be a peak period of the month for you, when new developments at home or within your family are revealed.

When a key planet turns retrograde, this can indicate a significant turning point, a shift in power. You either need help or you’re the one offering help. The events that unfold on or around the middle of April could be glorious, a real celebration. If there’s a chance to spend quality time with loved ones during this period, make it happen.

The Balance Of Money

Money matters could be linked or involved in some way too. In fact, money and emotions are closely tied during the month ahead. This is because of key activity taking place in the star sign, Aries. Aries rules joint finances and shared resources and flags up what’s hidden. This is about your close connections and who or what you feel most passionate about.

The New Moon in Aries on the 5th could coincide with a chance to start over financially. It would be a good date to request a loan or ask for payment owed. The Full Moon on the 19th also flags up money matters as it cuts across the Aries-Libra axis of the zodiac.

At its best, this is about balance and seeking a fair outcome. However, the Libra scales tend to swing wildly before they re-calibrate. Sometimes, you’re acutely aware of the opposites before you find a way to bring about unity.

During the Full Moon, trust your intuition when the light of the Moon shines brightly. The 19th would be an ideal date to work out a settlement or find a way forwards, either financially or emotionally. Ensure any agreement benefits both parties involved.

Your planet, Mercury, enters Aries on the 17th, closely followed by Venus on the 20th. This indicates where to turn your attention. In fact, in true Aries style, you might be able to move quickly to sort things out financially for you or someone you’re close to.

Plus, you have action planet, Mars, in Gemini all month at the top of your horoscope. This is a clear statement that this is a month to be ambitious and focus on career and vocational goals. Mars in Gemini is great for all forms of communication, networking, brainstorming and sharing ideas.

Mars in Gemini is a symbol of two jobs or adding a new string to your bow. This month’s dominant mode is mutable and the mutable signs are Gemini, Virgo, Sagittarius and Pisces. Therefore, you can work with this planetary energy to be flexible and adaptable.

Keep your options open and the lines of communication open. This is what benefits you moving forwards. Be willing to train or learn something new that can help your prospects over the next few months and years.

Also, be ready to move quickly if necessary. On the 20th, the Sun enters Taurus and your travel and study sector. Almost immediately, on the 22nd, the Sun meets up with the planet of change, Uranus, which entered Taurus last month. This is going to be a long transit of Uranus in Taurus but you might get an inkling of what it means for you at the end of April.

In fact, you could experience a lightning bolt of inspiration or an opportunity that’s too good to miss. Uranus can play havoc with your schedule, however, which is why it’s wise to be flexible and adaptable.

Finally, the Saturn-Pluto combination this month may slow you down creatively, the equivalent of writer’s block. Both planets are currently in Capricorn and the sector of your horoscope which rules your creativity, children, lovers, entertainment and luck.

Notice, what’s slowing down or where you’re being held back. Where do you need to withdraw and how or why are you being pulled back towards your comfort zone? There may be no immediate answers but remain vigilant and self-aware. Be wary of slipping back into bad habits. This applies to children and lovers in your life too.