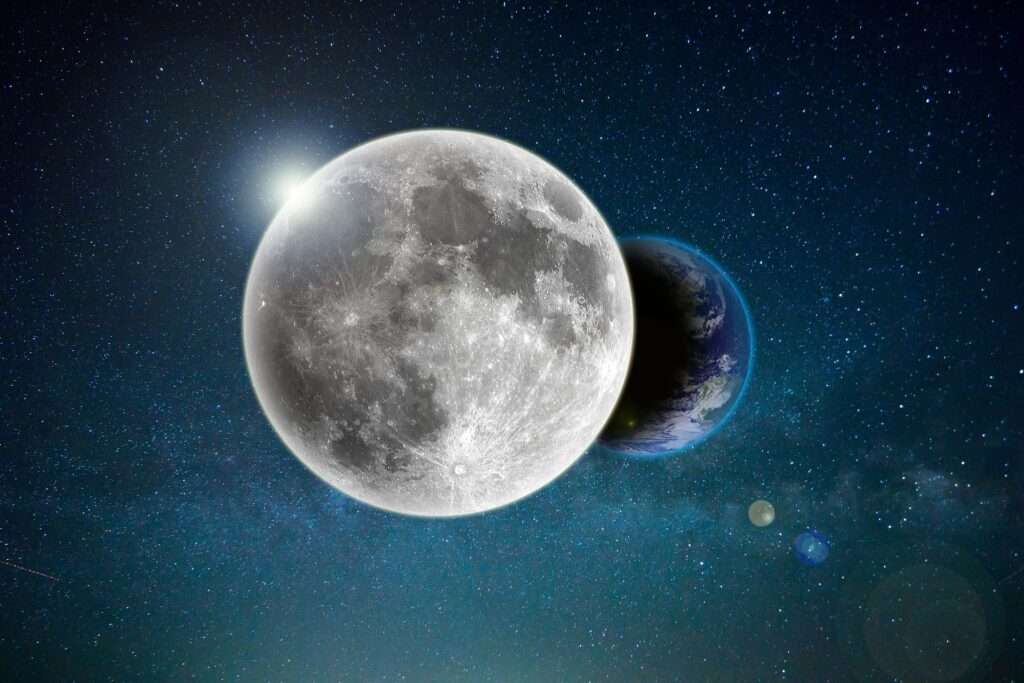 This is a month to stop and think which is always wise advice when your ruling planet Mercury turns retrograde. As April begins, Mercury is in your fellow earth sign of Taurus stirring up your wanderlust. Yet this is a slow-moving Mercury and on the 10th, Mercury switches direction and remains retrograde i.e. in retreat, until May 3rd.

This reawakens your daydreaming, your desire to focus on the bigger picture, to make more of your everyday life, but it’s not necessarily the right time to act. In fact, once Mercury switches direction you could find that your priorities change or you discover what’s going to work out and what’s not.

You may have to revisit your options because one door becomes closed to you, one path in life arrives at a dead end. Bear this in mind with Mercury turning tail and know that when it comes to travel and study plans, you can’t rush into anything.

This may be difficult to hear because action planet Mars is in Taurus until the 21st and on the 19th, the Sun enters Taurus. So your desire for a better life, to play big isn’t going away. In fact, if anything, stirrings of discontent will only grow louder as April continues.

You may find that you can begin new activities now but perhaps not in the way you originally envisaged. The 6th is a good date to note in this respect, when Mars in Taurus teams up with Pluto in Capricorn, creating an earthy triangle with your own sign Virgo.

If you want to make things happen, here’s your opportunity. It might mean settling for a weekend away rather than fulfilling a longer dream or staying focused on your long-term goals. Be persistent, an earth sign strength.

There are two other key dates when you can pursue new plans, even if Mercury is up to its tricks. The first is the 20th when the Sun meets Mercury just before Mercury leaves Taurus. You might have to act fast but a conversation or idea could plant seeds that can grow and flourish.

The second date is the New Moon in Taurus on the 26th. New Moons are a symbol of new beginnings and ideal to set new intentions. Look out for any opportunity to expand your world, take the initiative, plan ahead. Your ruler Mercury will be back in Taurus mid-May so you might want to reschedule a trip, a course or another inspiring opportunity for then.

Wherever you’re heading this month, ensure you give yourself plenty of time to get from A to B, be flexible and keep your earthy sense of humour intact.

Money matters are likely to be a key factor this month too as it’s here where there could be some twists and turns. There’s a Full Moon which cuts across the financial axis of your birth chart on the 11th, the Aries/Libra axis of the zodiac.

Full Moons are illuminating when the light of the Moon is at its brightest. This is also a powerful Full Moon because it pulls in the Jupiter-Uranus-Pluto T-square which dominates the heavens for much of 2017.

So this is about playing for big stakes, it ramps up the volume of life and you hear loud and clear whether you’re about to win big or crash out of the game. You are going to have to take some risks financially now and perhaps events over Easter will point the way forward or give you a hint where success lies.

Yet bear in mind that your ruling planet Mercury retreats into Aries on the 20th and remains retrograde here until May 3rd. So keep your options open, keep your financial cards close to your chest and play a clever game. This is when you need to engage your brilliant mind for facts and figures and have your common sense on high alert at all times.

Uranus is also in the picture, the unpredictable planet, as Uranus teams up with the Sun on the 14th and your ruler Mercury on the 28th. On its own, this would suggest high stakes for any financial investment or scheme. Yet Saturn is involved too and Saturn is currently in Sagittarius, acting as an anchor.

Sagittarius rules your home and family, your past and where you come from. If you’re involved in a property move or you’re dealing with inheritance or a family business, this month the heat is on. Yet Saturn and Uranus are working together, as a team.

This indicates that it’s not a time to go it alone when it comes to money or risk your own cash. Yet act strategically and you can do well financially. Other people, family perhaps, may provide the backing, the support, the security you need.

You will have to play a waiting game but once Mercury is back to direct motion early in May, you’ll know then whether your clever moves have paid off.

This is also potentially a big month for your love life because love planet Venus returns to romantic Pisces and your relationship sector on the 3rd, where it remains until the 28th. Venus is back where she was in January and early February so events then may help you identify what’s happening now.

This may be about a second chance or a second disappointment. Venus isn’t acting alone in Pisces as it clashes with Saturn on the 8th and 21st. This adds the ‘get real’ factor to love so it’s not all champagne and roses. Maybe you can revive a past love but with new guidelines, new boundaries in place.

For some, this might be the time when you recognise you’re ready to move on or let go. Easter weekend is likely to be the turning point as Venus switches direction on Saturday 15th. Will love be reborn or will you surrender to your current situation? Monday 17th is an ideal date to sort things out amicably.