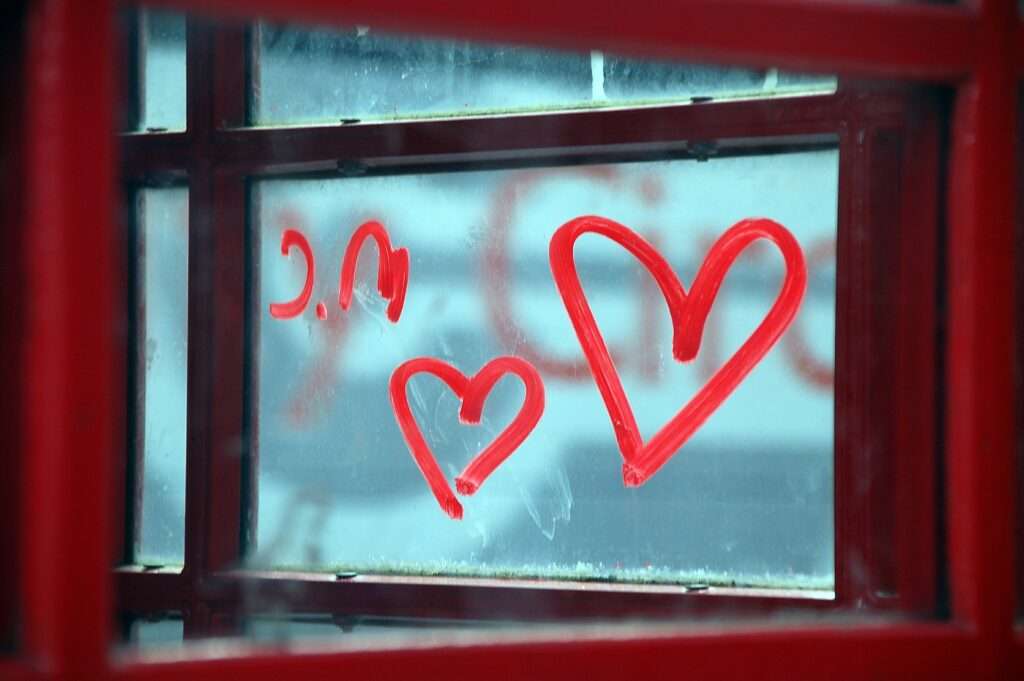 The lovers of the heavens, Venus and Mars, turn retrograde every couple of years. Last year 2016 was Mars’ turn and this year Venus will be on go slow from March 4th until April 15th 2017.

So what does Venus retrograde mean for you, what is it wise to avoid doing and how can you make the most of Venus’ shift in energy?

To start with, it’s important to know that Venus rules love and relating but also money, beauty, art and pleasure. Venus is the feminine principle and represents women.

When a planet turns retrograde, its energy is weakened. Therefore this is not the best time to pursue Venus-related matters but instead turn your attention inward. This is the time for reflection rather than out-and-out action. This is especially significant this year because Venus turns retrograde in Aries, the sign that loves action and Venus in Aries represents the chase. 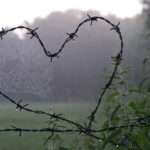 Note too that Venus is in detriment in the sign of Aries as love and independence do not make easy bed-fellows. This can be a tough, uncompromising Venus that doesn’t want to be hurt and rarely takes rejection well.

Therefore when Venus is retrograde in Aries, it’s time to rein in your love chariot as this is when you’re advised to contemplate love, to consider what it means to you, whether you’re in the right relationship, what sort of relationship you want, etc.

Sometimes a lover goes absent or quiet on you when Venus is on go slow or alternatively you’re the one who retreats or changes your mind. As with all retrograde phases, Venus retrograde connects you to the past so  you may hear from an ex or a childhood sweetheart. If you still have fond feelings for someone in your own past, then this is the time to get back in touch.

Venus retrograde can be an ideal time to reassess what you value in life, where your desires lie and to recognise who or what’s important to you. Use this retrograde phase to alter your perspective, to gain insight into your needs and to learn more about what you truly love and desire.

Traditionally, Venus retrograde is not the time to marry, have expensive beauty treatments or cosmetic surgery or make major purchases. If you have already arranged some form of Venusian pleasure during the retrograde phase, there are certain dates which are more favourable for love & money and other dates which are best avoided. Yet once you know that Venus is on go slow, bear this in mind if you get cold feet when it comes to love or you’re craving extravagance, etc. 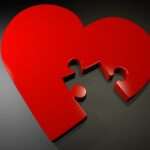 Some astrologers suggest that if you fall in love during Venus retrograde, it won’t last. Again it’s not so black and white. It might mean that a relationship takes longer to get off the ground or you both have doubts at first or the timing’s not quite right.

A retrograde phase invokes the fable of the tortoise and hare. There’s no need to rush, take the pace slow and be patient.

If you’re in a rocky relationship, this could be when you realise that your relationship is going backwards instead of forwards and you want to call the whole thing off. Yet astrological advice would be wait until Venus turns direct to make up your mind.

Venus retrograde can symbolise a change of heart but once Venus turns back to direct motion you view your relationship from a fresh perspective.

It’s interesting symbolically that Venus doesn’t remain in Aries throughout the retrograde phase but instead retreats back into Pisces on April 3rd, a sign in which Venus is strong. Venus is in exaltation in the sign of romance and it’s in Pisces where Venus turns direct on April 15th.

Venus in Pisces understands that to be in love requires vulnerability. It’s a soft, loving Venus, willing to give as well as receive. Changes of heart could come more than once during this powerful Venus retrograde phase whilst love is on the run.

Venus moves out of shadow phase – May 19th

Venus will be in Aries for way longer than usual. Whether you’re running away from love or towards love, notice whether you’re willing to open your heart or you or someone close shuts down. Venus in Aries is passionate but love can be short-lived until Venus moves on to more solid ground.