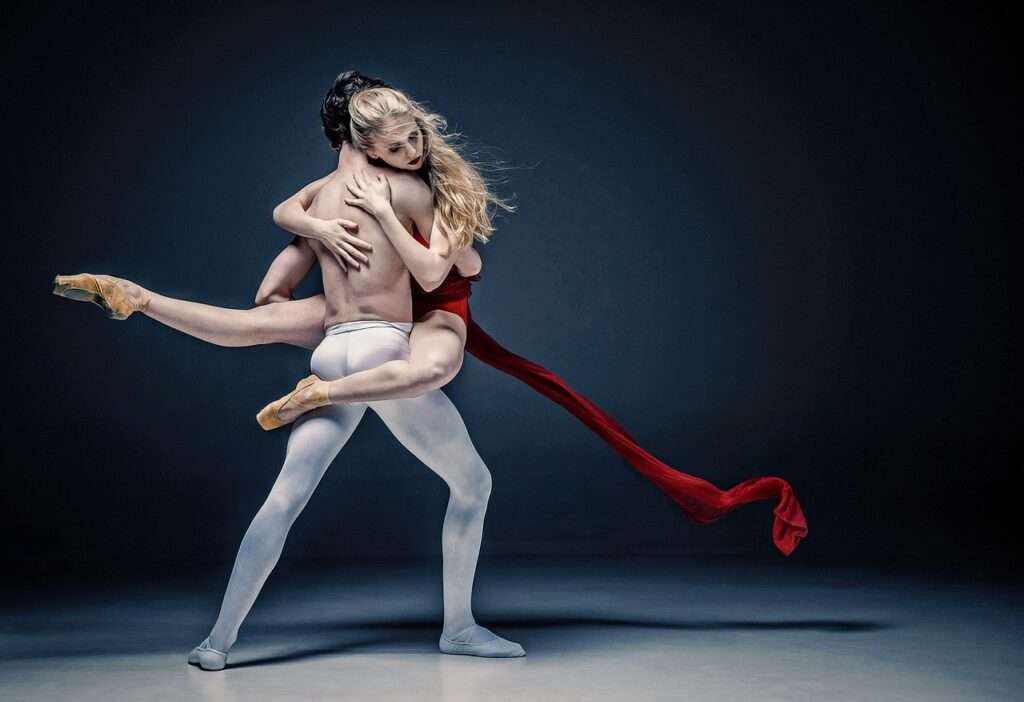 A few days ago on February 3rd, love planet Venus entered the first sign of the zodiac, Aries. This is important because over the next four months Venus goes back and forth through Aries and the previous sign of Pisces. The Love Goddess is here to stay.

This month, February, Venus is chasing after Mars in Aries. The lovers of the heavens, together in the sign of the chase, passionate and fierce, vying with each other for attention. Who will win? New love explodes into life, temptations flare, love’s intense flame burns bright.

Yet by the end of this month, Venus is slowing down, preparing to retreat and turn away. Venus is in detriment in the sign of Aries as love and independence do not go hand in hand. This can be a tough, uncompromising Venus that doesn’t want to be hurt and rarely takes rejection well.

On March 4th, Venus turns retrograde in Aries. Venus reins in her love chariot and it’s time to contemplate love, to consider what it means to you, whether you’re in the right relationship, what sort of relationship you want, where your passion lies, what you’re able to learn.

The story turns inward to deal with hidden emotions, some time alone, to slow right down. The bewitching date is March 25th when the Sun and Venus are in alignment, the point in the year at which Venus switches from being an evening star to a morning star. Night becomes day.

Yet Venus doesn’t remain in Aries throughout her retrograde phase but retreats back into Pisces on April 3rd, a sign in which Venus is strong. Venus is in exaltation in the sign of romance and Venus in Pisces understands that to be in love requires vulnerability.

This could indicate a change of heart or perhaps it means that lines must be drawn, new rules and boundaries put in place. Saturn may represent an ending, an ultimatum, a nod to duty or responsibility, the realistic antidote to Pisces’ boundless romantic nature.

Only then is Venus ready to return to Aries on April 28th and go forth once more wearing her heart on her sleeve. Venus continues to stride boldly all the way through the first sign of the zodiac until June 6th when her journey in fiery Aries is over.

Venus is primarily in the sign of Aries for four months in 2017 and at her best, Venus in Aries knows what she wants and how to get it.

Whether you’re running away from love or towards love, notice whether you’re willing to open your heart or you or someone close shuts down. Venus in Aries is passionate but love can be tempestuous until Venus moves on to more solid ground.

Notice too that during this whole Venus Aries rite of passage, the other benefic, Jupiter, is retrograde in Libra, the sign of relationships, from February 6th to June 9th.

It’s gearing up to be an intriguing few months whether a past love reappears or the theme of renewal transforms your close relationships. This is the planning stage, the gestation period for a whoosh of Jupiter energy and a new phase in June 2017.

The complete 2017 Venus in Aries schedule: