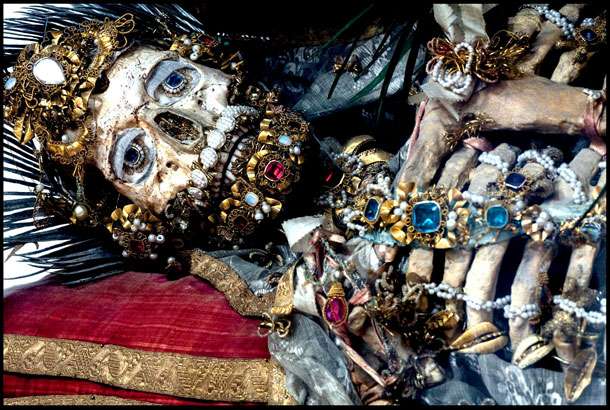 Scorpio is the sign of regneration connected inextricably to the cycles of nature; growth, full bloom and decay and the human cycle of birth, life and death. In the northern hemisphere as summer turns to autum and winter beckons we start to see the personal planets move into the sign of Scorpio which is at its peak at Halloween and the Day of the Dead. Ghosts and ghouls inhabit Scorpio’s territory.

Last week on September 11th 2013, Venus was the first planet to dip it’s toe into Scorpio’s realm. Venus rules love, money, art and beauty and all the good things in life and doesn’t sit easily in the murky waters of Scorpio’s dark depths.

In the natal chart Venus in Scorpio is the femme fatale, the lover with a sting in his/her tail whose emotions run the gamut from obsession to soul mate connection. The goddess of love in the sign of all-or-nothing Scorpio may delay committing to a relationship but is loyal and true when she does.

Last week almost to the day when Venus entered Scorpio I came across an article depicting amazing skeletons covered in jewels. This fascinated me because of the timing of when the article appeared coming in on the Venus Scorpio ingress and because I too have my natal Venus in the sign of the zodiac that’s associated with death.

Here’s the story in brief or you can jump to the article and all the pictures by clicking here:

Back in 1578 the skeletons of early Christian martyrs were discovered in tombs under a street in Rome. The skeletons were distributed around churches in Europe decorated with jewels as a reminder to all who visited of the riches and wealth that awaited them post death.

This century art historian Paul Koudonaris set off on a journey to discover as many of these ‘Catacomb Saints’ as he could find and he documented them in a new book entitled “Heavenly Bodies: Cult Treasures and Spectacular Saints from the Catacombs”. One of the stunning photos from his book is shown above or you can buy the book by clicking on the Amazon link below:

Continuing on the theme of beauty and death, the following article fell into my Facebook page a few weeks earlier and even though it was an exhibition that took place some years ago, I found these photographs incredibly moving (see below). They were taken by German photographer Walter Schels and his partner Beata Lakotta, who recorded interviews with people who were dying and photographed them both before and after death.

There’s a sense of grace that emanates from these portraits and although they evoke feelings of sadness within you, they’re incredibly beautiful. Here’s the direct link to view the whole article. Venus in Scorpio leaving her legacy. 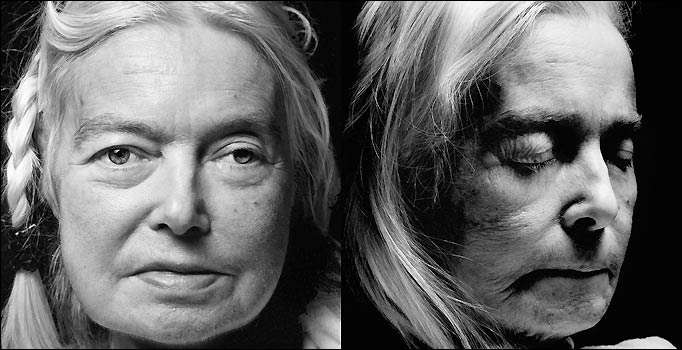