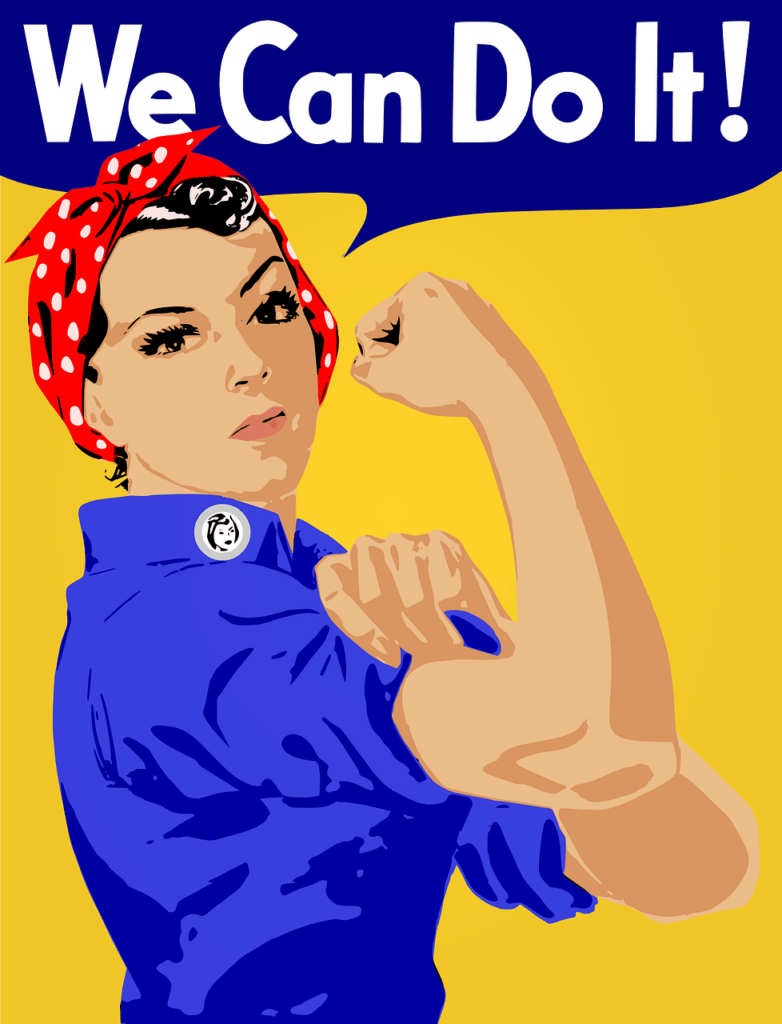 Venus moves relatively swiftly round the heavens being one of the faster-moving planetary bodies and she returns to each sign of the zodiac approximately once every year.

This is similar to the Sun’s transit round the zodiac called your Solar Return which takes exactly one year until it returns back to the place you were born on your birthday, hence the saying ‘Many Happy Returns’.

Because Venus’ transit through the zodiac is relatively close to the Sun, these two planetary bodies can never be more than 48 degrees apart. This means you can only be born with Venus in Aries if your Sun sign is Aquarius, Pisces, Aries, Taurus or Gemini.

Venus represents art and beauty but today we associate Venus most closely with love. She rules all kinds of love, physical love, love of humanity, love and devotion. In modern times we have an idealistic perspective on love and everyone thinks Venus represents love as in fidelity and romance. The true picture, however, gives a different story and traditionally Venus embodied love, sex and power.

Venus’ predecessors in the mythology line-up were Inanna and  Ishtar, around whom cults developed worshipping both goddesses. Part of the Sumerian pantheon of Gods and Goddesses in ancient Mesopotamia, they ruled sexual love, fertility, prosperity and warfare. Ishtar in particular was known for being “cruel and wayward”.

Move forward to Roman mythology and Venus was Goddess of prostitutes, although she could turn the hearts of men and women from sexual vice to virtue. In other words, Venus ruled all aspects of love (think of the term venereal disease which derivates from the word, Venus).

In Greek mythology, Venus was Aphrodite who ruled sexual love, desire, beauty and fertility. She was forced into an arranged marriage with “ugly” Haphaestus but was vehemently independent and constantly in search of a new lover.

One of her more familiar lovers was Ares, God of War, whom she later married. But she had many affairs and many children, Eros, Rhodos, Hermaphroditus and Aneas, to name but a few.

When Venus is in Aries, it’s a chance to readdress the balance of viewing Venus as being only receptive, meek and charming and remind ourselves that the female Goddess was traditionally strong and powerful.

Venus in Aries represents girl (Venus) power (Aries) so it’s not surprising that many female performers have Venus in Aries. Aries is the first sign of the zodiac, a competitive sign and when you have a planet in Aries, there’s a part of you that wants to win and come first.

Venus in Aries is a particularly powerful placing for women and whether singing power ballads or strutting their stuff on stage, there are some feisty and strong female performers with this placing:

Jennifer Aniston (b. February 11 1969) Sun Aquarius, Venus Aries, was most famous for being one of the ‘Friends’ in the popular TV series.

Sarah Jessica Parker (b. March 25 1965) Sun Aries, Venus Aries, was famously happy to be single in the hit series, ‘Sex and the City’ until she met Mr Big

Venus in Aries represents a tough cookie, a woman with a sassy attitude who’s not afraid to compete in a man’s world. Two Sun Aries celebrities who both have Venus in Aries and became famous for playing strong women are:

Sarah Michelle Gellar (b. April 14 1977) who played Buffy in ‘Buffy The Vampire Slayer’

Keira Knightley (b. March 26 1985) who was Elizabeth Swann in the hugely popular first three films in the ‘Pirates of the Caribbean’ franchise.

Where’s Venus in your chart?

Whilst Venus is in Aries, it will give one sector of your own chart a welcome boost and here’s a quick guide to let you know where you can make things happen with love, compassion and a bit of oomph. If you are:

Sun Aries: Venus in Aries rules your self, your image and appearance

Sun Cancer: Venus in Aries rules your career, your vocation and status

Sun Leo: Venus in Aries rules travel, study and wherever you find meaning in life

Sun Libra: Venus in Aries rules all your 1-to-1’s, personal and professional

Sun Scorpio: Venus in Aries rules your routine, service to others and health

Sun Capricorn: Venus in Aries rules home, family and where you come from