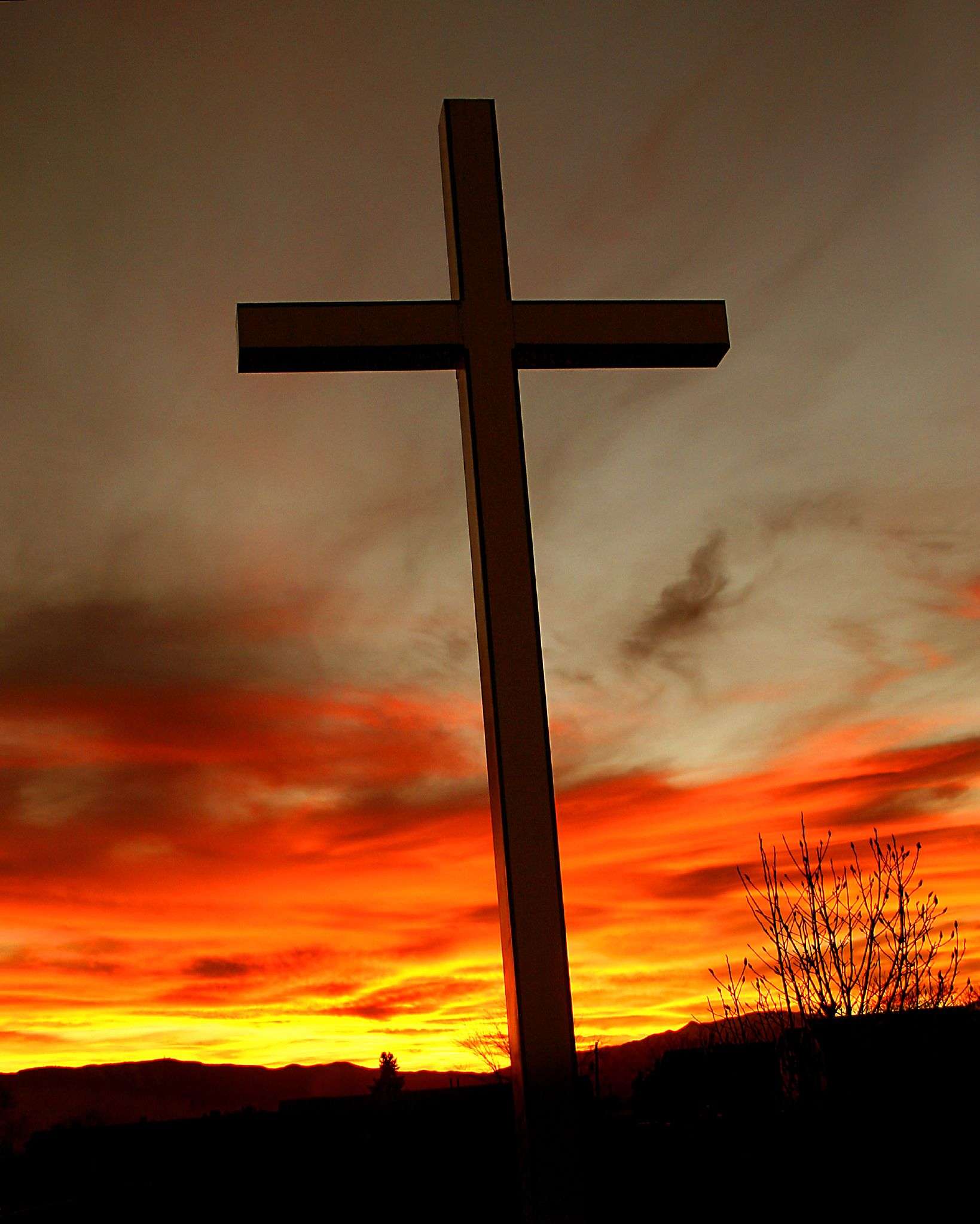 This Cardinal Grand Cross weekend has been talked about for months but as with most major planetary events that are feared or generate a lot of interest, you only know what they’re about once you’re living them.

A Grand Cross looks very much like it sounds, four planets which literally make the sign of the + (cross) in an astrology chart. Two sets of planets face one another from opposite signs and all four planets are either square to or opposite one of the other planets.

I don’t have this configuration in my own birth chart but I know a fair few people who do and it’s not always an easy signature in a birth chart. It can indicate a burden that doesn’t go away quickly and it often helps to ask a client ‘what cross do you bear?” to initiate a conversation about this major planetary pattern.

It depends on the planets and houses involved what it means for each individual but it’s often a situation that feels stuck which rears it’s head at regular intervals or a difficult challenge that never goes away completely but keeps reoccurring. I may not have the Grand Cross in my own chart but I know where the planets lie and this is exactly what’s been going on for me this Easter weekend.

Old issues are coming to the surface and the word ‘stuck’ fits how I’m feeling. It’s also like a severe case of deja-vu when I feel as if I’ve taken one big step forward only to have to take two steps back. My own personal Groundhog Day.

This weekend’s Grand Cross focuses on four key houses of my own chart and they are: Uranus in Aries in the 1st house, Jupiter in Cancer in the 4th house, Mars in Libra in the 7th house and Pluto in Capricorn in the 10th house. My partner (7th house) and myself (1st house) would dearly love to move (Jupiter in 4th house) but we can’t for too many reasons which it’s too boring to go into.

My partner is also currently having to resurrect his career (Mars 7th house square Pluto 10th house) and there have been some dead ends of late (Pluto) and much frustration (Mars) and I have my own work ‘situation’ (10th house) that’s not completely moving in the direction I would like.

So it feels difficult and a case of ‘here we go again’, facing similar issues to before and not knowing exactly how to tackle them to do things differently. If we keep doing the same thing over and over, how can we expect different results?

The Cross of Saturn

This Grand Cross feels Saturnian in nature to me, when you reach an impasse or select a ‘do not pass go’ card in life. If you look at the planetary glyph for Saturn,

, you will see that it does consist of a cross representing matter, practical or physical, above a crescent shape symbolising mind or spirit. This is why Saturn is the planet of limitation, the ‘get real’ planet that stops you in your tracks. You reach a crossroads and can go no further. Saturn is effectively the upside-down version of Jupiter,

, which has the crescent shape above the cross symbolising Jupiter’s ability to rise above matter and allows spirit to soar and for anything to be possible.

So what do I advise my clients when they come face to face with a challenging Grand Cross situation? Together we look at what planets are the outlet for the energy and where there are easy aspects that connect with the Grand Cross. In this weekend’s configuration, the key planet is Venus exalted (strong) in Pisces which is currently in trine (helpful) aspect to Jupiter in Cancer and in sextile (easy) aspect to Pluto in Capricorn.

So even though previously a similar stuck situation would have been cause for an argument between myself and my other half, we were both clear that we didn’t want to fall out. Venus is love and unity and builds bonds rather than breaks them.

The other important planet in the Grand Cross pattern is Jupiter, planet of opportunity, as he is also exalted, i.e. strong in the sign of Cancer. This evening at the height of the stuckness, my partner and I made a toast to ‘new beginnings’ and I decided to push through the feelings of impossibility and frustration by writing this article and being proactively creative. Sometimes you just have to keep on moving however tough it feels.

I know that things are unlikely to change overnight and that this weekend’s events are part of a bigger picture. e.g. in October 2014 and April 2015, there will be two Full Moon or Lunar Eclipses which fall close to the degree of the current Grand Cross. The four key planets are between 13-14 degrees of the four cardinal signs, Aries, Cancer, Libra and Capricorn and the two eclipses I’ve mentioned fall at 15 and 14 Aries/Libra respectively. So it’s likely to be an ongoing challenge for now, just like the Grand Cross pattern in a birth chart.

I love quotes that resonate with what’s happening astrologically and over the last few days on my Facebook page (Sally Kirkman Astrology), I have posted a few of them. A couple that speak clearly of the Grand Cross planetary pattern are this quote by the politician Sir Winston Churchill:

and a lovely quote by businesswoman Cynthia Occelli:

“For a seed to achieve it’s greatest expression, it must come completely undone. The shell cracks, its insides come out and everything changes. To someone who doesn’t understand growth, it would look like complete destruction”

Together these two quotes sum up brilliantly the essence of this weekend’s Cardinal Grand Cross, the ongoing Uranus-Pluto square which begain in 2012 and completes in 2015. Pluto, God of the Underworld, can be seen as hell and Uranus, God of the Sky, brings breakthroughs and awakening but often in a volatile or unexpected manner. It’s not possible to change and stay the same. It’s these two planets that the other faster-moving planets are kicking off against.

So for those of you who have been feeling stuck, frustrated, immobilised, verbally attacked, not heard or listened to or have your own personal cross to bear, take heart from the knowledge that sometimes you have to reach an impasse or erupt inside before you can make progress.

Like Mars, the warrior, the fourth planet in this weekend’s Grand Cross, be bold, take action and push on through and keep in mind that fair Venus is on your side urging you not to forget love and forgiveness. The new light of the dawn shines brightly as it pierces the darkness. Welcome in new beginnings.