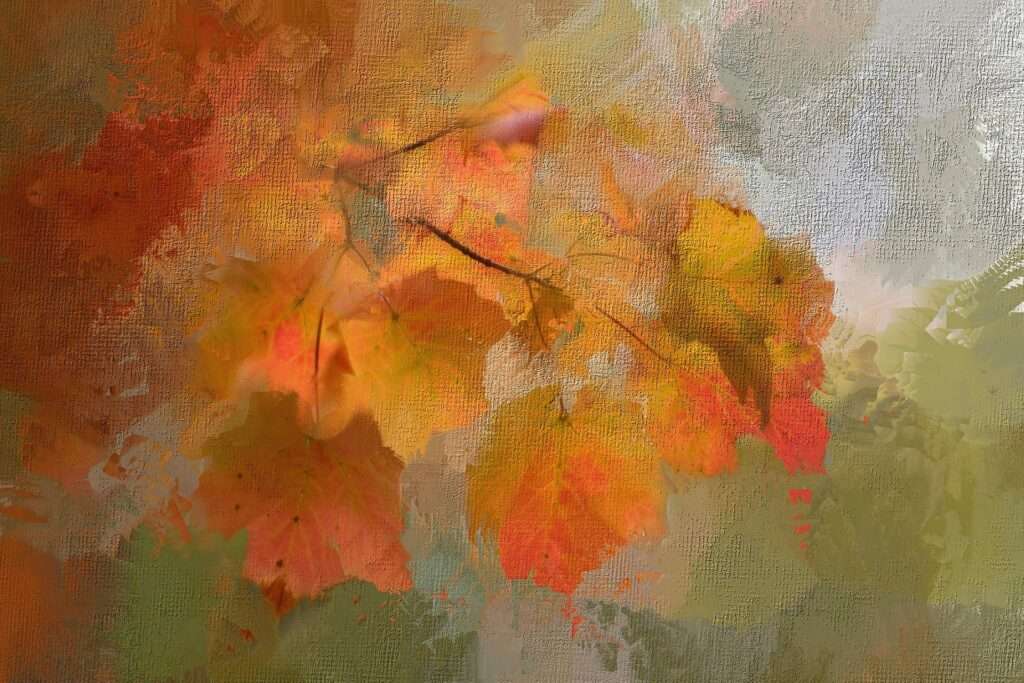 Your ruling planet Venus remains in Libra as November begins. Libra rules your work and routine, your lifestyle and your health. Often when significant planets are in this part of your horoscope, it’s about getting the balance of life right and finding a state of equilibrium.

Sometimes, however, life has to get out of balance before you find what’s right for you. This might be the case now, because on the 4th, Venus clashes with Uranus. This on its own is an unpredictable and unexpected planetary energy, but the fact that it falls on the same day as a Full Moon feels important.

Full Moons heighten emotions and you see events clearly during a Full Moon. So notice where you’re out of whack or off balance. What’s not working is as good a question to ask as what is working.

You may be ready to let go of a work partnership or realise that you’re on the wrong track with your diet or fitness. Either way, consider what you’re doing carefully early in the month and look at what you want to change.

There is another key planet in Libra throughout November and that planet is Mars, ruling action. Mars in Libra can feel relentless as if you’re having to work extra hard or you want to keep testing yourself with regard to your health and well-being. It’s a challenging placing for action planet Mars.

In addition, Mars makes only one planetary aspect this month and this is a square aspect to Pluto on the 19th, the day after the New Moon. Again this flags up the theme of endings and letting go of what’s not working out. If you’re slogging away with little or few results to show for your efforts, consider whether it’s time to move on.

Where success is likely this month is in finding the right people to work with and teaming up with other people not only for support but also inspiration. The Sun remains in your opposite sign of Scorpio until the 22nd, but more importantly for you, your ruling planet Venus enters Scorpio on the 7th where it remains until the end of November.

Once Venus moves into Scorpio, there’s a sense of ease in your life and this might be because you meet the right person to help you at work, or you team up with your best buddy who has similar lifestyle or health goals to your own.

In particular, see what happens on or around the 13th and the 18th. These are positive dates for you with regard to partnership and teamwork. On the 13th, Venus and Jupiter unite in Scorpio and this means that the two best planets are in cahoots.

Look out for a woman or women in particular who can inspire you, be your role models, be there for you in life. You might benefit thanks to someone else’s good fortune or perhaps you’re the one who wants to gift someone close. It’s a stunning planetary duo, Venus and Jupiter together, and usually it only takes place once a year, so make the most of it.

The 18th is the day of the New Moon also in Scorpio, flagging up the theme of a fresh start, beginning again. This is not only about partnership in a working sense but all forms of relationships and contracts. In fact, this could turn out to be a sensational month for you when it comes to love and romance.

After all, Venus is the goddess of love and from the 7th, Venus is in passionate Scorpio and your relationship sector. Plus both the Sun and Venus meet up with romantic Neptune on the 3rd and 16th respectively so love is in the air. This also promises special connections between you and your best friends.

There’s a sense in November that together you’re stronger. Venus in Scorpio and Mars in Libra are in each other’s sign of rulership. On your own, you’re weakened in some way, but working alongside one another, there’s strength in unity. Bear this in mind as you move throughout the month and notice how other people hold you and who you can be there for in return.

Money too is important now and this is where there’s a real sense of progress. Communication planet Mercury enters Sagittarius on the 5th where it will remain until January 10, 2018. This is because next month, December, Mercury will be retrograde from the 3rd to the 23rd.

In other words, get your money in order this month and do what you can to ensure that you’re in a good place financially. This might mean kicking in early with Christmas expenses or taking a long-term view of finances and initiating a money overhaul.

You could look for expert advice too, especially once the Sun moves into Sagittarius on the 22nd. This is where there’s momentum in your life, a sense of picking up speed and looking ahead. Sagittarius rules all joint finances and shared resources in your horoscope, such as inheritance, tax, ROI, savings, debts.

Plus, the major planetary aspect this month flags up this same part of your horoscope. This is a combination between Saturn in Sagittarius and Uranus in Aries on the 11th. Saturn, the taskmaster of the heavens, has been in your joint finance sector since late 2014 but at the end of this year, 2017, Saturn will move on.

In addition, Saturn has made three strong connections with Uranus on December 25, 2016, May 19, 2017 and this final connection on November 11, 2017. So what can you do differently that will help you out financially? You might be able to push through a restriction or set new plans or guidelines in place that can benefit you.

The old and the new unite when Saturn and Uranus come together, so perhaps you use online technology to help you or come up with innovative ideas to release a debt or help you find security. It’s a stunning combination on Remembrance Day, 11/11, and potentially transformational for money and emotional ties.