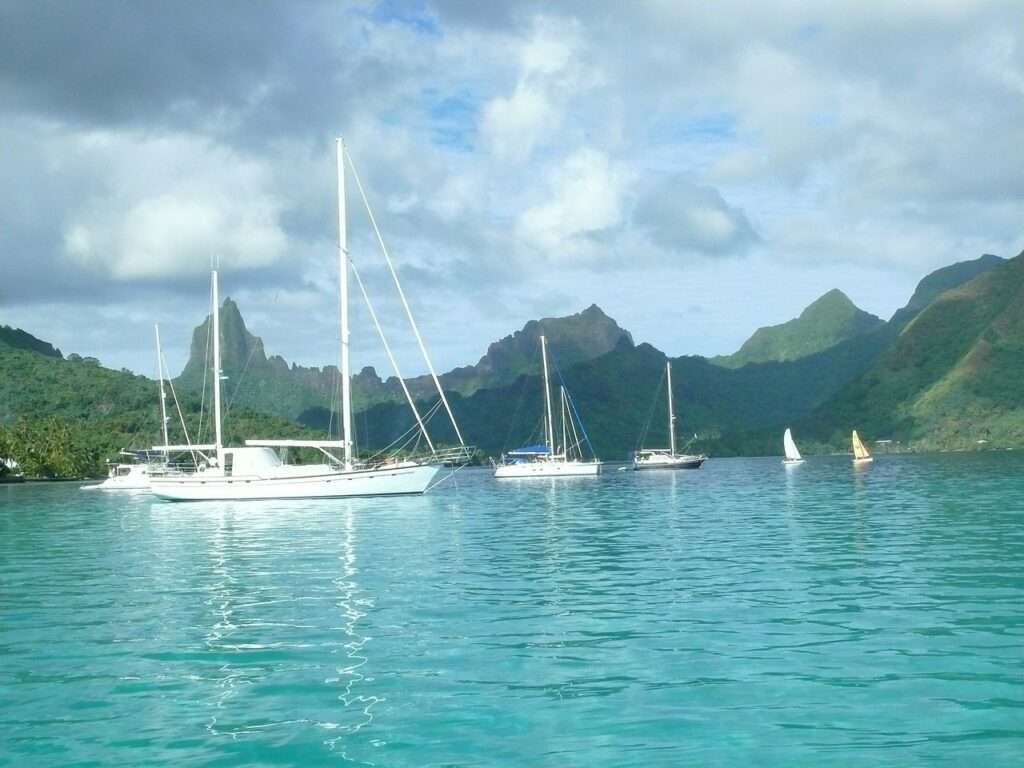 Pay attention to your work and career as the month begins. Your ruling planet Venus remains in Aquarius and your career sector until the 12th.

In addition, communication planet Mercury is also in Aquarius until the 5th. These two planets aren’t here for long but they’re important.

This is because Venus teams up with two of the slow-moving outer planets on the 1st and 3rd of the month. These two planets, Saturn and Uranus, blend the old with the new.

You can combine wisdom and experience with innovative ideas and new trends. Play your cards right and you could be signing a new contract or sealing a deal in the first few days of the month.

Saturn is currently in the fire sign Sagittarius ruling joint finances and shared resources. This area of your chart is important and powerful in the month ahead. There are two main reasons for this. Firstly Saturn turns retrograde later this month on the 25th.

When a planet is retrograde, its influence is said to be weakened and this is good news because Saturn is the taskmaster of the heavens. Saturn in one of your money sectors can represent lack rather than abundance. After the 21st, Saturn’s effect is lessened.

Plus, action planet Mars enters Sagittarius on the 6th where it remains for the next few months. This is good news for you insomuch as it’s time to get ambitious about money matters, to push ahead, to create drive and excitement about finances.

Mars is a go-getting planet and whether you’re setting up a new joint venture, you’re sorting out a mortgage, taxes, savings or debts, this is the time for action. Sagittarius rules any kind of financial transaction which involves a third-party. So don’t delay, jump to it and get busy. Next month, Mars will turn retrograde so this is one of the best months of the year for you to finalise an important deal or set up new financial transactions.

This month is also important because there are two eclipses taking place. Eclipses are game-changers, they turn up the volume of life. Eclipses often coincide with more dramatic events or twists of fate.

The first eclipse taking place is in the sign of Pisces on the 9th. Pisces rules friends and groups in your chart, it’s about your involvement in the wider world and your hopes and wishes for the future. It’s within one of these areas of your life where change is likely or a turnaround event needs your attention.

The sign of Pisces is stacked full for a lot of this month and one planet in Pisces is your ruling planet Venus from the 12th onwards. In addition, compassionate Neptune is in Pisces along with the healing asteroid Chiron.

This evokes a theme of caring and kindness, a willingness to stop what you’re doing to take care and look after other people. This might be someone close to you or you may be called to help out a charity or a humanitarian crisis. What’s important to remember when Pisces is involved that this will require sacrifice on your part.

You might find that events this month shift your perspective in some way, altering where you thought you were heading on your current path. After the 20th, the date of the spring equinox (fall equinox in the southern hemisphere), the Sun enters Aries and the most private sector of your chart.

This is an indication to slow down the pace of life, to care for your own needs, to put yourself first. Give too much during the first part of March and you need to re-shift the balance in the latter part of the month. When key planets are in Aries, it’s important to view this as a period of preparation, getting ready for the next big push, the next phase in your life.

There is another indication this month that you can’t drop out on your own pleasure and this is a powerful planetary aspect between lucky Jupiter and transformative Pluto. This is the second of three major planetary aspects between Jupiter and Pluto taking place in earth signs. Your own sign of Taurus is the element earth and Jupiter in Virgo and Pluto in Capricorn complete the heavenly triangle.

This big event takes place on the 16th so line up something special for the middle of the month. Whatever you enjoy doing, wherever you want to step out of your comfort zone, this is where Jupiter and Pluto will support you, encourage you, carry you forward. This is especially good news for travel, study, and spiritual goals.

Jupiter in Virgo feels fertile and creative. If you’re trying for a baby or you’re a parent, Jupiter and Pluto together are the planetary equivalent of a magic wand. This is also promising for romance if you’re looking for love. Jupiter in Virgo lights up all the good things in life, such as romance, children, creativity, fun and entertainment.

The other major factor linking to your relationships is the planet Mars moving on from your relationship sector on the 6th. Mars will return to Scorpio and this sector of your chart later in the year but throughout most of March Mars will be in the sign of Sagittarius. With regard to relationships, this means less drama, less anger, perhaps less passion but more emphasis on practical matters.

At its best, this indicates that March will be an easier month for love and relationships although don’t forget that with two eclipses, everyone will need a little more TLC than usual and the willingness to be flexible and adaptable.

The second eclipse takes place on the 23rd and it highlights your work and lifestyle sector, your health and well-being. Another indication that looking after yourself well is the sensible route in the month ahead.