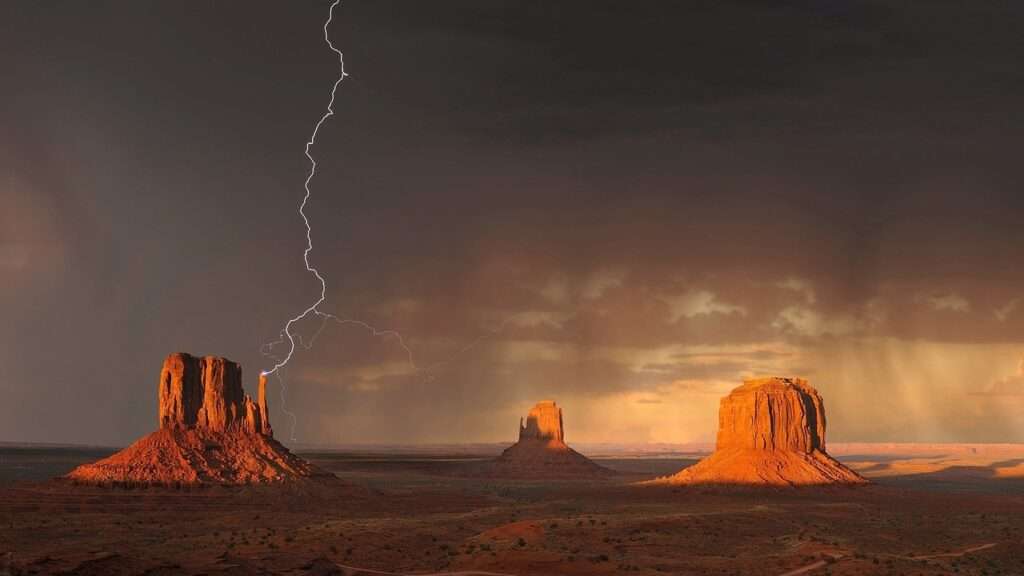 May is birthday month for many of you lovely Sun Taurus people and the Sun shines bright in your star sign until the 21st. This is an excellent time to focus on yourself and what you want out of life. Consider your personal goals and aims, also your image and profile and how other people see you.

Communication planet Mercury is ending its long transit through Aries and the most hidden sector of your horoscope in the first two weeks of this month. If you’ve spent a long time navel-gazing or you’ve been less visible in the real world, you might be ready to make some subtle changes or even some not so subtle.

A lot depends on who you are and your role in the world. Certainly, this is likely to be a big month for some Sun Taurus individuals. The Queen (April 21st) and Mark Zuckerberg, Facebook CEO (May 14th) are two that immediately to spring to mind.

This is because of a once-in-a-lifetime transit of Uranus, the planet which rules technology, revolution, independence and individuality. At least, it’s once-in-a-lifetime for the majority of people as it takes eighty-four years for Uranus to circuit the zodiac.

On the 15th, Uranus makes an epic shift into your star sign Taurus and this really is something to note, if you don’t feel its effects immediately. Uranus in Taurus is a mis-match from the start because Uranus rules change and Taurus is a fixed earth sign. If you don’t want to be moved, you can dig your heels into the ground and remain doggedly determined or stubborn.

Uranus brings something new to the mix – and then some. Plus, it falls on the same day as your annual New Moon in Taurus, a symbol of new beginnings. Therefore, spend the first two weeks of May wisely planning your strategy, considering where change is likely or what you want to initiate or set in motion.

In fact, it’s a good idea to really focus on your security and what makes you happy in life early in May. Line up your cosmic ducks, sort out your finances and tie up any loose ends. Your ruling planet Venus is already in Gemini as May begins and your personal money sector.

This is an indication that you’re already considering your earnings or outgoings, ways to trade or talk about money, your personal values or your possessions. In fact, you could be one step ahead of the rest, leading the way. If you feel disillusioned with your life at any level, this is the month to decide what you want and put plans into action.

It all happens mid-May and feels like a strike of lightning, perhaps bringing about a turn of events that move you in a completely new direction. You might find yourself in the news or maybe your tweet goes viral. You may make a radical decision to overhaul your life, change your image, go freelance, join a community or make a difference.

Plus, the day after the New Moon/Uranus in Taurus combination, action planet Mars moves into Aquarius on the 16th, one of the star signs co-ruled by Uranus. More importantly for you, Aquarius is your career and vocation sector, linked to your status and reputation.

Mars is going to remain in Aquarius for an unusual long time, almost six months, because Mars turns retrograde, i.e. is in retreat during July and August. For now, Mars is firing on all cylinders and raring to go.

What happens immediately, however, is that Mars runs straight into Uranus and the two planets clash. This is a volatile, impulsive combination so take care on the 16th and avoid taking undue risks.

Events may happen mid-month which propel you down a new path quicker than you would like and you can’t rule out a bust up at work or with regard to your career. Or perhaps you realise that you’ve been wanting to strike out in a new direction for some time, maybe using the internet to greater effect or leading the way with new innovations and creativity.

Plus, there’s some great astrology which kicks in after the lively mid-month period. Your ruler, Venus, leaves Gemini on the 19th and enters Cancer and your communication sector. This is about meeting new people, brain-storming, sharing ideas and finding a way to get your voice heard.

On the same date, Venus connects with Uranus in your star sign Taurus in a helpful planetary aspect. This is great for being seen and heard and discovering that what you have to offer is invaluable to others. A missing piece of the jigsaw or a completely new way of interacting or selling.

Some more lovely astrology concerns the Sun’s move into Gemini and your personal money sector on the 21st. Three days later on the 24th, the Sun teams up with Mars linking your work and money sectors. This is a positive planetary connection which enables you to get things done.

Towards the end of May it’s wise to listen to other people or team up with others. This is because there’s a stunning Jupiter-Neptune combination on the 25th. Jupiter in Scorpio and your relationship sector is working hand-in-hand with Neptune in Pisces and your friendship and group sector.

You maybe ready to share your ideas with others or play your part within society. Other people feel lucky or fortunate for you in some way. If someone close is doing well, for example, this may have a knock-on effect in your own life.

Finally, the Full Moon on the 29th lights up the Gemini/Sagittarius axis of the zodiac and this is about money and what you value highly. It’s quite a month coming up with some eventful twists and turns.

By the end of May, however, you should have a clearer idea of where fortune lies and a strong sense of the value of people in your life. Collective and community ventures get the thumbs-up.