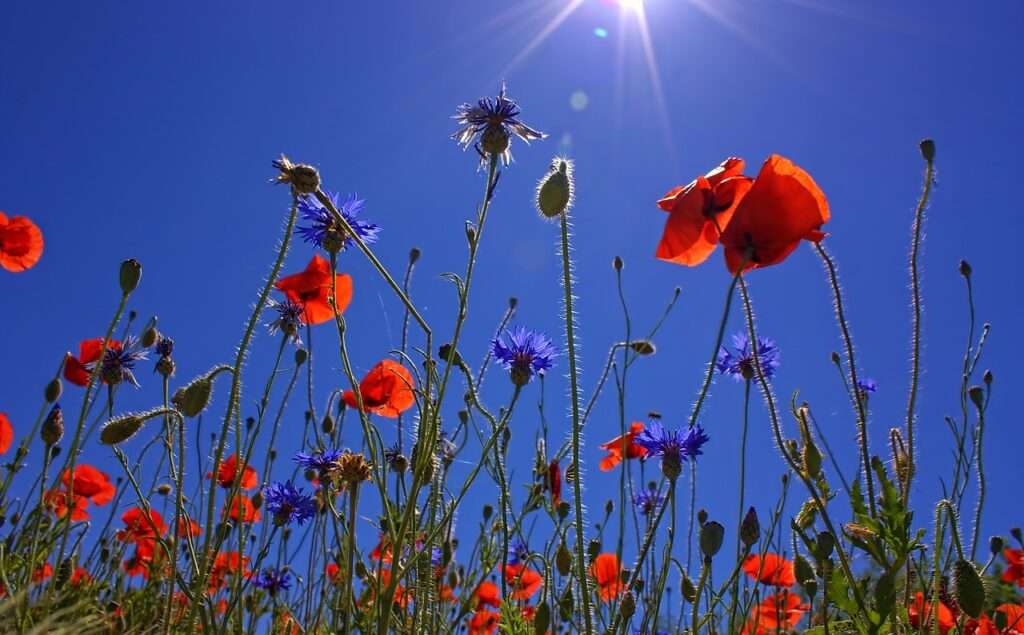 This is an important month for you because for the first time since July-September 2015, your ruling planet Venus turns retrograde. This is when a planet gives the illusion of moving backward and Venus will retreat through the zodiac from March 4th until April 15th.

So what does this mean? Firstly, when a personal planet turns retrograde it turns your attention inward. There’s less emphasis on taking action and more focus on inner growth. It’s a good period for reflection, to reassess or review your life and give yourself a break if you want or need some catch up time.

You may also want to turn away or pull back from someone or something in your life. This might be a very obvious U-turn especially if you’ve recently put a lot of energy, passion and ambition into one specific area or person.You’re ready to change the dynamics of your situation.

What happens astronomically during the retrograde phase is that Venus changes from an evening star to a morning star and the important date is March 25th when the Sun and Venus are side by side. So you may decide to change from being a night owl to a morning lark or recognise that you need to go within in order to release old emotions or encounter your shadow side.

Whatever this means for you personally, think of this more as a time of retreat than out-and-out action. True, Venus is in dynamic Aries but Aries rules a hidden sector of your chart. So you’re behind the scenes, taking a backseat role. In your chart, Aries rules secrets and confidences.

View this period as a time of preparation, whether you’re studying, resting more than usual or you’re involved in research. You could even have a fascination with the past during this specific retrograde phase.

There will be a change in energy on or around the 10th because this is the date that action planet Mars enters your sign of Taurus where it remains until April 21st. This brings out the side of your nature that’s ambitious, determined and keen to pursue your personal goals.

Mars is a physical planet so you may want to focus on your fitness levels or take good care of your health or body. This would fit with another major planetary event that takes place throughout the month ahead.

Jupiter, the planet of opportunity and growth, is currently in Libra, the sign that rules your lifestyle and health. On the 3rd, Jupiter is opposed by the unpredictable planet Uranus in Aries and on the 30th, Jupiter clashes with Pluto in Capricorn.

These two major planetary aspects are a dominant theme throughout most of 2017 but they were first activated in late November and late December 2016. This combination is about doing things differently, whether out of necessity or because life changes come quickly.

If there’s something you’ve been avoiding, start to take steps to investigate, to find out more. Jupiter in Libra highlights your work and routine, what you do on an everyday level and if you’re feeling out of sorts or you recognise you need to protect yourself more, here too it’s wise to consider what next.

Jupiter is the freedom planet so you may find that a job comes to an end now or you’re ready to shake things up. You might want to work freelance or to turn your life around so that you experience less stress not more. A lot of this month’s astrology is about looking after you.

Yet this doesn’t mean it’s a month to go it alone. In fact, there’s a strong influence now on the people sectors of your chart. Pisces is the sign of the moment until the middle of the month and Pisces rules your friends and group activities.

It’s important to have a strong support network now and in fact, there might be a specific reason why you want to turn your friends or confide in someone close. In the first week of March, Neptune is strong in Pisces and this can be both caring and compassionate.

It is wise however to keep your earth sign common sense intact especially if you feel that one person in particular isn’t telling you the whole truth or leading you on. Events on or around the Full Moon on the 12th could reveal more.

Money matters too require careful handling this month and it’s not a time to rush into investments or make major purchases. This is partly because of Venus retrograde, as Venus rules both love and money.

Plus, sensible Saturn is in your joint finance sector and on the 12th and 17th, Saturn’s restrictive measures are in place. This is when you need to rein in money matters or limit your outgoings.

Yet there is someone who can help you now and this might become obvious to you on or around March 5th. Mars is your partner planet and up until the 10th, Mars is in Aries, the hidden sector of your chart. On the 5th, Mars teams up with Saturn in one of the best planetary aspects of the month.

You may be able to lean on a partner financially or perhaps someone comes forward who can help you with your finances or what you want to do. This could indicate a private benefactor or someone from your past who’s willing to help out.

Love too has a hidden theme this month especially with Venus on go slow. So don’t rush into love or major love decisions but at the same time the stars hint at a love affair or secret crush.

The 18th and 25th are days when private feelings are likely to emerge but know that until Venus turns direct mid-April, you’re wise to enjoy yourself on the quiet rather than make a big song-and-dance about love or relationships.