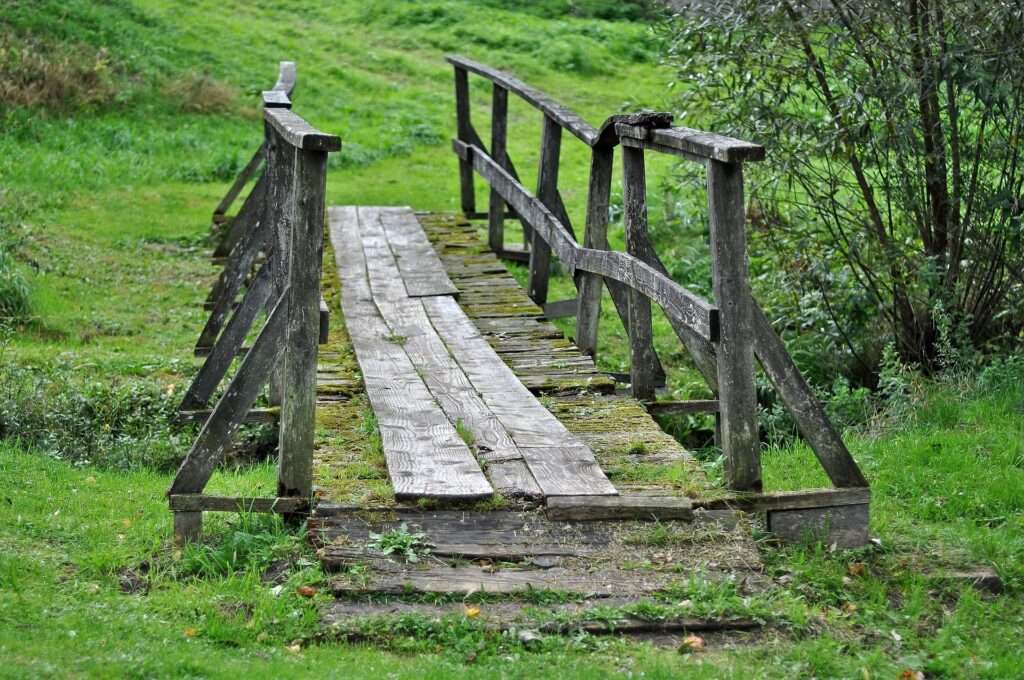 The planet of change, Uranus, is active in early August. This is important for you because Uranus is now in Taurus, your star sign. The first week in August could revive themes that played out on or around May 15th/16th. This involved action planet Mars in Aquarius and your career and future sector clashing with Uranus.

This whole theme is about renewal but can also bring shocks or surprises. A sudden change of direction, for example. Uranus is the technological planet linked to all things modern or new. You might be trying to get a freelance job up and running or want to move away from a career path that’s not worked out.

There’s also a link back to the past with Mars currently retrograde, i.e. in retreat. Reconnect with old contacts or take a second look at a project that didn’t work out. The timing isn’t right to get things moving but you’ll have your chance later in the year.

For now, you might want to let go of a position or find that life steps in to move you in a new direction. The 2nd and 7th are key dates, when extra-caution is required.

Also, Mars moves back into your fellow earth sign Capricorn on the 13th. This is your travel and study sector. Once Mars is back up to speed on the 27th, you can rethink a trip abroad or make plans to retake a test or exam.

Home and family affairs are also under the cosmic spotlight this month but, here too, you’re in retreat. Communication planet Mercury is retrograde in Leo until the 19th, ideal for taking a trip down memory lane. Plus, the Solar Eclipse on the 11th also highlights Leo and the star sign at the base of your horoscope.

A Solar Eclipse is a New Moon with extra oomph but your gaze is to the past rather than into the future. It would be an ideal time to find a long-lost relative or think about moving back closer to your family or your childhood home, for example. Eclipses are often synonymous with endings and new beginnings.

Also, this month, there’s the final Jupiter-Neptune planetary aspect lighting up social sectors of your horoscope on the 19th. People matter now, so make time for the ones you love and reconnect with old friends. This would be an ideal month for a school reunion or a gathering of the clans.

Finally, your ruling planet Venus enters Libra on the 6th, and one of its signs of rulership. Venus in Libra is about finding balance in life and aiming for a harmonious lifestyle. Libra rules your work and routine, your health and well-being. Focus on looking after yourself and putting new habits and routines in place that benefit you moving forwards.

If you’re in a relationship or married, why not start something new together. Support one another this month, especially if outside events mean that life isn’t particularly stable or on an even keel. If this is true for you, September will be more enjoyable and once the Sun moves into Virgo this month on the 23rd, then, you’re back in your element.