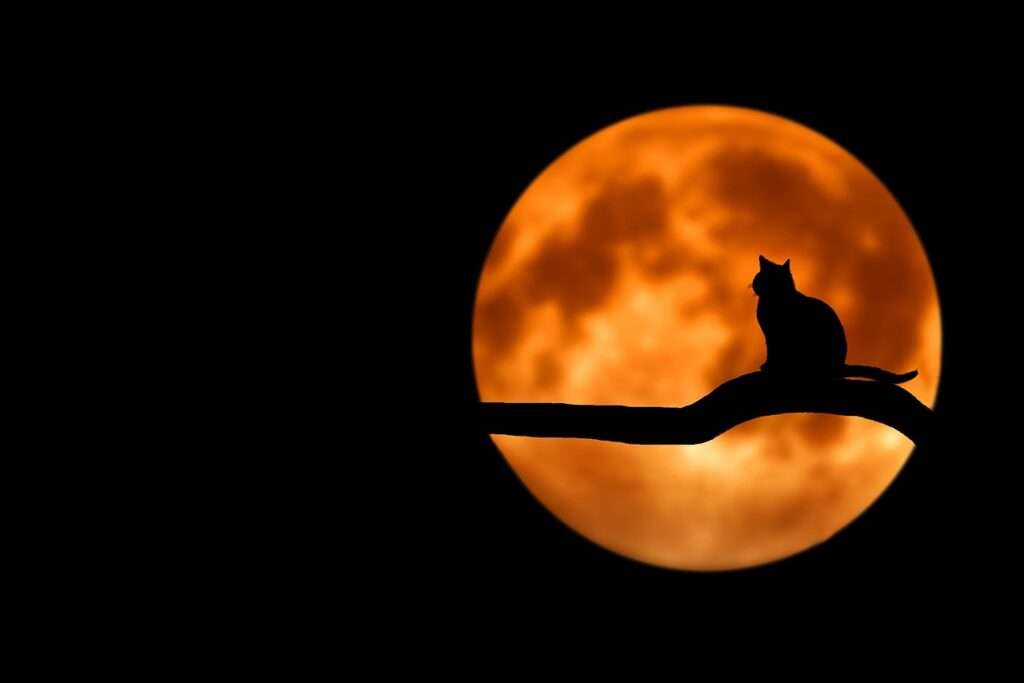 Your ruling planet Venus picks up where angry Mars left off last month. On the last day of July, Venus entered Cancer and your communication sector where it remains until the 26th of this month.

Mars left Cancer on July 20th but before it did so, it clashed with the slower moving planets, Jupiter, Pluto and Uranus. This effectively created a Cardinal Grand Cross pattern in the sky which culminated during last month’s Full Moon on July 9th. The questions to ask are ‘who did you fall out with?’, ‘what was your biggest challenge?’, ‘where did you feel defeated?’

Venus is in the same place now perhaps picking up the pieces or mopping up the mess. Venus represents kindness and tolerance and is a more gentle energy than combative Mars.

Venus too will have to ride the gauntlet of the slower-moving planets, including an opposition to Pluto on the 15th and square aspects to Jupiter and Uranus on the 17th and 24th respectively. There could be tension on or around these dates.

Yet this powerful planetary energy kicks in earlier in August when there’s a Jupiter-Pluto clash on the 4th. These two planets are often about power, a crisis of faith, feeling overwhelmed by your workload or your health, whether physical, mental, emotional or spiritual.

So this month it’s important to look at what you’re letting go of and what’s come to a timely end. This might link back to events in November 2016 or March 2017 when Jupiter and Pluto confronted each other before.

Look after yourself now, get expert advice where needed, look for guidance, whether to do with your working life or your body and your health. What stays, what goes.

This month’s astrology does indicate that it could be a big month for you with regard to your career or future and where you’re heading in life. This is because of the Lunar or Full Moon Eclipse which takes place on the 7th when the Moon is in Aquarius, at the top of your chart.

This Lunar Eclipse highlights the foundations of your chart. It’s about your home and family on the one hand, your past and where you come from (Sun Leo) and your career and vocation on the other hand, your future and where you’re heading (Moon Aquarius).

You might feel pulled in two different directions now or have to reassess the work/life balance. There’s a lot of emphasis this month on the sign of Leo which rules your home and family, your domestic situation. Changes here will have a knock-on effect in your own life and perhaps you’re having to rethink whether you’re spending too much time at home or not enough.

Changes at work for you or a family member could also be the catalyst for a review of your current situation.

The Solar or New Moon Eclipse on August 21st is a date where you must consider what next. This lights up the sign of Leo in a powerful way so new beginnings are on the cards. Yet you might not feel ready for this change and it will take a big leap of faith to move home, to get used to a new family situation.

Tradition states that it’s wise to wait a few days after an eclipse before taking action. Your ruling planet Venus joins the Sun and action planet Mars in Leo on the 26th, so this would be a good weekend to meet up with family, to discuss your options moving forward.

One of the most lovely planetary aspects of the year takes place on the 27th when Jupiter in Libra connects with Saturn in Sagittarius. Both planets are moving in direct motion and they both light up work and money sectors of your chart.

Here’s the solution to any ongoing problem or crisis that arises early in August. Do the right thing, stay on the right side of the law and hold out for truth and justice.

If you’re in a relationship or married, this is a good month to lean more on your other half. Your partner planet is Mars which is strong in Leo and connects courageously with the eclipses. So turn to them if you’re feeling weak or you’re lacking confidence. They seem to be a good foil for you this month and a person you can rely on.

There is another factor to consider and this is Mercury’s journey throughout the month. Mercury is the planet of communication and is currently in Virgo, a fellow earth sign. This means that young people will bring you joy and happiness now and you’ll have your fair share of socialising and good times.

Virgo rules creativity, entertainment, children and also love affairs. Mercury in Virgo feels perky, youthful and spirited. However, Mercury does turn retrograde on the 13th and remains on go slow until early September.

So have any important conversations before mid-month and try not to procrastinate. This is especially significant if there’s something you want to talk about to a child or you’re trying to line up a big social event.

Often plans go awry when Mercury’s retrograde, people sometimes go missing and you don’t get a clear picture of what’s happening. This can feel frustrating if you get stopped in your tracks.

New love too gets caught up in the Mercury retrograde theme so take your time if you’ve recently met someone new. They might go off the boil from mid-month onwards and this isn’t the time to push for answers. Instead, be patient, a quality that will stand you in good stead in the month ahead.