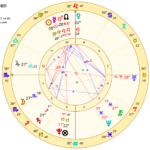 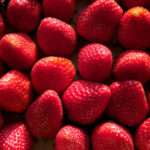 Wimbledon is as British as strawberries and cream and tomorrow, June 25 2012, sees the start of this much-adored two week event in the UK calendar. One of four Grand Slam events in the tennis schedule, this is the one that most tennis players would love to win. As it’s the only Grand Slam event… Read more