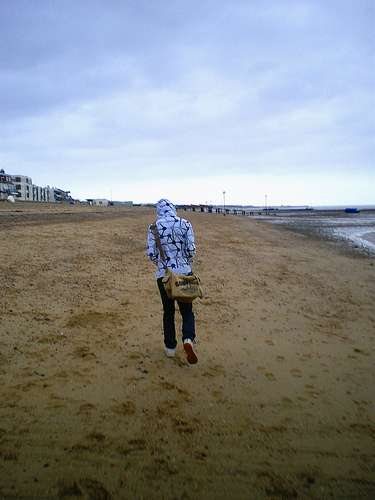 These clashes are in a sense nothing new as the Uranus-Pluto square is moving so slowly through the heavens. Every time one of the faster-moving planets or lights, the Sun, Moon, Mercury, Venus, Mars, Jupiter or Saturn moves into the early degrees of a cardinal sign Aries, Cancer, Libra, Capricorn, they clash with the two heavies, Uranus and Pluto.

In the Zap Zone

It’s the turn of planets in Libra to be the latest to run the gauntlet and Pluto and Uranus are currently at 9 and 10 degrees in their signs respectively, Capricorn and Aries. Therefore if you have planets or angles in Aries, Libra or Capricorn at 9-10 degrees of the sign, you’re in the zap zone.

Venus clashed with the Uranus-Pluto square late August (Bank Holiday weekend in the UK), Mercury clashed with them last month from 14th-16th September and now it’s the turn of the Sun in Libra, the sign of relationships.

When I was writing October’s stars last week, I felt that these few days would be a challenging time for many people as the Uranus-Pluto energy can be volatile and a little dangerous. It’s the equivalent of people behaving badly or acting on impulse and not always for the best reasons. Relationships out of kilter.

There’s a gentle quality to Libra and Librans are often occupied balancing either side of their zodiac symbol, the scales, either wanting to please others or at least take other peoples’ opinions into account. The Sun is said to be in detriment in Libra because the Sun represents ego and wants to shine bright on its own terms. In Libra, the ego must shrink in order to accommodate other people.

What’s emerging at the moment are stories not just of relationships out of kilter but people who have withdrawn completely from the dynamic. This fits the Uranus-Pluto symbolism. Uranus is unpredictable and self-oriented in Aries and Pluto rules loss and absence. This isn’t just about romantic relationships either but friends and family. When someone disappears from your life and doesn’t want to see you, talk to you or relate to you in any way, it’s painful.

I’ve had two men ask me this week what to do about a friend who won’t answer their calls anymore and I don’t know that there’s a lot you can do. You can keep trying but it’s up to the other person to decide whether they want to reconnect or not. The Sun in Libra doesn’t always know how to assert itself and there are times when all you can do is give the power and control to the other person and wait things out. Relationships out of balance.

There’s also been a theme with clients of late of family members who’ve abandoned the family sometimes for years. In the odd case there’s been a happy ending but it’s nearly always been the family member who left who decides whether they want to reunite or not.

The mid-week clashes of the Sun with Uranus and Pluto are followed by a New Moon in Libra this weekend which falls on Saturday 5th October (exact 00:34 GMT). New Moons are indicative of new beginnings and the chance to make a fresh start and for both people who came to me I suggested that they try again to make contact this weekend.

However there are no guarantees and with the Sun in Libra, maybe you have to accept that there are times when there’s nothing you can do to change someone else’s mind or alter another person’s behaviour. All you can do is let them know that you’re willing to wait with an open heart for such a time as they’re ready to reconnect or you let them go and move on.

That may be the kindest thing to do not only forgiving them inwardly for going but not blaming yourself either. The Sun in Libra shines brightest when acts of kindness resonate and rebound on all parties concerned, yourself included.