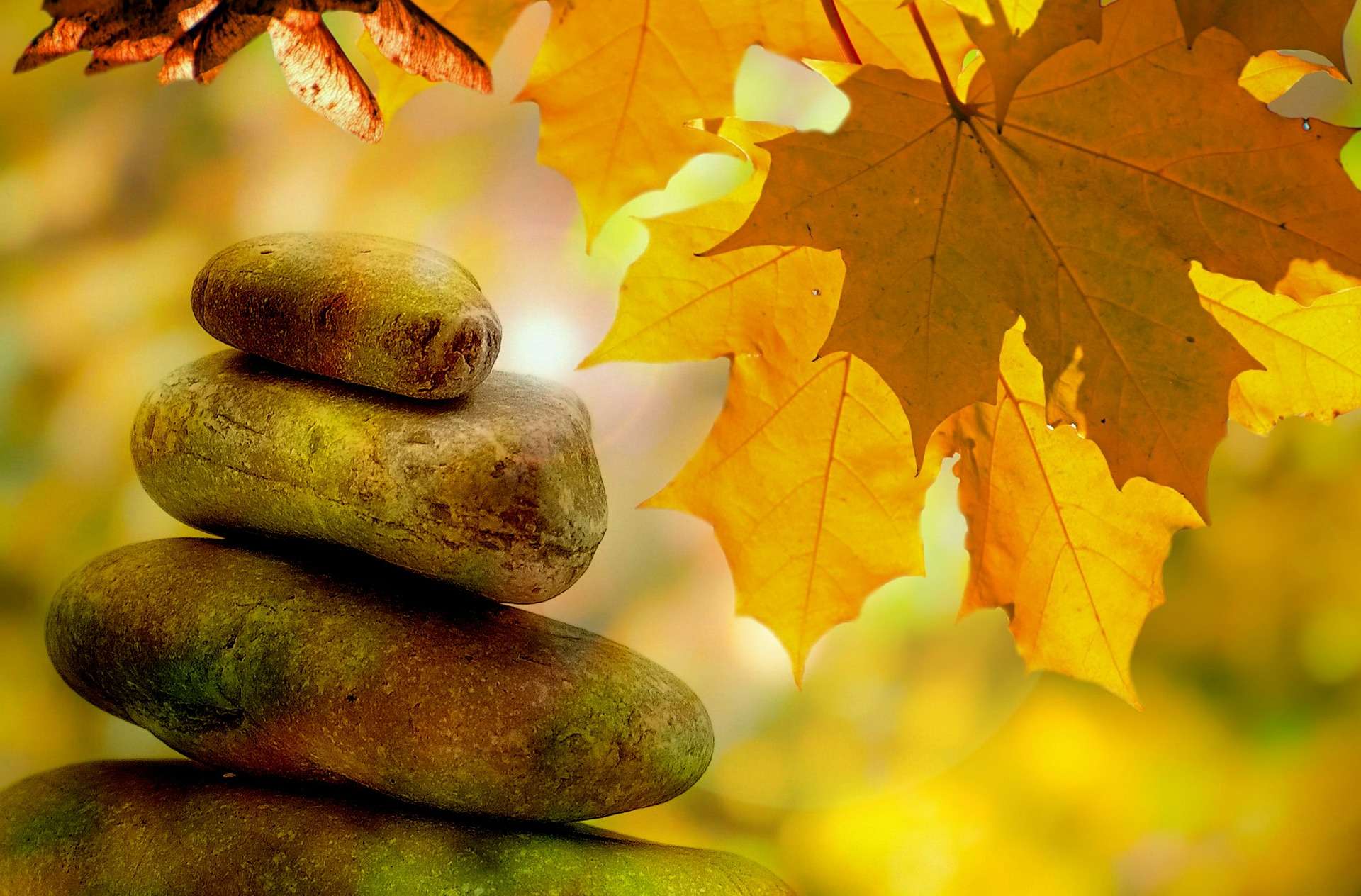 Today, September 22nd, the Sun enters Libra heralding the Equinox, one of the four markers of the year that hold western astrology in place. Both Equinoxes and Solstices coincide with the Sun’s move into each of the four cardinal signs. Here’s the pattern:

There’s often a lot written about the Spring Equinox when the Sun starts its annual journey through the zodiac at 0 degrees Aries. The Autumn Equinox is equally as important but just as Aries bursts into life embracing all that’s new, the season of Libra begins in more gentle and subtle fashion.

Libra is the star sign associated with balance and harmony and its zodiac symbol is the scales. This is important for a couple of reasons. Firstly, we’re moving into a new season which means adapting to the new rhythms of nature and the changing weather.

Therefore, it’s an ideal time to consider what will nurture and nourish you moving forwards. In the northern hemisphere, it’s time to get cosy, embrace the scandinavian idea of ‘hygge’ and eat warming, soothing foods.

A slower pace of life is called for, or at least more time to rest and make time to take in the beautiful autumnal colours of nature. The Equinox is when day and night are equal. Soon, however, in the northern hemisphere the light will dim, darkness will prevail and there’ll be less opportunity to be outside.

Secondly, this is the half-way point of the zodiacal year. This is an ideal time to stop and reflect on the six months that have passed since the Sun entered Aries on March 20th. How far have you come since then and what do you want out of life in the next six months?

Spend some time journalling, talk with someone close about how you’re doing and listen to their experience or ponder about where you’re heading and why. Recalibrate your life, seek out balance and harmony and align yourself with values that will carry you through the next half of the year.