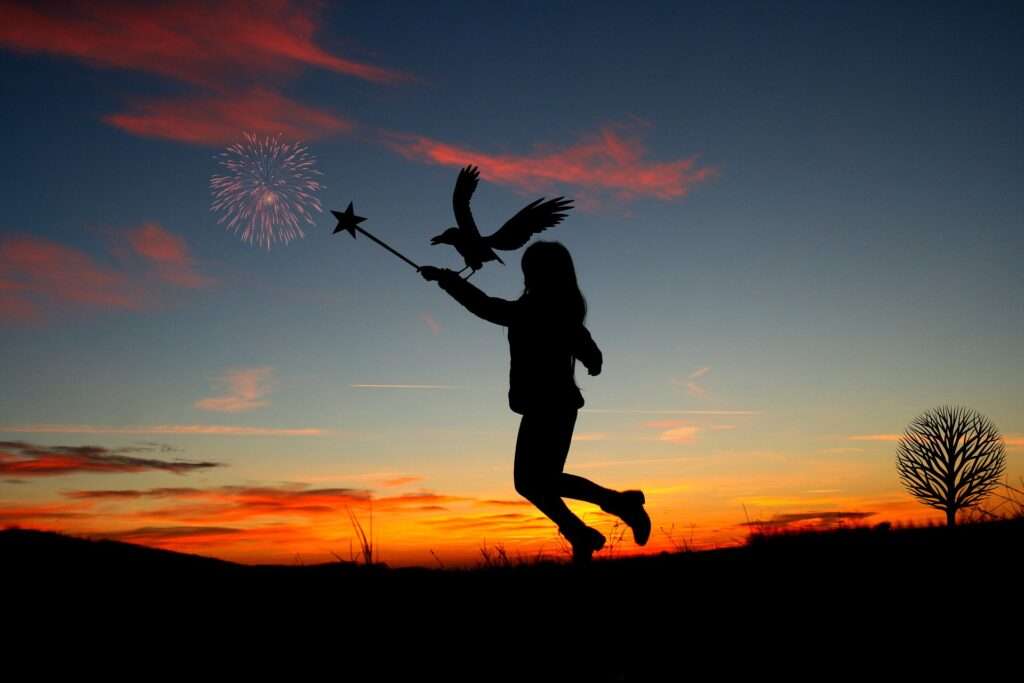 Scorpio season is upon us. The Sun entered Scorpio on October 23rd where it remains until November 22nd. Scorpio season takes us into the dark. In the UK, the clocks go back officially this weekend bringing summer time to a close.

The major events over the next month, Halloween & Day of the Dead, honour and celebrate the dead, the dark, ghouls and ghosts. This leads us into Bonfire Night when glorious fireworks and huge fires light up the dark of the night sky.

You can plunge into the darkness of life now, to see what treasures  are there, or perhaps you want to rest and be introspective before the journey begins once again. A time of soul-searching.

Plus, today October 26th 2017, the Sun in Scorpio catches up with big planet Jupiter, which recently began its year-long journey through Scorpio on October 10th. Jupiter expands what it touches, which means a double dose of Scorpio wisdom. In response, the Sun’s rays light up Jupiter’s potential, the planet of opportunity, good fortune and luck.

Deep in Scorpio’s embrace, this conjures up themes of magic, self-transformation, spooky coincidences, deep insight and understanding, even revelation.

So far it’s been a week of magic and miracles in this household. It began with the unexpected yet joyous arrival of a little miracle in the shape of a new relative who chose to pop out five weeks early. She decided to say hello to the world as a Sun Scorpio, rejecting the possibility of being a Sagittarius free spirit.

The day of her birth will always now remind me of my late father, who would have celebrated his 95th birthday this year, one day before our new little relative was born. He’s probably chuffed as anything to know that his 95th was a special year after all.

It’s also been a week of magic because I’ve started a new six week course, Medieval Magic and Astrology, and on Tuesday night, this entailed a trip round the Harry Potter exhibition, A History of Magic, in the British Library up in London. More magic.

Plus it will be a magical weekend too as it’s Halloween week on Strictly Come Dancing, one of my favourite shows, followed by a TV special, A History of Magic, on the new exhibition inspired by J.K. Rowling’s work. Did I say it was a magical week? 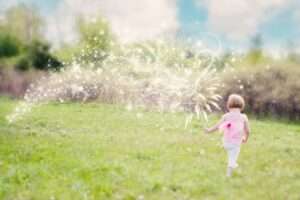 This is one of the luckiest planetary combinations between the Sun and Jupiter, symbolising visionary plans, big goals, a search for meaning, and a connection with the divine. Look out for new opportunities coming your way, and notice when and where you can say Yes to life.

The Sun-Jupiter link is about making the best out of any situation, looking on the bright side and spreading optimism. Whenever and wherever possible this week, sprinkle a little magic.