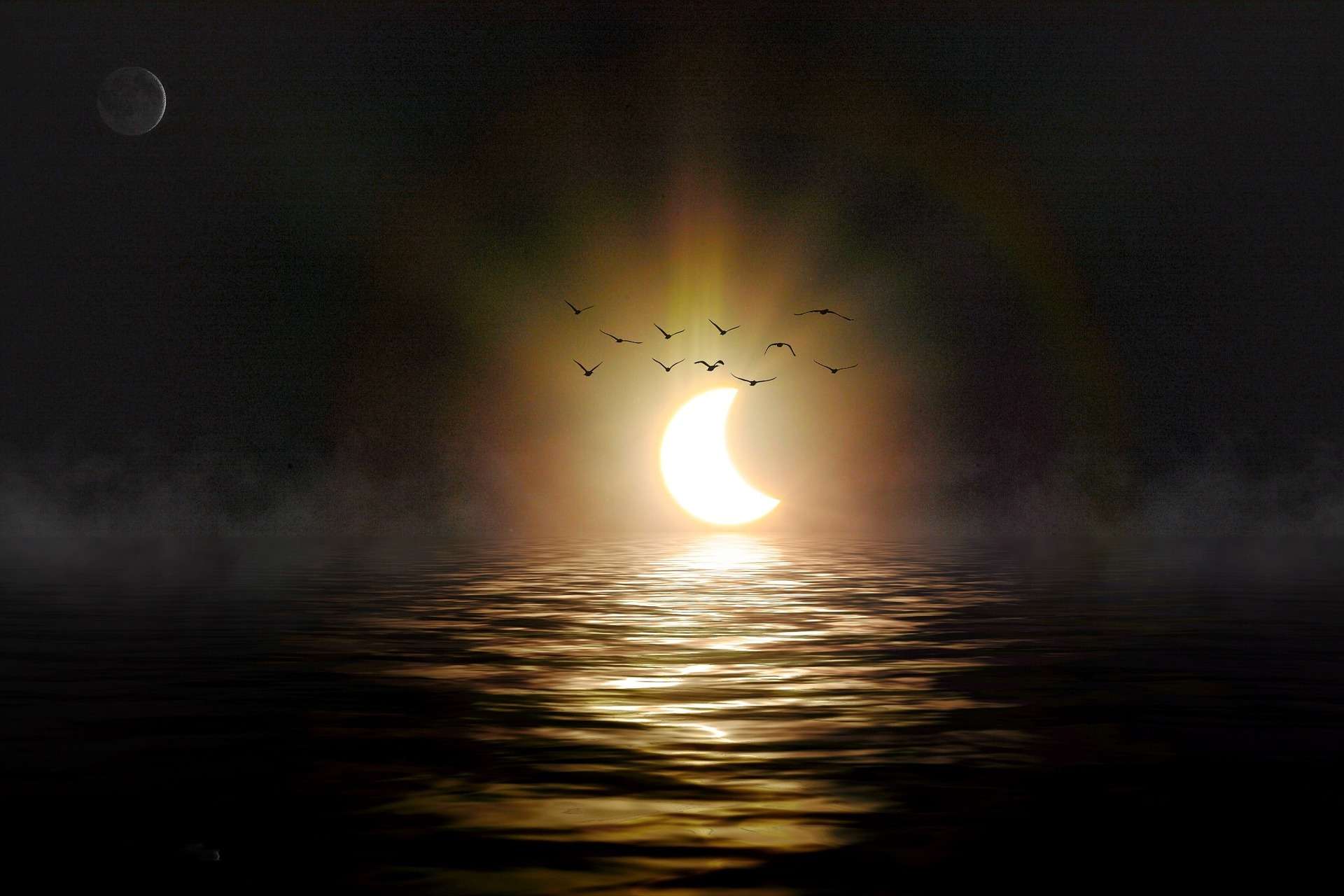 If you don’t already know that there will be a Solar Eclipse cutting across the USA from one coast to the other on Monday 21st August, where have you been?

The media are in a frenzy, astrologers are predicting that Trump will go and Bonnie Tyler is supposedly singing ‘Total Eclipse of The Heart’ on a cruise ship as the eclipse takes place! Does it get any more sensational?

Eclipses have always been big news, partly because they’re visible to the human eye which is unusual in astrology. Plus an eclipse hasn’t crossed the entire United States for many years and this one will. Is it a coincidence that Trump’s Mars at 26 Leo and his Ascendant (rising sign) at 29 Leo sit either side of the eclipse degree?

Mars rules impulse, anger, irritation and we’ve recently seen Trump’s Mars in action with his ‘fire and fury’ threat directed at North Korea plus his refusal to condemn the white supremacists in Charlottesville which has angered many people. If eclipse symbolism is anything to go by, he’s heading for a fall.

This Solar Eclipse takes place in the royal sign of Leo and it could be a spectacular time for the royals and world rulers.  Some will win, some will lose as eclipses often coincide with highs and lows in peoples’ lives. Eclipses seem to be especially synchronous for the leaders of the world and celebrity A-listers.

If you have key planets or angles at 27-29 degrees Leo (also the other fixed signs Taurus, Scorpio and Aquarius), then you’re in the firing line of this eclipse. Will you win or will you lose?

One thing’s for sure, eclipses are not a time to hold on tight but instead find a way to be on the winning team, to take advantage of a changing situation. See what happens in your life during the eclipse, bide your time a short while and then make your big decision.

Eclipses are thought of as game-changers as a shadow falls to reveal what’s over, what’s coming to an end. Once the Sun returns, a new vista appears, often lighting up a new path ahead. 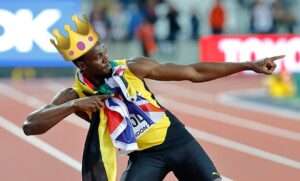 Bolt came to the World Championships in London earlier this month as the world no. 1 sprinter but crashed out in spectacular fashion.

He could only achieve bronze in the 100 m, losing to an Aquarius (Leo’s opposite sign), Justin Gatlin and in the 4 x 100m relay he pulled up with cramp and didn’t complete the race. It was a sad end for his sprinting career but no doubt this won’t be the last we’ll see of him. His ability to entertain in true Leo fashion was a hallmark of his time spent on the track and I’m sure he’ll reinvent himself.

So what about you and me? What does this Solar Eclipse mean for us? Where in life can we start over? Before you leap into action, it is important to note that something or someone can be eclipsed in your life during eclipse season. And yet, it could also propel you to greatness. Take a look at the Solar Eclipse chart below if you know your astrology.

On the day of the eclipse, live-wire Uranus at 28 Aries makes a very close trine aspect to the Sun and Moon at 28 Leo. This feels innovative, inventive, excitable, demanding change. Therefore focus on what’s new, push for reform, make a genius move. Fire signs (Aries, Leo, Sagittarius) are motivators who thrive on being positive and taking leaps of faith.

The eclipse isn’t the end of the planetary activity around 28 degrees Leo/Aries either. The spark that’s generated by this week’s Solar Eclipse continues to flicker or burst into life on the following dates:

Events in the first week of September are key as Mars (passion/anger) and Mercury (communication) meet at 28 Leo. Plus, Uranus will return to 28 Aries in April 2018, December 2018 & January 2019. Moves made on the back of this Solar Eclipse could reverberate for some time to come and Uranus is a key player adding a fresh dimension to the eclipse.

Yes, this does exaggerate the unpredictable element associated with eclipses, but Uranus at its best is brilliant, rebellious and original. If you harness this fiery energy well, you can become an agent of change.

Here’s a quick guide to which area of your life is in the eclipse zone. Read both your Sun sign and your Ascendant for the full picture:

Leo: Self, image, name, your identity

Scorpio: Career, vocation, status, your role in the public eye

Taurus: Home, family, your past, where you come from

Tradition states that you’re wise to wait a few days after an eclipse before making a big decision or taking action. This is because an eclipse often brings what’s hidden to light. Meditate on the eclipse, be still, listen to your inner guidance. What’s foreground, significant; what’s hidden, in the shadows? Trust whatever’s bubbling away and set your intentions to be one of life’s winners. 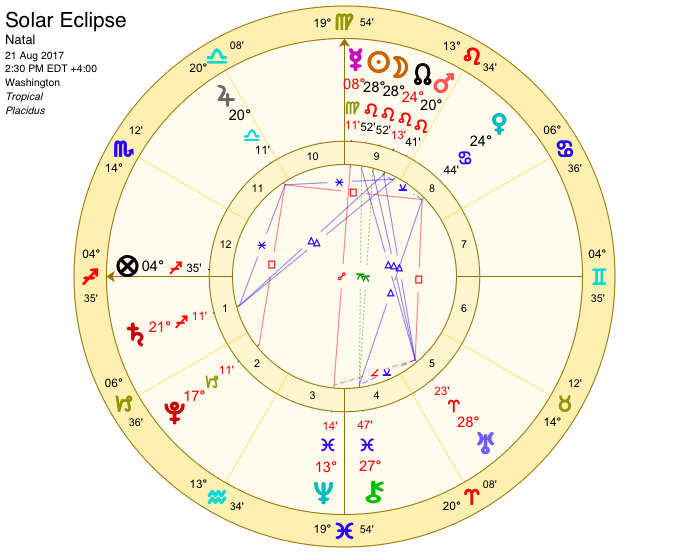