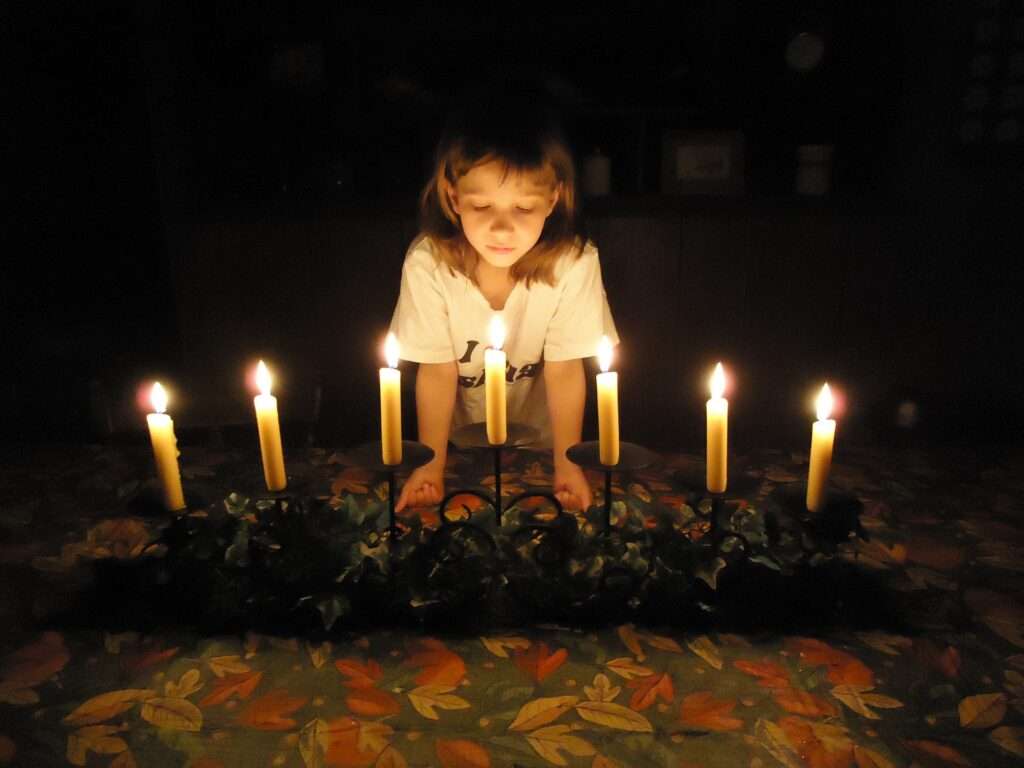 Your ruling planet Mars was a key player in last month’s eclipse activity and Mars continues to play a significant role in events as September begins. This is because on the weekend of the 2nd and 3rd, Mars is at 28 Leo, the exact degree of the Solar Eclipse on August 21st.

So it could be time to act on events that took place a couple of weeks ago. Mars isn’t alone here either because on the 2nd Mars teams up with innovative Uranus in Aries and your work and health sector. Uranus was also involved in the powerful Solar Eclipse last month and Uranus is about taking a fresh approach, doing things differently.

This is a powerful combination, Mars and Uranus together, and it’s linked primarily to your work (Uranus in Aries) and your career or vocation (Mars in Leo). There’s a third planet in play and that planet is Mercury, ruling communication.

Mercury is also at the same point in the heavens as Mars on the 3rd and they sit side by side. At this time, Mercury remains retrograde, i.e. on go slow but will turn direct two days later on the 5th. Again it’s that all-important degree, 28 Leo, that’s under the cosmic spotlight.

So this feels like a powerful few days for you when there’s perhaps a chance to turn things around in your favour. If you’ve been struggling at work or you’ve been waiting on other people to make key decisions, take back charge and be pro-active.

Line up some new goals for yourself and in positive Mercury direct mode, try again where you failed once before. Mercury turning direct highlights a theme of second chances and Mars recommends being assertive and asking for what you want.

This might link back to events in July when Mercury was first in Leo and your career sector. Early September’s planetary activity spells good news for you when it comes to your status and reputation and what you can achieve.

In addition, lovely Venus is in Leo until the 20th so use your connections. Venus represents other people, relationships and it’s worth getting the right people on your side now. You might be part of a husband and wife team or a similar scenario and together you’re going places.

Venus teams up with slower-moving planets in a positive way from the 13th to the 18th. This is an excellent time for schmoozing and networking that can help you both at work and/or financially.

It’s also a sign that other people will have a strong influence on your life so look out for a role model who can inspire you or get the best person on your side if you want to make progress fast.

September’s a month when it’s wise to be discerning about work that benefits you and work that holds you back. Or perhaps lifestyle issues or health issues. If you’ve been doing the same thing over and over but not getting the results you want, what needs to change?

On the 28th, there’s a major planetary clash between Jupiter in Libra and Uranus in Aries. This is the third and final encounter between these two big planets. They first met over Christmas 2016 and clashed once again early March 2017.

Together, there’s a theme of freedom, taking a risk, letting go of what’s not working out. This feels important for you because next month on October 10th, Jupiter enters Scorpio and your own sign where it remains for just over one year.

Jupiter is the planet of opportunity and it’s a time to play big in life when Jupiter boosts your sign. Currently Jupiter is lighting up your inner self, so this is about doing inner work before you can move forwards or make progress. This can be a sign that personal development or spiritual work is where opportunity lies.

And if a job or contract comes to an end on or around the 28th, it’s probably for the best even if it doesn’t feel that way at the time. This combination is about preparing the ground ready for the next big chapter.

Friends and family will also play their part this month and it’s a good time to think about the friends you hang out with, the groups you frequent. As the month continues, you start to move away from your career sector towards the social scene, so it may be time to work less and play more. The Full Moon on the 6th and the New Moon on the 20th are excellent dates to catch up with friends.

However, this can also be about delegating and creating a strong team around you. Sometimes it’s a lonely path if you’re working on your own or you’re having to make the big decisions with no-one else to bounce ideas off.

When planets are in Virgo, it’s a chance to do things differently and to work alongside other people to be more efficient and effective. Mars, your traditional ruler, enters Virgo on the 5th where it remains throughout September.

This is a good time to focus on your hopes and wishes and to line up some new goals, perhaps for 2018 or beyond. There will be times however when you feel as if you’ve lost your way or you’re worried because finances aren’t working out.

Neptune and Saturn play their part on key dates throughout September but don’t let fear or doubt take hold. Yes, you might feel shaky or vulnerable sometimes if you’re stepping up your game or you want to take a new path in life but don’t let this become your default.

Instead, remind yourself of your strengths and focus on positive thinking. Strong dates for you are the 9th and 22nd when your co-ruler Pluto is powerful. This is when it’s important to access your inner strength and determination so you stay on track with what you want to do and where you’re heading.

Pluto turns direct on the 28th, the day of the Jupiter-Uranus opposition, suggesting that wherever change occurs in your life, it’s likely to be final.