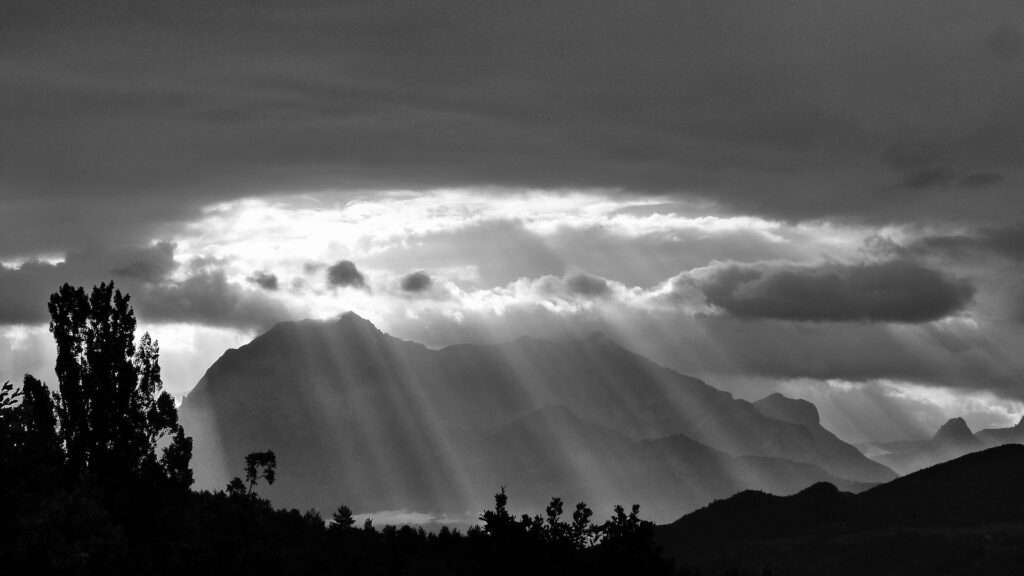 Your ruling planet Mars is moving forward this month and making great strides. This is important because it’s been a stop-start year in many respects so far. In fact, your ruler Mars has only been in two signs of the zodiac, Scorpio and Sagittarius, for the last 9 months.

This was because Mars turned retrograde from April 17th to June 29th, a time when you’re more likely to be in retreat or backtracking than able to move forward and take action.

So this month is about a new Mars, bold and strong in Capricorn, its sign of exaltation. This is a go-getting, dynamic Mars and in your communication sector, it means business. It’s likely that you have some big conversations coming up in the month ahead, whether personal or professional.

It’s also important when Mars is in Capricorn to step into your power and not be afraid to speak your mind. If you’ve been hiding away or keeping things to yourself, this has got to change and you’ll feel an urgency to do this as October progresses.

At times however, you might not get it completely right or you push forward only to be pushed back. It could be a confidence issue or the fact that you’re up against strong opposition. What you want to say or write or communicate might not be easy for some people to hear and if so, bear this in mind.

One of the most important dates for you this month is the 19th when Mars teams up with Pluto in Capricorn. This means that both your ruling planets, traditional and modern, are side by side and this is a formidable duo. Whatever’s brewing is likely to be unleashed close to this date as this is a volcanic energy and power that’s turbo-charged.

If there’s something you’re angry about or a situation you refuse to put up with, this is Mars on the warpath. It’s a ‘do (Mars) or die (Pluto)’ combination that can be ruthless but also extremely ambitious. Use this power wisely and stand up to anyone who tries to dominate or control you. It’s not the planetary combination of happy endings necessarily but it is strong and courageous and bold.

Two other dates are important in October and give you more of an idea what this is all about. On the 5th Mars clashes with Jupiter in Libra and the most hidden sector of your chart and on the 29th Mars clashes with Uranus in Aries and your work and health sector.

Trying to keep your routine steady or stable might be more of a challenge than usual with these planetary factors. Change is on the cards and you want answers. The period between the 15th and 20th is also key in this respect and this is the most unpredictable time which coincides with the Full Moon on the 16th.

This cuts across the Aries/Libra axis of the zodiac highlighting your work and routine, your health, service to others. Looking after you and the ones you love is paramount now and you might have to change things around to ensure that health and happiness come first.

If you can stay away from stressful situations, do so and if work or the lack of a job is stressing you out, then find ways to still your mind and relax so you can decide what to do next from a place of clarity. The Full Moon often shines a light on the way forward.

There is strong emphasis on the sign of Libra this month with a New Moon in Libra on the 1st. This is about what happens on the inside rather than in the outer world and it’s often an indication that you need to retreat, be quiet, take time out.

Often when key planets are in Libra, you’re dealing with private affairs or preparing for the next big stage in life. On a mini level, this will appear once both the Sun and communication planet Mercury enter your sign of Scorpio on the 22nd and 24th respectively. On a wider level, the planet of opportunity and growth, Jupiter, is in Libra for the next twelve months before it moves into your sign of Scorpio.

Pay attention to both cycles and act accordingly. You might be on a spiritual search, seeking answers to an inner quest, looking for what next. Slow things down whilst the energy is on Libra and even though Mars is pushing you forward, don’t rush hell for leather through life.

The tide turns once it’s your birthday month and this can coincide with a boost in confidence, the knowledge that what you have to say is valid. This is the time to shake your tail feathers and to express yourself to the world.

The 27th looks gorgeous when the Sun and Mercury come together, a perfect date for a meeting, interview or important conversation. Plus there’s a second New Moon on the 30th in your sign of Scorpio. This is the time to set your intentions not only for the next fortnight but the year ahead. It’s your personal New Year New Moon.

Love too is under the cosmic spotlight whilst Venus languishes in your sign of Scorpio up until the 18th. The 1st and 5th look special for love as Venus in Scorpio demands romance (Neptune) and intensity (Pluto).

Yet the end of the month looks promising too as communication planet Mercury teams up to romantic Neptune on the 30th. The last weekend of the month is one of the most important of the whole year for you.

Get real about money matters, be focused when it comes to love and decide where you’re heading next and why. The decisions you make during the last week of October could determine how your life pans out in the coming year.