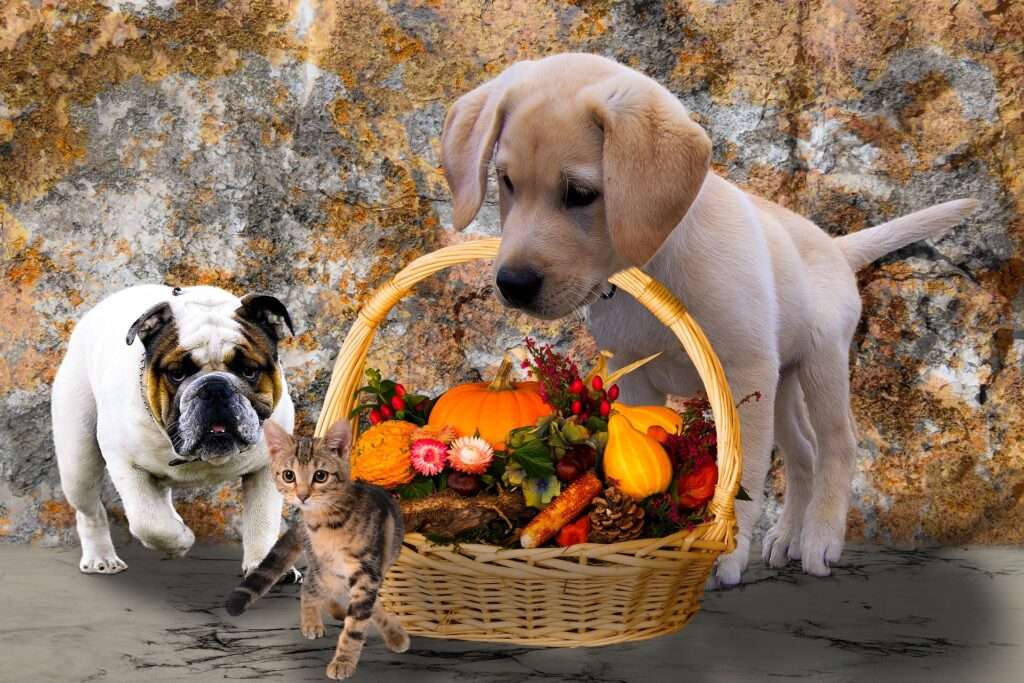 November is your birthday month and the Sun remains in Scorpio until the 22nd. Plus, you have lucky Jupiter in Scorpio and this adds an extra something to your birthday this year. Jupiter is the planet of expansion and promises opportunity, good fortune and luck.

So celebrate your birthday now and don’t hide yourself away. It’s a month to show the world who you are and to focus on your image and profile. In fact, this is an excellent month to apply your self discipline to a health or fitness goal, or to consider a new look.

The more you take of yourself now, the better you feel and this has a knock-on effect in all areas of your life. It’s an excellent time to pursue your personal goals wholeheartedly.

For some Scorpio individuals, this is an excellent time to find romance. The 3rd looks special when the Sun in Scorpio teams up with romantic Neptune and the Sun-Pluto connection on the 9th looks great for a heart-to-heart or an in-depth conversation. Pluto is Scorpio’s co-ruler.

Most importantly, however, you have Venus, the goddess of love, in your sign of Scorpio from the 7th until the end of the month. This is often special because you’re more attractive when Venus is in your star sign. This works for both love and money. You have a special allure with Venus bestowing upon you her gifts.

Plus, once Venus is in Scorpio, it only makes positive planetary aspects which is special. The best of these takes place on the 13th when Venus teams up with lucky Jupiter in Scorpio. Venus and Jupiter are the two best planets in astrology, so to have them together in your star sign, is awesome.

Jupiter expands what it touches which is good news for love and money, art and beauty. Make the most of this abundant combination and line up something special.

Other positive dates are the 16th and the 21st when Venus teams up first with romantic Neptune and then insightful Pluto. More good connections, more opportunities to get to know someone on a deeper level.

The New Moon is especially significant for you in your sign of Scorpio. This is not only a symbol of new beginnings for the following fortnight but it’s also your star sign New Year’s Day. It’s an excellent date therefore, the 18th, to line up some bold and audacious goals and to consider the year ahead and what next.

There is some intriguing planetary action behind the scenes this month so relationships aren’t going to be straightforward. Perhaps there are people in your life going through a tough time or you’re letting go of a chapter and closing the door on the past.

This is because the lovers of the heavens, Venus and Mars, both spend time in Libra and the most hidden sector of your horoscope. Venus is only here until the 7th but in spectacular fashion because on the day of the Full Moon, the 4th, Venus clashes with Uranus.

This often symbolises a split or the unexpected and during the Full Moon, emotions are always heightened. Take care of other people in your life now but also be ready for surprises. If an ultimatum is issued, it’s likely to be final and, once you air your opinions or open the door in a relationship, change sweeps in. In other words, only clear the air if you’re prepared for the consequences.

Your traditional ruler, Mars, is also in Libra throughout the month and it feels as if Mars is playing catch-up. You might be trying to sort things out from the past year when Jupiter was in Libra, needing to understand hidden information or inner motivations.

Mars only makes one planetary aspect this month when it clashes with your co-ruler Pluto on the 19th. This is very different to what happened early October when these two planets were working in unison. This time around they’re out of sorts and this combination feels angry, furious even. Again, only light the touch paper if you’re prepared for fireworks. Otherwise, stand well back.

Mars and Venus are, however, in mutual reception, i.e. they are in each other’s sign of rulership after the 7th. On their own, they are weakened, but together they can make a difference or at least, hold each other up. This feels important for you as if you’re not ready to let go of a situation in your life that’s been difficult, but potentially healing.

Money too is important this month especially once communication planet Mercury enters Sagittarius and your money sector on the 5th. Mercury remains here for a long time, until January 10, 2018. This is because next month, Mercury will be retrograde, i.e. on go slow from December 3rd to the 23rd.

So have those all important conversations about money this month rather than next. Crack on with financial matters and get things moving. Dig deep to find out the facts you need and generally get busy with money.

There is a possible breakthrough on or near the 11th when Saturn in Sagittarius teams up with Uranus in Aries. These two slower-moving planets have met twice before, once on December 25, 2016 and again on May 19,2017. Their meeting on November 11, 2017 is their third and final encounter.

Saturn is known as the taskmaster of the heavens and has been in Sagittarius and your personal money sector since late 2014. It moves on later this year, 2017. So if this has been a period of hardship rather than abundance, that’s the symbol of Saturn.

When it teams up with Uranus this promises the theme of renewal or reinvention and Uranus is in Aries and your work and health sector. Technology may prove useful now or perhaps you can look at an old situation in a new or fresh way. Be innovative when it comes to money and work and aim for a breakthrough.