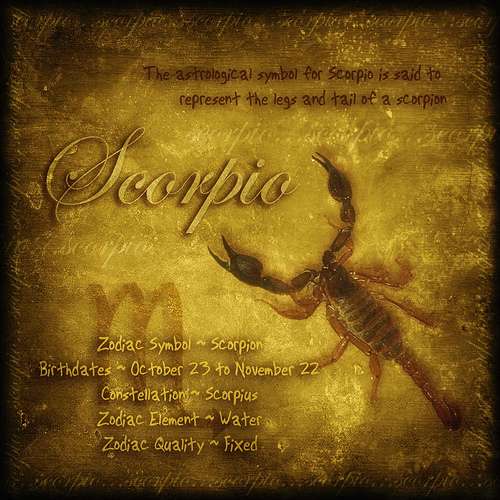 Mars is picking up speed in Leo, the sign at the top of your chart, ruling your career. Mars remains here until mid-October and it really is a case of onwards and upwards with regard to work and your vocation in life. Make the most of it and throw yourself into new projects and let your ambitions soar.

Mars is the planet of courage, action and energy. Blow your own trumpet and be assertive whether you’re job-hunting, climbing the career ladder or involved in your own business. Self-promotion is the name of the game. Mars in Leo can be a tad bossy so ensure you’re a leader who people admire rather than a leader who people fear.

The 14th is a special date when Mars and Uranus come together in the heavens as Uranus is in Aries and the other sign that rules work and your everyday routine. This signals a breakthrough moment, the job you were waiting for or more freedom in your everyday routine. What can you do to delegate the work or tasks that you find boring? Could you employ a V.A. (a virtual assistant) or use the internet in other ways to speed up your career success and build a business you love? If so, Mars and Uranus together can help.

The main person holding you back this month could be you yourself as on the 7th Saturn in your sign of Scorpio squares Mars. This is a tough aspect and signifies some kind of obstacle or block in your path. Saturn rules doubt and fear so check whether it’s your own worry that’s holding you back. This aspect could play out as overload or feeling weighed down by work or responsibility. Saturn often brings a reality check and it may be that what occurs on or around this date is the reason you decide to do things differently and free up your time.

This is the start of a key few months for you as there’s such strong focus on your own sign. At times it may feel intense, at other times you’ll discover your passion and sometimes you’ll want to lie down in a dark room and stop completely. Saturn has been in Scorpio since October 2012 and remains here until the end of 2014. The taskmaster of the heavens, Saturn is the planet of achievement but you have to work hard to reap your rewards. In addition, Saturn can bring problems or issues that slow you down and life sometimes feels as if you’re wading through mud. So it’s doubly important to take care of yourself and your health when Saturn’s in town.

The other factor with Saturn is that it’s the ‘get real’ planet and often you start to look at what needs to change in your life and what you need to let go of. Saturn’s the planet of ‘less is more’ and it’s by cutting back the dead wood that you allow new growth to emerge. On the 20th/21st there’s a powerful connection between Saturn and Pluto, your co-ruler. These two planets met for the first time late December 2012 and even though they’re the heavyweight planets, they are currently in mutual reception, i.e. they’re in each other’s signs and potentially can work together.

Pluto in Capricorn rules your communication sector and words have power. If you get caught in a negative spiral, this can affect your well-being. Become an advocate of positive thinking or find someone you can talk to on a deep level. What you say to others is equally important now and this suggests a chance not only to speak with authority but to share your wisdom. You may decide to write a book, become a counsellor or help others through the lessons you’ve learned.

What takes place this month may be an ‘aha’ moment but will feel profound and important to you. There’s another reason for this and that is the north node in Scorpio. The nodes are karmic points which turn the wheel of destiny and the north node is currently at the same place in the heavens as Saturn. Plus, in early November 2013 there’ll be an eclipse at this same place.

So expect important or major life-turning events now that are going to set you on a new path. This may be something you’ve been building towards since last autumn and you know the time is ready to take the next step. It may be external events that move you on and not always in ways that you would want. Change is part of life so you can either go with it or resist and going with the flow is usually the easier option.

Venus, the love planet, enters Scorpio on the 11th and teams up with Saturn on the 18th so relationships are part and parcel of the picture. Venus in Scorpio is passionate and intense and wants to feel deeply. You may meet someone now who turns your life around or you may decide to move away from a relationship. Saturn asks you to either commit or quit and making your decision won’t be a breeze. You will gain on the one hand but lose on the other hand and when Saturn’s in the mix, compromises often have to be made.

The 28th is likely to be a big day for those of you who are married or in a relationship when Venus and Mars, the cosmic lovers, clash in the heavens. This may be a clear choice between love or vocation and deciding what’s most important to you or it may be putting new rules in place in a relationship that strengthens the bond between you. This will be especially important if one of you is busier with work than usual.

One thing’s for sure the events of the next few months will redefine who you are and if you respond to life with an open mind and heart you’re on the verge of a discovery that will help you in years to come.