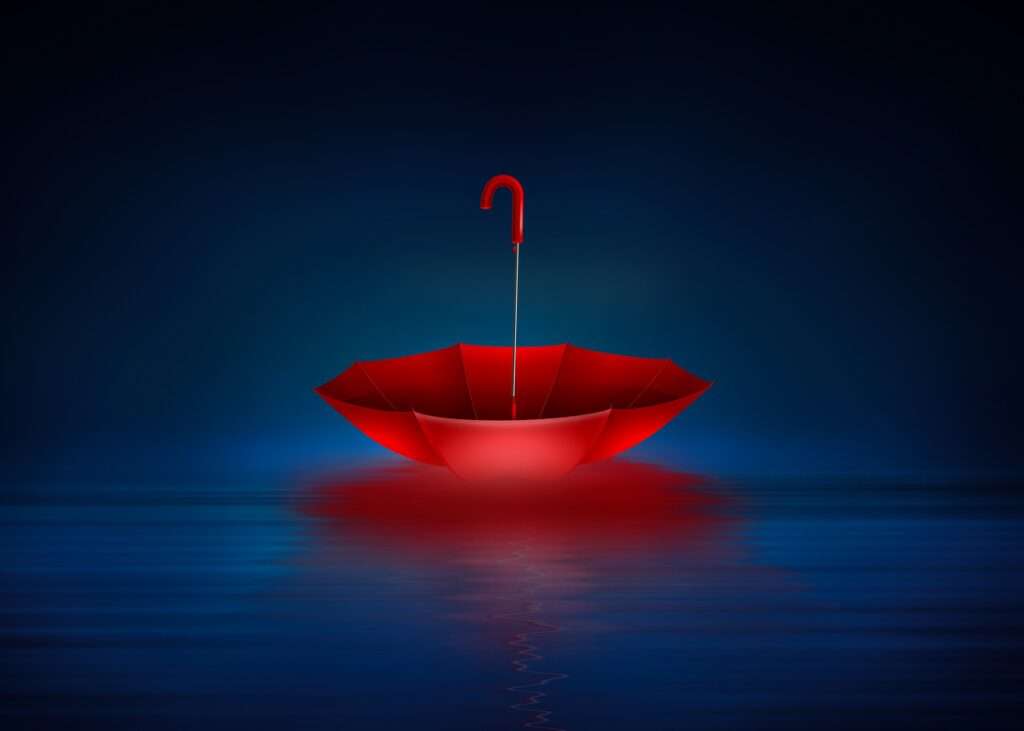 You may be able to create something magical in your life as March gets underway. This is especially true for you if your birthday takes place mid-November; key birthdays 14th/15th of the month.

This is because of what’s happening with big planet Jupiter, the planet of opportunity and good fortune, which is currently in your star sign Scorpio. Jupiter moved into Scorpio just in time for your birthday in 2017 and remains here until your birthday in 2018.

This isn’t quite the half-way point but Jupiter’s been moving quickly and this month, on the 9th, Jupiter switches direction in your star sign, Scorpio. This means it only shifts a couple of degrees throughout March and this buoyant planetary energy is being emphasised now.

Plus, Jupiter makes positive planetary aspects, i.e. connections to the faster-moving planets and this feels lucky and fortuitous. Jupiter connects with the planet of relating, Venus, on the 1st and communication planet, Mercury, on the 2nd in Pisces, a fellow water sign.

Pisces rules all the good things in life in your horoscope, such as luck and entertainment, romance and love affairs, children and pregnancy, creative projects and hobbies. This is a gorgeous time for reaching out to other people, making connections and trusting your luck. If you fancy a flutter, it’s a wonderful time to do so.

The Jupiter vibe coincides with a Full Moon cutting across the Virgo/Pisces axis of the zodiac on the 2nd. This is both emotional and sociable and it confirms the fact that happiness can be found amongst other people. Be with people you care about, hang out with your nearest and dearest and use this gorgeous astrology to open your heart.

If you’re looking for love, start your search straightaway in the month of March. The Sun remains in Pisces and your romance sector until the 20th. Another key date for chance encounters or lucky coincidences is the 13th when the Sun and Jupiter in Scorpio come together.

The other exciting date is the 17th, when there’s a New Moon in Pisces, a symbol of new beginnings. Also, as Jupiter turns retrograde in Scorpio on the 9th, note that seeds can be sown now which will bear fruit later in the year, once Jupiter’s back to direct motion mid-July.

With so much emphasis on the star sign Pisces in the first half of March, this is gorgeous for wishing on a star, dreaming and allowing yourself to be immersed in fantasy, a wonderland. As a water sign, you know all about how to engage deeply with inspiration and ideas and activities that feed your soul.

In fact, this is imperative as everyday life doesn’t always cut it. You need something more to sustain you on a deeper level, an activity, dream or personal quest that allows your spirit to soar.

March isn’t all about escaping from everyday routine though. In fact, it’s important that you balance both aspects of life, the everyday and more escapist fantasies. This is because there’s strong emphasis this month on the fire signs, which for you are about money and work.

Your ruling planet, Mars, is in Sagittarius and your personal money sector as the month begins. Plus, Mars gets a free run through this sector of your horoscope until it meets up with innovative Uranus in Aries and your work sector on the 11th. This could prove to be a significant turning point for a financial or career goal.

Mars and Uranus’ energy is about being spontaneous and taking advantage of changes that come your way. Look out for new opportunities to boost your income, go freelance or secure a new job, whatever’s foreground for you personally.

Work and health are where the action’s at and this begins early in March. On the 6th, communication planet Mercury enters Aries and your work and health sector, closely followed by the planet of relating, Venus.

This is good news for teamwork, getting on the right side of your colleagues or the enjoyment of being alongside other people in a chosen goal. Share ideas, brainstorm and don’t go it alone. This will benefit you not only when it comes to your work and routine, but also your lifestyle and your health. It’s here where collaborative ventures can pay off.

The Sun moves into Aries later this month on the 20th, the day of the Equinox. This is a significant date in the astrological calendar because Aries is the first sign of the zodiac and this date coincides with the start of a new zodiac cycle.

In the northern hemisphere, the Equinox heralds the onset of spring, with its theme of new beginnings, the chance for a fresh start, to sow new seeds that can flourish and grow in the future.

However, three days after the Sun moves into Aries, communication planet Mercury turns retrograde and your plans may have to go on hold. Mercury retrograde slows things down and it’s more a time to review and reflect on your situation rather than charge ahead.

Mercury remains on go slow until mid-April, the 15th to be exact, so take your time and don’t rush into a new job, project or fitness campaign. At the same time, be patient if things aren’t going the way you’d planned. This is a halt in proceedings but not the end of the story.

Mercury turns direct the day before a stunning New Moon in Aries on April 16th and this is when you can fire things up once again. For now, try not to get frustrated with yourself or others if life doesn’t go according to plan. At its best, Mercury retrograde lines you up for a better experience further down the line.