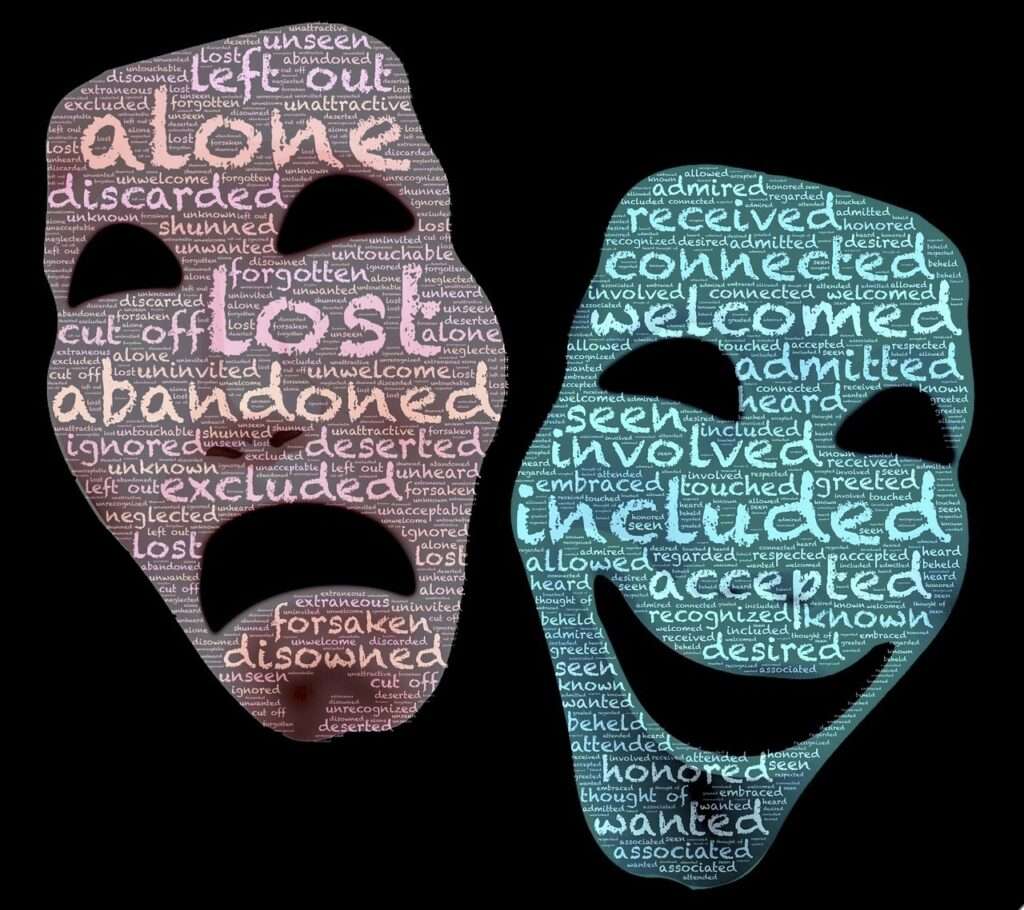 This is an updated version of the article that was written on November 24th 2015 in response to the first Saturn-Neptune square which took place on Thursday 26th November 2015.

These two major planets made their second square aspect on June 18th 2016 and this weekend heralds the final aspect of Saturn in Sagittarius square Neptune in Pisces on September 10th 2016.

This planetary energy was especially strong during the Solar Eclipse on September 1st 2016 and this is a reminder of what this powerful clash means for the world and for you personally.

We already know some of what this aspect mirrors in our everyday world because of what’s gone before. On September 17th 2015, Jupiter in Virgo opposed Neptune in Pisces and this coincided with the flood of refugees from Syria.

Back then I mentioned in my article entitled  Jupiter Opposite Neptune: A Sign Of Our Times that Saturn’s re-entry into Sagittarius the day after the Jupiter/Neptune opposition would mean border controls, new rules and regulations to aid the refugees and stem the flood of refugees. Sagittarius is the sign of religion, foreign countries, education and Saturn rules limits, boundaries, authority.

The Saturn-Neptune square will impact on each and every one of us on a personal level too, especially if you have key planets/angles at early degrees of the mutable signs, Gemini, Virgo, Sagittarius & Pisces. We can always speculate what this might mean but often as the aspect draws closer, we begin to experience the square and this is most powerful to enhance our understanding.

My first experience of what the Saturn-Neptune square meant on a personal level took place recently. I went to bed on Friday 13th November 2015 having heard of the terrorist attacks in Paris. I heard more on the car radio the following morning as I drove to my early morning dog walk.

The sadness was almost too painful to bear as I felt fear and panic rise within me. I made a decision there and then that I would be open to the horror and tragedy of the atrocities but I couldn’t do it at that moment in time.

Something in me shut down and wouldn’t let me go to that place which I knew would be incredibly emotional and painful. Instead I went home and wrote my weekly newsletter based on what I knew. It was only later that I felt strong enough to bear witness to the events in Paris and allowed my emotions to flow freely.

This is the Saturn-Neptune square in practise. Saturn rules limitations and boundaries, it’s the things we put in place to protect ourselves but also to stop ourselves, to hold back.

Neptune in Pisces is the watery realm, God of the Sea, and this is where emotions reside in that deep vat of universal connectedness and knowingness. Neptune’s realm is invisible, intangible and emerges through feelings, dreams, the realm of fantasy and the imagination. It’s what connects us all on a deep level and anyone who follows a spiritual path will recognise this experience.

Saturn closes down, shuts off, won’t let us feel. Sometimes that’s wrong and other times it’s essential to keep us sane. One example in my own life is an incredibly sad period when I was 7 months pregnant with my only child and my mother had a devastating stroke. She remained in a coma for two weeks but sadly died two weeks later.

I spent those two weeks either at the hospital talking to her still body or at her house where I was staying. I remember so clearly alternating between tremendous grief and crying for hours and then pulling myself together for the sake of my unborn child. I made myself eat, sleep, walk, calm down.

I put limits in place on the grieving and sadness. I knew that I couldn’t give in, collapse to the emotion completely or let it overpower me because I needed to stay strong. I had a responsibility to my daughter. It perhaps comes as no surprise that I have a Saturn-Neptune square in my natal chart.

This is the push-pull that you will experience with the Saturn-Neptune square and for some, the fear/grief/disillusionment will be stronger than for others. This is a planetary aspect that tips between fact (Saturn) and fantasy (Neptune), reality and dreams; what’s real, what’s not; what can we believe, where are we being fooled; how to stay grounded, hold on in the midst of despair or disbelief?

Bear this in mind not just this week when the Full Moon heightens emotions and pulls in the powerful Saturn-Neptune square but throughout the coming year of 2016. There is choice available to you, to all of us, but it’s not an easy choice and not one that can be accessed readily or easily.

Yet one choice that is evoked by the Saturn-Neptune square is simple and the inspiration for this article: will you close your heart (borders) or will you recognise the connectedness that links all of humanity?

The Death Of Mercy

I recently read a Facebook post from the wonderful Elizabeth Gilbert which encapsulated this whole dilemma and is completely apt for what’s happening right now in our skies, in our lives. She calls it the ‘death of mercy’ which is a fitting title for Saturn square Neptune. Death is the ultimate ending in everyone’s lives, akin to Saturn’s nature, and at its best Neptune’s compassionate nature evokes mercy.

In her article, Liz directly links the closing of borders to our lack of mercy/compassion/open-heartedness. She then reminds us it doesn’t have to be that way. You can choose to close down, to be alone and rigid (Saturn) or you can choose to feel deeply, open your heart and stay connected (Neptune). Which will you choose?

[p.s. For those of you who are going through a tough time this week know that ‘this too shall pass’ just as the difficult astrology ebbs and flows and is replaced by uplifting and joyous experiences in life and the heavens. Know that I’m thinking of you. Sx]