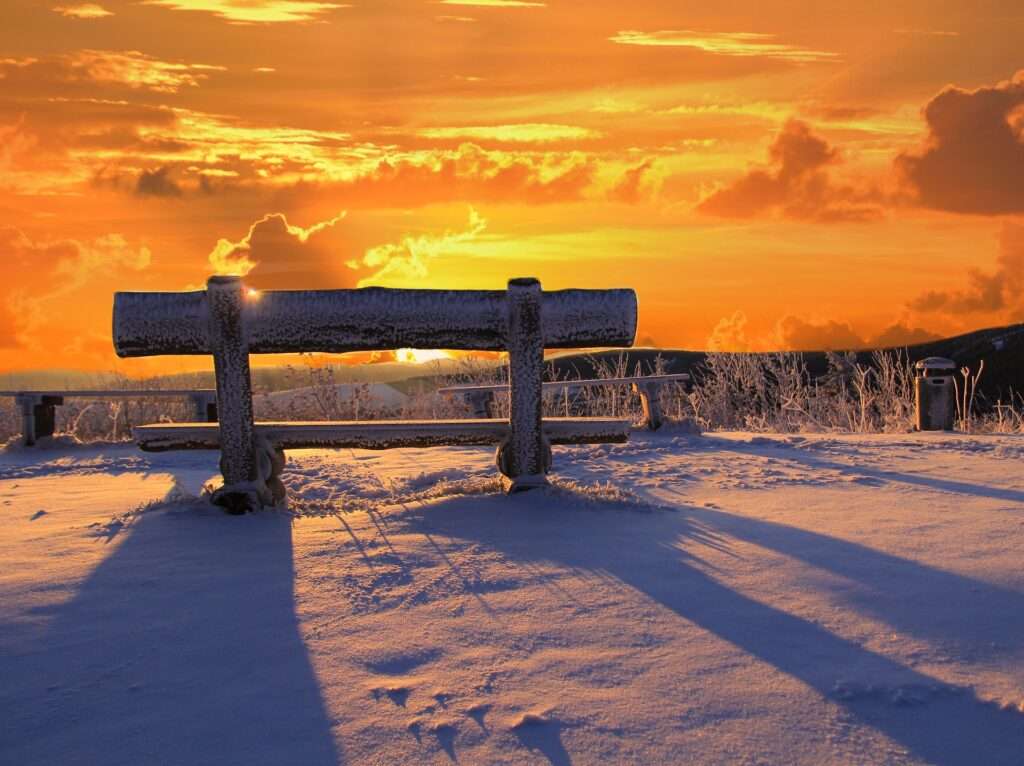 The star sign, Capricorn, begins at the Winter Solstice, on December 21st, the shortest day and the longest night in the northern hemisphere. This is the quiet time of year when it’s cold and dark, and you have to be built strong and sturdy to survive. It’s fitting, therefore, that Capricorn is one of the hardiest signs of the zodiac, a cardinal earth sign. Capricorns are known for their ability to overcome adversity and do whatever it takes to survive and succeed in life.

Capricorn’s ruling planet is Saturn and this year’s Solstice is unique because Saturn enters Capricorn on December 20th, the day before the Sun’s annual move into Capricorn. This is quite unique to have Saturn’s dominance during the Solstice period.

The great teacher of the zodiac, Saturn, is strong and purposeful in its sign of rulership, Capricorn. Wherever Saturn goes, lessons follow and Saturn’s dominance during the Solstice adds a somber and serious tone.

Saturn represents the end of time and finality as it was the last of the traditional planets, the boundary between this world and the next. Saturn’s the father in astrology, the authority figure who demands responsibility and respect. Saturn can stop you in your tracks via obstacles, limitations, people saying No, fear or doubt.

However, Saturn also represents commitment, perseverance and seeing things through to the end. When Saturn rules, it’s wise to consider the long-term future and work steadily towards your goals. Saturn pushes you ever onwards to achieve your desired results. This can be a helpful planet when you need a reality check or to be brought back down-to-earth, or when you require a sensible and realistic response.

You’re likely to know straightaway what Saturn in Capricorn means for you because both the Sun (self) and Venus (relating) move into Capricorn over the next week and sit next to Saturn, the Sun on December 21st and Venus on Christmas Day itself, December 25th.

In astrology, Saturn is the hermit as well as the leader and father figure. Saturn’s dominance doesn’t shout out gaiety and frivolity for the festive season, but it does favour tradition and a return to sound values. Duty and responsibility play their part and doing what’s right, morally and ethically.

You may be aware of the people who aren’t with you over the holidays or perhaps you’re on your own. You may choose solitude or give up the usual festivities to help others and be charitable and giving. Saturn’s archetype is the opposite of abundance and, instead, is keen to make good use of resources, favouring thrift and economizing.

It’s also helpful to acknowledge that not everyone finds this time of year easy, especially in the northern hemisphere when there’s little light from the life-giving Sun. Add to this the fact that there’s a lot of pressure to enjoy the holiday season, while in reality many people have challenging family dynamics. Keep your expectations realistic and be there for people in need.

That’s not to say you can’t choose to be the one who’s determined to ensure everyone has a good time this year, but remember that honour and respect are Saturn’s hallmarks.

n.b. before you think that Christmas sounds completely dull, the Moon is in Pisces, so there will be wine and zany humour. 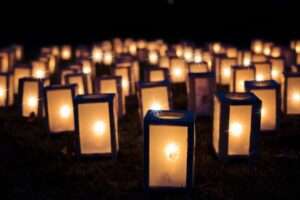