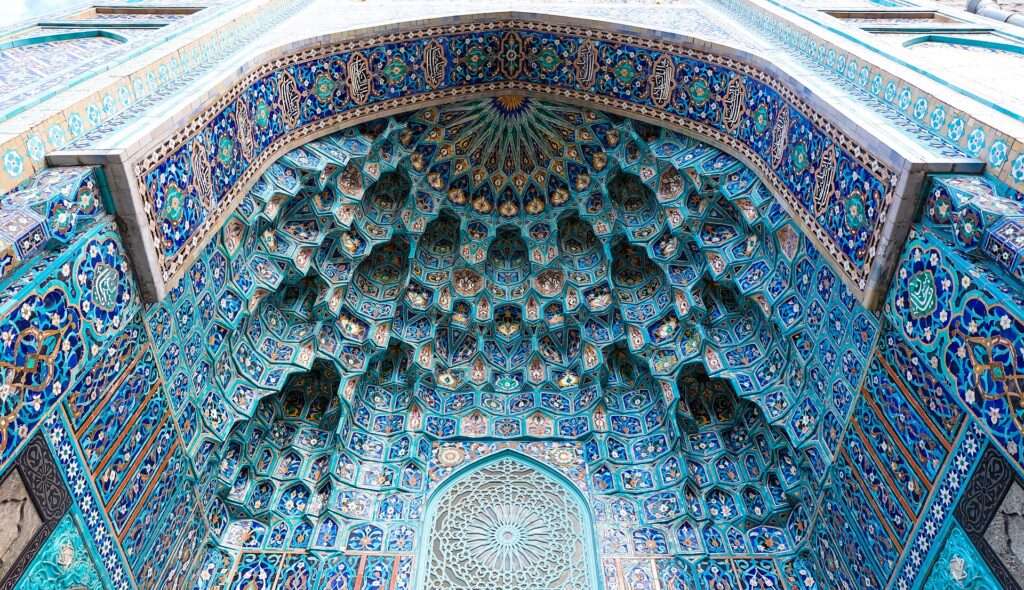 Your ruling planet Jupiter is heading for a showdown with one of the slower-moving planets in September. This is potentially an exciting connection as it involves your ruler Jupiter in Libra opposite spontaneous Uranus in Aries.

These two planets clash on the 28th and this is their third and final encounter. They first met over Christmas 2016 and then again early March 2017. Both planets are about freedom and your ruling planet Jupiter is a visionary, embracing the bigger picture.

So look out for new opportunities that come your way towards the end of the month which help you expand your life in a positive direction. Change is rarely easy but you more than most know that sometimes you only get somewhere new by taking a risk or a leap of faith.

This is the type of astrology that’s generated in the Jupiter-Uranus clash. These two planets cut across social sectors of your chart so this might be about romance, friendship or group connections, your relationship with a child or a hobby or skill.

You may get an inkling of what you want to do differently or where change is likely early in September, around the first week. This is because there’s a lot of planetary activity taking place in your fellow fire sign Leo. Leo rules the same sector of your chart related to areas of life that Jupiter rules. This is about travel, study, expanding your life physically, spiritually or philosophically.

You more than any other sign like to play big, to have adventure in your life and to line up excitement. The eclipses in August highlighted this same sector of your chart, whether this was about education, holidays or taking a sabbatical.

Often during eclipses, you find that the volume of life is intensified and it’s impossible to continue life as normal. The Solar Eclipse on August 21st was most important in this respect and may have triggered a desire for change in your own life. If this is the case for you, events early in September will prove important.

This is because on the 3rd, Mars (action) and Mercury (communication) come together at 28 Leo, the same degree as the recent Solar Eclipse. So here’s an opportunity to take action depending on what arose in your life a couple of weeks before. There’s a sense of urgency about Mercury and Mars in Leo and this can feel like a boost of confidence.

Uranus in Aries is also in the picture as it was at the eclipse and Mars and Uranus join forces on the 2nd. So this creates a dynamic trine aspect with your sign of Sagittarius; Mars in Leo and Uranus in Aries, all three fire signs. It’s go-getting, spontaneous and fun.

You often don’t need much excuse to leap into life but the first weekend of September would be a great time to do so. You might fall head over heels in love or, in some other way that suits you, be ready to live life to the full. Do whatever gives you pleasure.

Two days later on the 5th, Mercury turns direct in Leo and this is another green light. You get the go-ahead on events that have been on hold for some time and it’s an indication that you need a boost in life and a positive attitude will help.

Mercury is your partner planet so this could bring new information to light about a close relationship. Or perhaps you get the nudge you need to let someone know how you feel. August was a chaotic month in many respects and September’s the month to right any wrongs and not let life hold you back.

Love planet Venus is in Leo until the 20th and this can sometimes highlight a foreign love affair or travelling somewhere special with the one you love. The period from the 13th to the 18th is significant in this respect as Venus teams up with Saturn in your sign of Sagittarius on the 13th, your ruler Jupiter on the 15th and lively Uranus in Aries and your romance sector on the 18th. Put all three together and a relationship could develop quickly and in the right direction.

Yet even though you are wise to focus now on the bigger picture in life, it’s not just about fun and adventure in September. This is because of a stack of planets in the earth sign Virgo ruling your career and vocation, your status and reputation.

So work’s on the cards whether you have a new contract, you’re taking on a promotion or you’re looking for a job. Either way, it’s an excellent month to busy yourself and get back into a routine, especially if you’ve been away on holiday or unemployed.

The New Moon on the 20th could prove significant in this respect because a New Moon is a symbol of beginnings. Add to this the fact that five of the personal planets are in Virgo during the New Moon; the Sun, the Moon, Mercury, Venus and Mars and this is a heady combination. Get the right people on your side and you can do well now.

Having said all of that, work and your future direction could bring up some concerns too and this might be most evident during the Full Moon on the 6th. The day before the Full Moon, Neptune in Pisces opposes the Sun in Virgo and a week later on the 14th, Saturn in Sagittarius squares the Sun.

Both Neptune and Saturn can be linked to fear or doubt or feeling that you’re on the wrong path. So this month’s stars are brilliant if you’re writing or happy with what you’re doing. If work’s a chore however or you’re on the wrong career path, it will be hard to concentrate and keep busy.

It is important to discern whether any self-doubt is genuine or whether you can press on regardless. It is a stunning line up of planets in Virgo and your career sector so you don’t want to miss out on this chance to get ahead if you are on track.

Also ensure that you have a healthy balance between the personal side of life and the professional. This could be an issue for you that requires resolution in the month ahead.