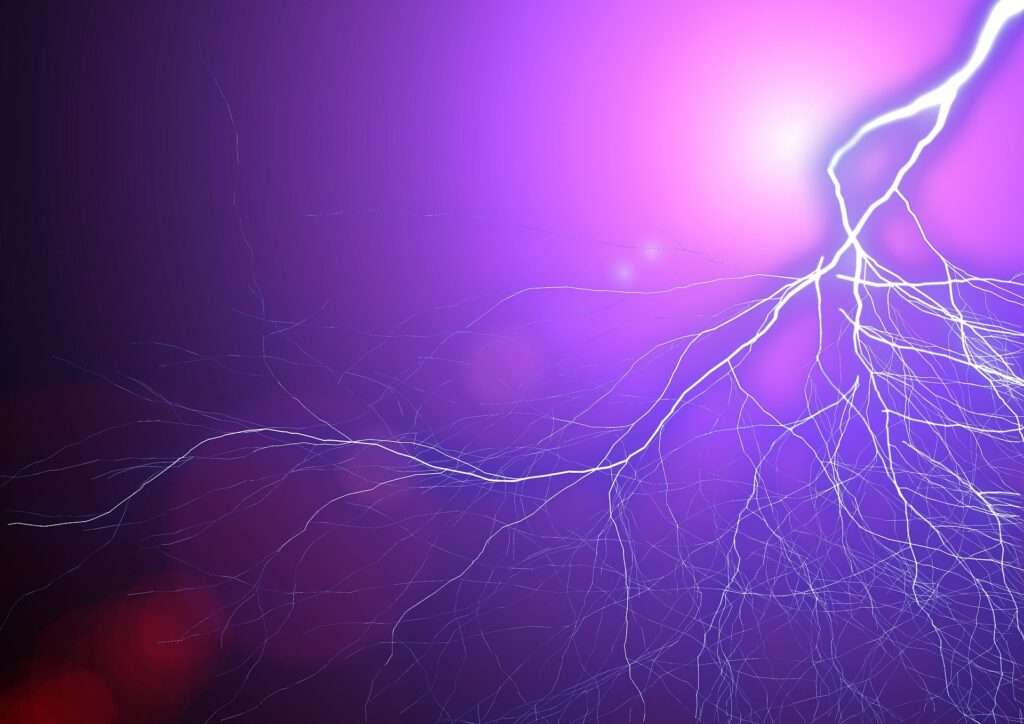 We’re starting at the end of the month this time as there’s a major planetary aspect which is incredibly important for you. Your ruler is the big planet Jupiter, a protective, benevolent force and Jupiter is currently in the healing sign of Scorpio.

This highlights the most hidden sector of your horoscope which turns your attention inward. You may be caught up in past memories now or feel as if you’re shedding a skin. There’s a psychological aspect to Jupiter’s transit through the deep, emotional water sign Scorpio.

On the 25th of this month, Jupiter makes a significant planetary aspect with Neptune in Pisces, down at the base of your horoscope. This pulls you back towards the past as Pisces rules your home and family, your roots and ancestry. It’s about where you come from.

Together, these two planets have a charitable, all-giving feel. They are boundless planets so this is likely to be an emotional time for you, whether you’re gathering the clans, taking a trip down memory lane or you feel particularly sentimental.

This could also be the time when you find your dream home or you decide to move closer to the place you grew up. Trust your heart during this powerful planetary connection and go where your instincts tell you.

At the start of May, you’re having to deal with ongoing issues because of two key planets which are completing their respective journeys round the zodiac. The first is communication planet Mercury, which is in Aries until the 13th.

Aries rules romance in your horoscope, creative projects, children and pregnancy, entertainment and luck. Things happen quickly when Mercury is in Aries, a combination that symbolises fast-talking and spontaneity. Follow up any last-minute invitations which come your way and leap into life.

There could be an issue, however, around money. Although, with Mars moving relatively unimpeded through Capricorn and your personal money sector, this is also an ambitious time for you.

Mercury does clash with two planets in Capricorn, Pluto on the 7th and Mars on the 12th. This is feisty energy and you may feel frustrated if you can’t afford a big event or money’s going out quicker than it’s coming in.

You are going to have the slower moving planets Saturn and Pluto in Capricorn and your money sector for a few years yet. This means it’s wise to play the long game and look at strengthening your foundations. It’s not a good time to get on the wrong side of the law either, as these two are formidable opponents.

Mars leaves Capricorn on the 16th and three days earlier, Mercury leaves Aries on the 13th. This is the pivotal turning point of the month. Before Mercury moves on, it teams up with innovative and unpredictable Uranus for one last time on the 13th. This is a now-or-never combination and for you, it’s primarily linked to love.

Also, you have love planet Venus in Gemini and your relationship sector until the 19th so there’s a lot of energy in this sector of your horoscope. You might fall head-over-heels with someone this month, reconnect with an ex or decide to move on. Focus on your 1-to-1’s and choose wisely.

There’s another major reason why an on-off relationship may be coming to an end. This is because Uranus changes star sign on the 15th and this is a big deal. Uranus remains in one star sign for seven years and it’s been in Aries since 2011.

If you’ve had a fun but erratic time romantically, this could be the reason why. Think of the areas of life ruled by Aries – creative projects, children, entertainment, luck – has life been exciting yet unpredictable in these areas?

Uranus returns to Aries from November 2018 to March 2019 but then it’s gone. This month, it makes a major shift into Taurus on the 15th, the day of a stunning New Moon, also in Taurus. The New Moon represents new beginnings, a chance to make a fresh start. Taurus rules your work and routine, your health and lifestyle.

The Sun’s been in Taurus since April 20th and this is a steady influence for you. It can sometimes seem a bit humdrum or routine but Uranus will liven things up once again. The whoosh of energy mid-month could bring in a sensational new job or contract or perhaps you realise that life is short and you’re ready to change tack mid-stream. With Uranus, you can’t rule out external events changing your life direction.

The middle of the month could be gloriously productive when a lot of new ideas are flying around. This is because action planet Mars is also on the move as it enters Aquarius on the 16th where it remains for most of the next six months.

Aquarius is your communication sector, ruling everything to do with the written and spoken word. Also, Uranus is Aquarius’ co-ruler, so think technology and all things modern. You might be updating your website, revolutionising your social media or coming up with new ways to take care of yourself and plan for the future.

When Mars enters Aquarius, it immediately clashes with Uranus on the 16th. This is not a good date to act without thinking as it’s a volatile, impulsive energy. Don’t take undue risks during this period and rein in your anger rather than lash out.

Mars is much more useful on the 24th when it aligns with the Sun in Gemini. The Sun enters Gemini three days earlier on the 21st and this lights up your relationship sector once again. This time it’s about partnership, joint ventures and positive alliances.

This theme also plays out at the Full Moon on the 29th. With the Moon in Sagittarius, this is your Full Moon and the end of the month is a powerful time to trust your intuition and decide who you’re going to work with moving forward.