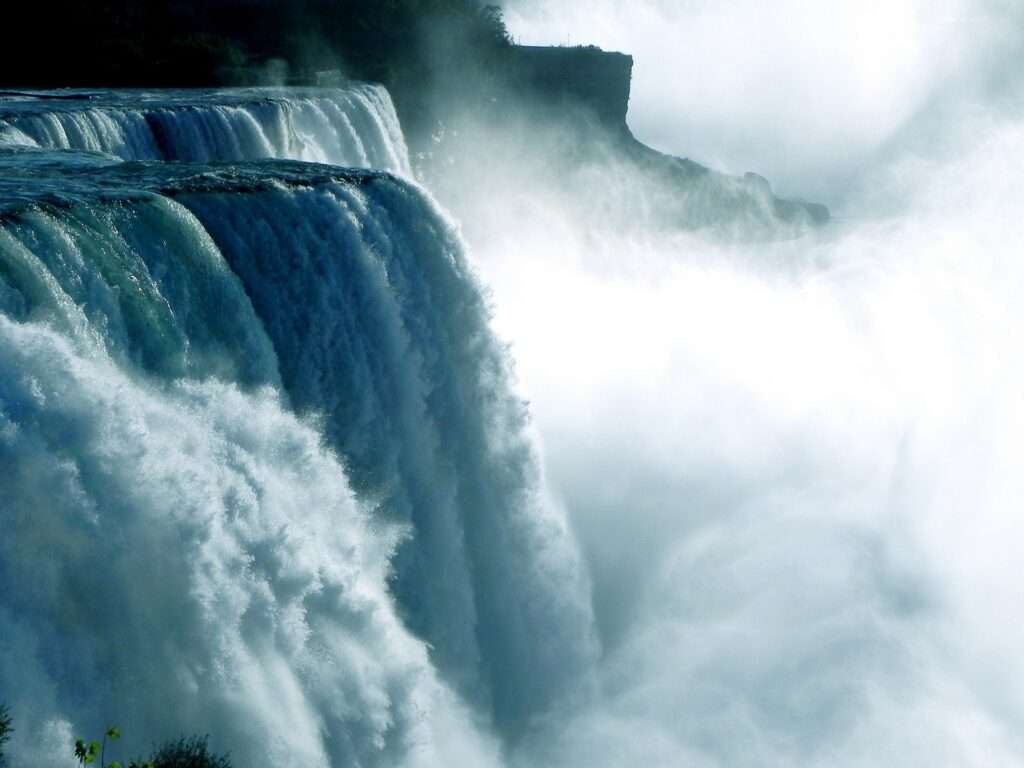 The planets are pulling you back towards the past this month, which is one of the big themes of 2019. Trying to find your independence from your parents, trying to forge your own path or initiate a new chapter in your life, connected to your home and family.

This is because of the line-up planets currently in Pisces and your home and family sector. Plus, the Sun in Pisces and communication planet Mercury in Pisces are both square to your ruling planet Jupiter on the 14th and 15th.

This activates the major Jupiter-Neptune square aspect which dominates the astrology up until September. Both planets in their signs of rulership, Jupiter in Sagittarius and Neptune in Pisces, this is about finding your dream home or taking a leap of faith around your past, your home, your family.

Pisces is one of the water signs so this may represent a sentimental journey back towards your past. Certainly, March’ astrology feels as if your emotions will be ever present.

Plus, Neptune is a key player in the New Moon in Pisces on the 6th, when it sits next to the Sun and Moon. This can be a dreamy combination, a time to visualise where you want to be or who you want to be with. You might be yearning for somewhere new to live or be hoping for an addition to your family. The New Moon is a symbol of new beginnings.

Note, however, that the day before the New Moon, communication planet, Mercury, turns retrograde in Pisces on the 5th and remains on go slow until the 28th. Therefore, this is not the month to rush into anything. In fact, you might find that life takes you on an unexpected path. You need to be patient before you can find your way forwards.

This whole combination flags up past connections, whether you’re the one who thinks of someone from your childhood or an ex or old friend gets back in touch with you. You might be drawing up your family tree or sorting out old photos. It would be a great month to do so.

Mercury and Neptune come together on the 24th and remain close throughout the end of March and into the first week of April. Together, they conjure up ideas around dreams and creative projects. Neptune’s a boundless planet linked to images and Mercury rules the mind as well as communication.

This can be a deeply reflective time when you want to retreat from the world and spend more time alone or at home. You might be experiencing strong emotions around your family, whether you’re saying goodbye or letting go.

This month’s astrology could feel disorienting at times or leave you feeling confused. Also, it’s not the month to take anything at face value and don’t believe everything you hear or read. Certain people won’t be telling the truth, others may be out of touch with reality. You may have to wait until the end of the month to know what’s what.

Two days before Mercury turns direct on the 28th, love planet Venus enters Pisces on the 26th. This feels both loving and healing and could bring resolution in the areas mentioned above.

Mercury is your partner planet so this doesn’t suggest a straightforward month for love and relationships. If anything, you’re wise to let things be while there’s confusion in the air. Don’t push for answers and be aware that people close to you may behave erratically.

There’s another major reason why an on-off relationship could be changing. This is because Uranus changes star sign on the 6th and this is a big deal. Uranus remains in one star sign for seven to eight years and Uranus has been in Aries since 2011.

If you’ve had a fun but erratic time romantically, this is one of the reasons why. Think of the areas of your life ruled by Aries – creative projects, children, entertainment, luck – has life been exciting yet unpredictable?

Uranus leaves Aries on the 6th and the Sun enters Aries and your romance sector on the 20th, the day of the Equinox. This feels like a real fresh start as erratic Uranus moves away leaving the light of the Sun to bring clarity and shine down upon you.

Plus, on the 21st, there’s a Full Moon in the relating sign of Libra. This is the same day as a gorgeous planetary aspect between your ruler Jupiter and Venus in sociable Aquarius. All in all, this promises excitement around relationships and the start of a new phase.

Once Uranus leaves Aries, it moves into earth sign Taurus and the sector of your horoscope which rules your work and routine, your health and lifestyle. If you’re a true Sagittarius, you don’t enjoy life when it’s routine or humdrum. This is potentially good news because Uranus will liven things up.

The whoosh of energy early March could bring in a sensational new job or contract or perhaps you realise that life is short and you’re ready to change tack mid-stream. With Uranus, you can’t rule out external events changing your life direction. One way or another. It’s in your everyday working life where the major shifts occur.

Also, Mars, the planet which represents drive and ambition is in Taurus throughout March until it leaves here on the 31st. Therefore, you need to think about your security, your foundations and what next. There’s currently strong emphasis on earth signs, particularly Taurus and Capricorn, ruling work and money in your horoscope.

At least, Uranus brings some level of excitement to proceedings. Although, while Mercury’s retrograde, this is not the time to rock the boat. Instead, strengthen your foundations and play by the rules. Do the right thing, the sensible thing when it comes to work and money.