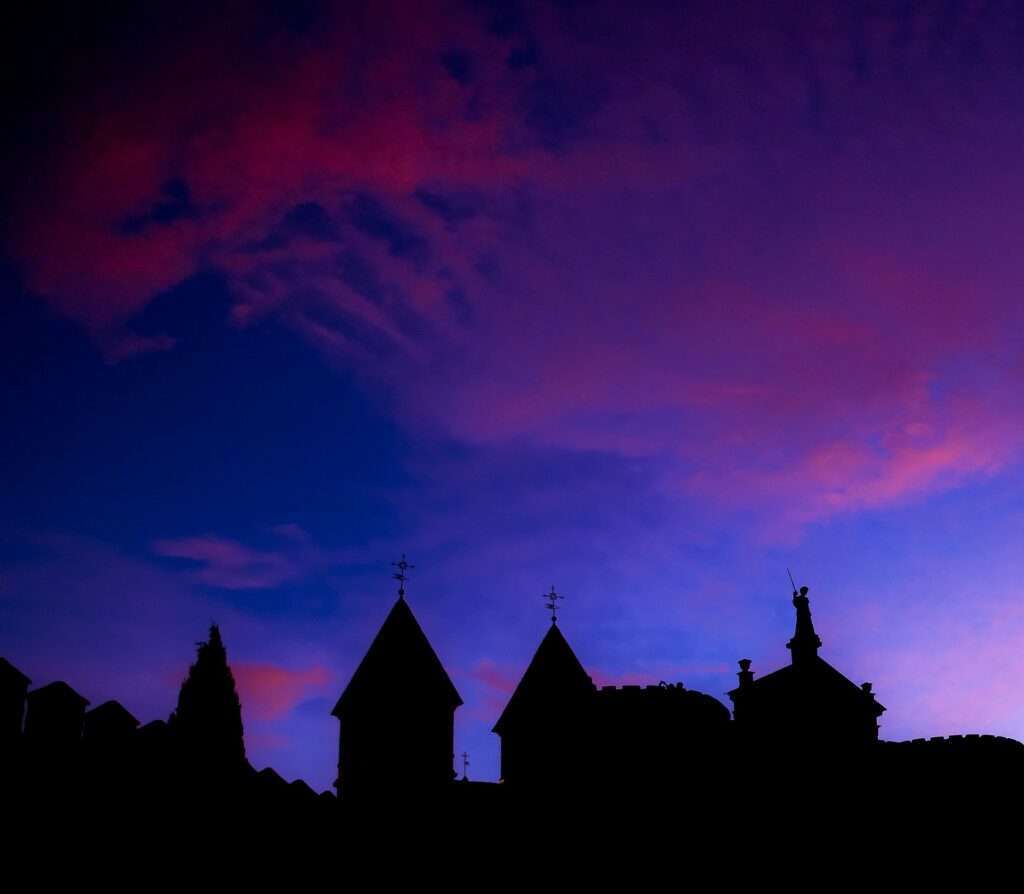 It’s an intriguing month when you have one foot in the past and one foot in the future. The past because of last month’s Solar Eclipse in Pisces which fell on February 26th at the base of your chart.

Pisces represents your home and family, your past and where you come from and an eclipse often indicates drama or a key turning point in life. This month, communication planet Mercury remains in Pisces until the 13th and the Sun until the 20th. So if the eclipse coincided with a big wave of emotion in your life, the letting go process continues throughout the first few weeks of March.

This is especially true because of two other key planets tapping into the emotional Pisces vibe. The first is Neptune, also in Pisces, and Neptune joins up with the Sun on the 2nd and Mercury on the 4th. This might be a time when you’re feeling especially sentimental or you’re wallowing in time gone by. You might be drawn back towards your past now and keen to take a trip down memory lane.

The other planet to note is Saturn, the taskmaster of the heavens. Saturn has been in your sign of Sagittarius for the past couple of years and this isn’t an easy influence for you. Your nature is spontaneous and freedom-loving, whereas Saturn is linked to duty, responsibility and hard work.

Saturn is square Mercury on the 12th and the Sun on the 17th, so this is when it’s important to put some limits in place or lay down new rules. If your emotions have been overwhelming or you’ve spent too much time with family members recently, then another reason why you might want to be on your own for a while at least.

Saturn in Sagittarius can flag up a period of loneliness whether you need time to adjust to a new era of home or family life or you’re lacking the support you need. There’s also a Full Moon on the 12th cutting across the Virgo/Pisces axis of the zodiac. This is an important Full Moon for you because it highlights your foundations.

Virgo rules your career and vocation, your future and where you’re heading in life and Pisces is home and family related. So this would be a good date to make a clear decision about these areas of life, to focus on the work/life balance, to do whatever’s necessary so you can leave the past behind and focus on the future.

The future is most definitely calling you now and this is because of what’s happening with your ruling planet Jupiter. Jupiter is the planet linked to opportunity and growth and it’s currently in Libra and your future sector.

This month, Jupiter makes two major planetary aspects. On the 3rd, Jupiter is opposed by Uranus in Aries and your creativity sector and on the 30th Jupiter is square to Pluto in Capricorn and your money and values sector.

These are repeat planetary aspects which first took place late November and late December 2016 and they will be in play until September 2017. So this is the bigger picture of your life, where you’re breaking free and how you’re finding a way to move forward.

This isn’t a solo job either because Jupiter in Libra lights up your friend and group sectors. This is where you can find opportunity for fun and games, plus support and inspiration. You may find that some of your friendships are changing now or perhaps you want to be involved with a new crowd, a different group of people.

Jupiter in Libra seeks truth and justice in life so lean towards people who share your values, your belief system. You might be involved in a legal battle and certainly money is part of the picture. These are clashing planetary aspects however, so don’t take anything for granted and look at ways you can break free or move on from whatever is holding you back.

It’s really important this month not to get involved in anything illegal or corrupt even if you do want to stand up for what you believe in.

Friendship could also be a hot spot when it comes to love and the part of your chart that rules romance and love affairs is fizzing with energy. Aries is the sign of the moment and in your chart, Aries rules romance, children, creativity, entertainment; all the things in life you choose to ‘give birth to’.

Yet it’s not a straightforward picture even though your astrology is pulsating with passion. This is because love planet Venus turns retrograde in Aries on the 4th and remains on go slow until mid-April. You might change your mind quickly when it comes to love or a new relationship develops into an on-off affair.

Ideally, this is the time to reassess and review your situation rather than take action, but realistically, your stars are hot. Venus is in action on the 18th and 25th so it’s going to be hard for you to hold back now when it comes to love, even if you don’t know what the outcome is going to be.

Passion planet Mars is in Aries until the 10th and from the 13th, Mercury joins the party followed by the Sun on the 20th. This is a month to do more of what you love and this is especially important if you’ve been dealing with any sadness or a difficult personal situation.

As you’re one of the fire signs, you usually leap into love and life and it looks as if nothing is going to change wildly in the month ahead. The New Moon in Aries on the 28th could be a stand out moment, bringing you happiness in the shape of love, a child or a creative triumph.

In general, this is a month when you’re willing to take a risk to see what happens. Success isn’t guaranteed but the excitement will more than make up for living life on the edge.