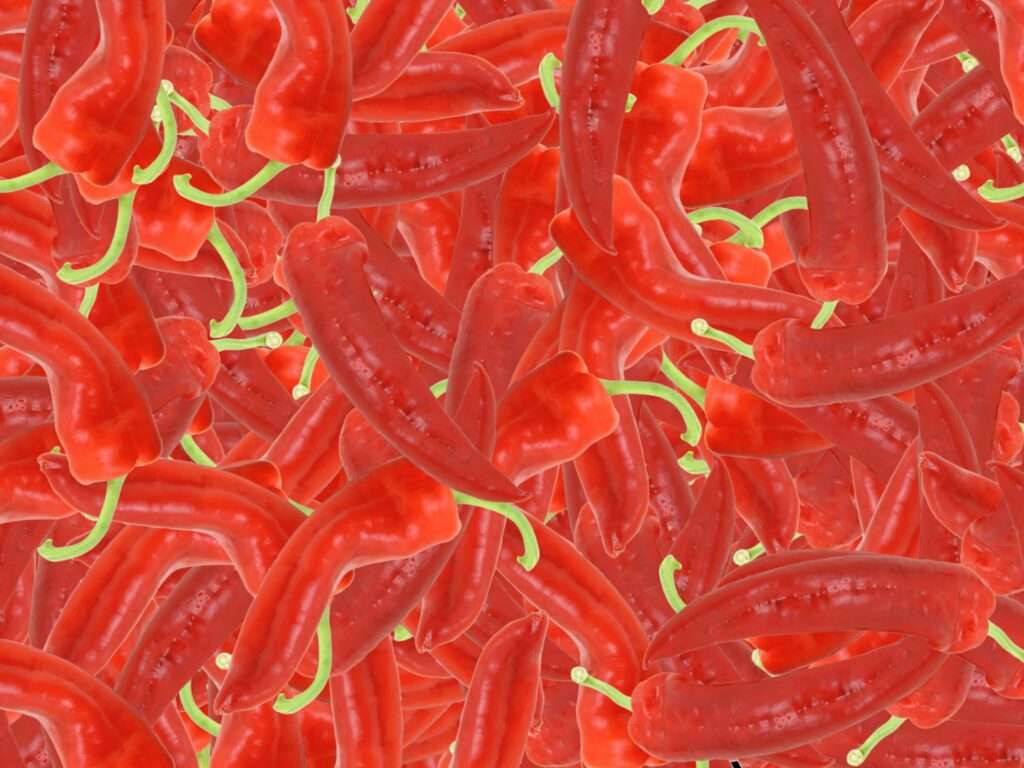 Mars is red-hot ‘chilli pepper’ fiery and furious over the next few days. The red planet that rules anger and action is currently strong in Aries: the strident activist, the daring hero, the martial arts expert. This Mars knows what it wants and is out to get it. Mars in Aries is fast, direct and takes no prisoners.

This is great news if you need to be assertive, to make things happen, to take charge. Yet it’s important to know that Mars is currently up against some tough opposition. Today, Wednesday 22nd February 2017, Mars squares Pluto, the all-or-nothing planet. Then early next week on Monday 27th February 2017, Mars is conjunct unpredictable Uranus and opposes expansive Jupiter.

This will fan the flames of Mars as temperatures swiftly reach boiling point. Mars is taking on the gauntlet of the dominant T-square that is one of the major themes of 2017. The planets of freedom and rebellion, Jupiter and Uranus, are squaring up to tyrannical Pluto. The old ways cannot continue and the new order is coming, ready or not.

There already seems to be more anger than usual, more divisive behaviour, more people willing to incite outrage and condemnation, more noise. There’s a real danger that this ‘flick-of-a-switch’ Mars is about to be activated and rage out of control.

You Will Not Have My Hate 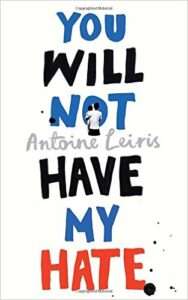 So take care over the next few days and into next week. Know that this is a volatile period, do battle when necessary but also trust when to turn the other cheek.

I was thinking about this week’s astrology when I was out and about today and the title of a book grabbed my attention, ‘You Will Not Have My Hate‘.

Written by Antoine Leiris, this book came about following the death of Antoine’s wife in the terrorist attack on the Bataclan Theatre in Paris in November 2015.

The couple had a baby together and Antoine’s words after the attack quickly went viral. ‘You stole the love of my life, the mother of my son, but you will not have my hate’.

This is something we see time and again in people who are able to rise above the ‘eye for an eye’ mentality, the knowledge that if they give in to hatred, the cycle continues.

It’s not an easy path to walk, it demands a strong spirit but it is possible. ‘You will not have my hate’ is such a powerful statement in regard to Mars’ current trajectory through the zodiac.

Mindfulness must be engaged

This isn’t to say that our current astrology is invoking a time when action is ill-advised. Another article that came my way today was by the Zen master, Thich Nhat Hanh, who also suggested that meeting anger with anger only makes matters worse. Yet the article continues:

“Mindfulness must be engaged. Once we see that something needs to be done, we must take action. Seeing and action go together. Otherwise, what is the point in seeing?”

Mars is currently poised and ready to take action but don’t let hatred drive your actions. Turn aggressiveness into assertiveness, be mindful in your actions, choose your battles wisely, be strong and unyielding and stand firm when it matters the most.

n.b. the Mars activity sandwiches the second eclipse of 2017 which takes place on Sunday 26th February in emotional Pisces. An eclipse article will follow shortly.