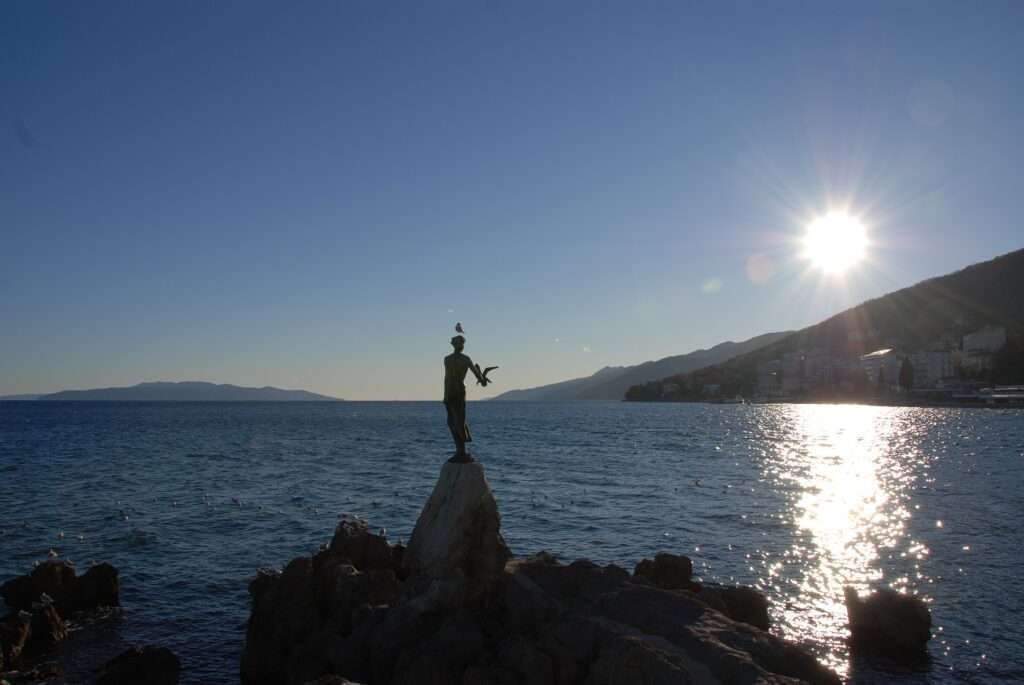 Events early in the month of September are important in relation to last month’s eclipses. This is because key planets are at the same place in the heavens as the Solar Eclipse on August 21st which took place at 28 Leo.

Leo is your work and health sector and it’s about what you do for a living, your well-being and your service to others. If there were significant changes or issues around these areas of life last month, early September could prove important for you.

The first planet to reach 28 Leo is action planet Mars and it’s joined by communication planet Mercury on the 3rd. These two planets sit side by side and this feels fiery, temperamental even. This may indicate that you’re feeling furious about what’s happened or perhaps you’re ready to speak up or act in response to recent events.

Mercury is your partner planet so this could suggest an argument with your other half or pushing them to take action. It is a good weekend to be spontaneous, the first weekend in September, and this is confirmed because Uranus is in action too.

On the 2nd, Mars and Uranus align and Uranus is currently in Aries and your personal money sector. So if this is about your financial well-being, you’re right to stand up for your rights or to chase after a job or contract one more time.

This is in line with Mercury’s change of direction which happens on the 5th. After three weeks retrograde or on go slow, Mercury turns direct at 28 Leo. Often you can push things through a couple of days before Mercury turns around but either way, this indicates a green light for work and health issues.

Sometimes with Mercury turning direct, there’s a theme of second chances and trying again where you failed, perhaps back in July. Also new information often comes to light so if you’ve been playing a waiting game, you’ll hear an announcement or be able to get hold of the right person.

It’s not necessarily going to be good news for you but there’s no point hanging around any longer. Instead, get hold of the facts and make your decision based on what you hear.

There is another planet in Leo and that’s Venus, the planet of relating. So team up with other people who have something to offer you now, especially when it comes to your work or health. Get good people on your side. The period from the 13th to the 18th is strong in this respect and Venus remains in Leo until the 20th.

Money matters are also under the cosmic spotlight later in the month as there’s a major planetary aspect between your ruler Jupiter in Libra and Uranus in Aries. This is the third and final clash between these big planets.

They first came together over Christmas 2016, they met again early in March 2017 and this is their third and final encounter. Both planets represent freedom and often you have to take a risk or a leap of faith to make the most of their promise.

This does depend a lot on your current situation but look for themes about breaking free, letting go and moving on. You don’t want to be held back now or tied down and if you can cut some financial ties, this is an exciting time to do so.

It’s interesting too that you are going to lose both these planets from your financial sectors before too long. Jupiter moves on next month on October 10th and Uranus leaves Aries next year. So what’s changing in your life financially? Do you want more security and less unpredictability? Are there some financial alliances that haven’t worked out?

The Sun’s move into Libra and your joint finance sector on the 22nd is the start of a strong few weeks to get money matters back on track. Take your time however if you’re unsure of your next move and don’t feel that you have to rush into a new agreement until you have more support or a clearer picture of what’s going on.

This month is a key month for relationships, both personal and professional, and it looks as if you’re currently dependent on others more than you might like. Perhaps this is making you feel vulnerable or unsure of what you can and can’t do.

The key date in this respect is the 6th when there’s a Full Moon that cuts across the Virgo-Pisces axis of the zodiac. This highlights relationships (Virgo) and your own involvement in them (Pisces). Yet Neptune, your co-ruler is also in on the act and Neptune opposes all the personal planets throughout September, on the 5th, the 20th, the 24th and the 30th.

So be careful what you agree to on these dates and don’t let other people make all the decisions for you. If you know you’re not seeing the whole picture or you can’t trust your own intuition, take your time.

The New Moon on the 20th is potentially quite spectacular with regard to your 1-to-1’s but whether this favours someone else over you or or it means that the right person walks into your life is harder to tell.

What is for sure is that all five personal planets are in Virgo at the time of the New Moon, the Sun, the Moon, Mercury, Venus and Mars.

This is a symbol of new beginnings and it could prove stunning for romance especially as love planet Venus enters Virgo on the same day as the New Moon.

There may be some disappointment  around love or a close relationship in September but what happens close to the 20th could prove to be extraordinary.