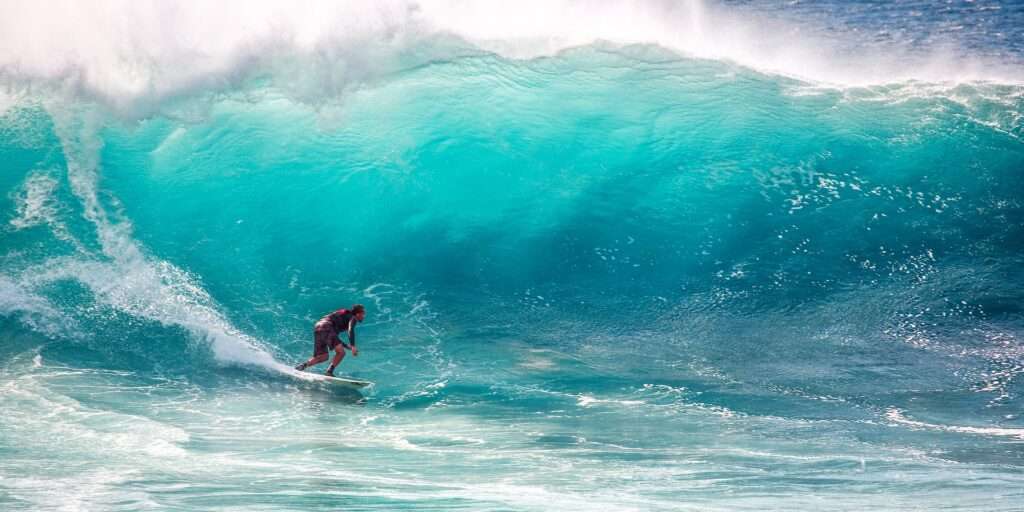 There’s a lot to cheer about this month. In fact, this is likely to be one of the best months of the year for you and there are a couple of reasons for this.

Firstly, action planet Mars has been hidden away in your horoscope in your preceding sign of Aquarius for most of the time since May of this year. Add to this the fact that Mars was retrograde in July and August and life may have felt like a series of stop-start events.

Mars represents anger and action and there can be a lot of frustration simmering beneath the surface when Mars is in Aquarius. You may have been dealing with a third party or an agent or official whose inefficiency has inadvertently affected you.

There’s a passive-aggressive quality to Mars in Aquarius and sometimes you don’t know who your enemies are. It’s hard to do battle when everything’s taking place behind the scenes and there’s a hidden agenda.

Mars leaves Aquarius on the 15th and picks up speed before then. You’re on the final run. This may indicate closing the door on a situation that hasn’t worked out or deciding to take matters into your own hands to deal with a problem or personal issue.

Mars enters your sign of Pisces on the 15th where it remains until January 1st. This symbolises that you’re back in charge and in control. Mars in Pisces adds drive and determination to your personal tool box. Quite simply, you can get things done.

The other big news for you this month involves your traditional ruling planet, Jupiter, which is on the move. Jupiter, the planet of luck and opportunity, enters Sagittarius and your career and vocation sector on the 8th. This is a powerful combination to have Jupiter in Sagittarius while Mars is in Pisces, boosting your ambitions.

Jupiter takes approximately one year to journey through each sign of the zodiac and it remains in Sagittarius until December 2019. Here’s your chance to play big, fly high and expand your horizons. Jupiter’s the biggest planet in the heavens and represents the free spirit, the entrepreneur. Jupiter in Sagittarius wants you to be big and bold in your life.

Plus, Jupiter connects you with the world as it’s the global planet. Reach out to other networks and expand your career. Plan work abroad or take a sabbatical to study something you’ve always dreamed about or leave the 9-to5 and go freelance. It’s your choice but the opportunity is there in the coming year, whatever your personal vision.

Jupiter’s move into Sagittarius is a brilliant planetary move for you. Think back to twelve years ago when Jupiter was last in this sector of your horoscope. Think about what was happening and how to use this Jupiter transit to the best of your ability.

There is one point to note, however, and this is the fact that communication planet, Mercury, turns retrograde in Sagittarius on the 17th and remains on go slow until December 6th. Therefore, you may find that things don’t fall into your lap straightaway and it’s important to see this month’s astrology as the planning phase.

There’s a Mercury/Jupiter conjunction on the 27th but, with Mercury retrograde, this turns your attention inwards. Plot and plan your strategy ready to take action on December 21st when these two planets come together again but both in forwards-moving motion.

Don’t give up if you stumble or fall because the planetary connection in December spells good news, especially if you’re taking a test or exam. It’s great for mind-mapping and visualising what next or for booking a meeting or interview. Enhance this process any way you choose.

Jupiter leaves behind your fellow water sign, Scorpio, which rules travel, education, spirituality: the things in life that give you meaning and help you feel you belong in the world. Jupiter’s been in this part of your horoscope since October 2017. Some of the activities you’ve been involved in over the past year may have moved you closer towards the next big step or stage in your life.

The Sun remains in Scorpio until the 22nd and there’s a New Moon in Scorpio on the 7th, the day before Jupiter leaves this part of your horoscope.

As Mercury is also retrograde in the second half of November, this indicates that it’s an excellent month to take a holiday or vacation. If you haven’t booked but you’ve been talking about going away, find out what’s available on or around the 7th. In fact, it may be that by changing your environment in some way, you create the opening for new opportunities to arise.

Finally, love is well-starred this month when Venus and Mars connect in the heavens on the 9th. Venus is in Libra, the sign of peace and harmony. Use this combination for you and your other half to enjoy an easy rapport.

Libra is also one of your money sectors and, if you’re in a relationship or married, one of you could do well this month financially. Love and money are closely connected and good news could act as the catalyst for a joint celebration.

Find people you can team up with to handle your finances or work together earning money. This is important because unpredictable Uranus heads back into Aries and your personal money sector on the 6th where it remains until March 6th 2019. There’s rarely anything measured about your finances when Uranus pops up, as Uranus brings highs and lows but little stability.