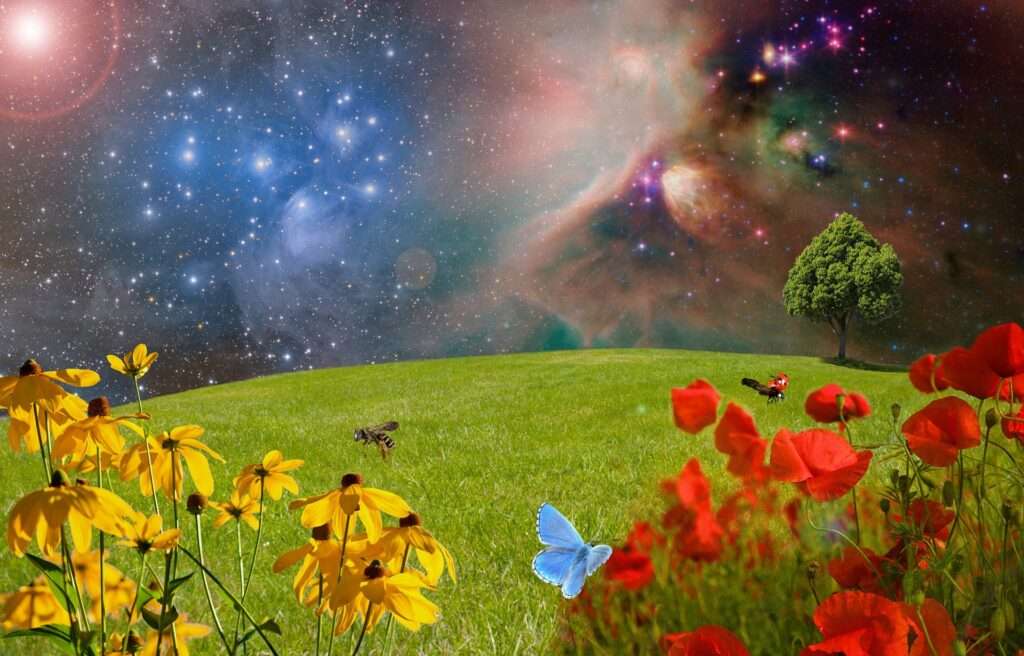 This is an excellent month to get in touch with your dreams and begin to focus on what you want out of life in the coming year. Traditionally, it’s the last month of a year when you start to look ahead but that’s not the case now. From an astrological perspective, you can make better progress if you start planning early.

There are a couple of reasons for this. Firstly, key planets are beginning to light up your career and future sector. The first of these is Mercury, the planet of communication, which enters far-reaching Sagittarius on the 5th. Mercury normally whizzes through the zodiac but this time around it will remain here until January 10, 2018.

This is because next month, Mercury will be retrograde, i.e. on go slow from December 3rd to the 23rd. Therefore, crack on with your long-term goals sooner rather than later. Sagittarius rules your career and vocation, your status and reputation. Sagittarius is the archer in astrology, and it’s about firing your arrows high into the sky to see where they land.

Also, the Sun moves into Sagittarius on the 22nd, another indicator that this is the time for progress. The big planetary aspect in November, however, is perhaps even more significant. This takes place between Saturn in Sagittarius and Uranus in Aries on the 11th.

This is important because Saturn is known as the taskmaster of the heavens and has been in your career sector since late 2014. Saturn isn’t known for being an easy influence, because it represents hardship and commitment, discipline and responsibility. You can achieve what you want but not quickly and not without extreme effort.

Sometimes Saturn represents a time of unemployment when it’s in your career sector or too much responsibility that takes its toll. Either way, the good news is that Saturn leaves this part of your horoscope at the end of the year and the connection on the 11th could prove significant.

This is the time to push things through, to aim for a breakthrough, to make a sudden decision. Saturn and Uranus have met twice before on December 25, 2016 and then again on May 19, 2017. This is their third and final encounter on November 11, 2017, perhaps a last chance to get things right.

The old and the new unite when Saturn and Uranus come together. Saturn represents all things traditional and the establishment, whereas Uranus represents all things modern and innovative, technology included. Uranus is in Aries and your money sector so focus on money and consider your best move, what will help you financially moving forward.

This is important because you could be caught up with other people’s money in some shape or form. Two key planets are currently in Libra and your joint finance sector, and they are Venus (relating) and Mars (action).

Venus is only in Libra until the 7th but on the 4th, the day of the Full Moon, Venus clashes with Uranus. Perhaps someone drops out on you or lets you down financially. Certainly this combination indicates there are no guarantees.

Mars in Libra adds drive and ambition to the mix but it does look as if you have to push for what you want and fight for what’s rightfully yours. Mars only makes one planetary aspect this month and it’s a challenging one as it’s a square aspect to mighty Pluto on the 19th, the day after the New Moon.

Pluto negates what it touches and this combination seems to signal the end of something. You might be able to cut your losses and run, or end a financial agreement that’s not been beneficial. There is the possibility too, however, that someone else in your life won’t pay up or will cut their payments to you.

Bear all this in mind moving forward and play your finances carefully. The best option for you is the Saturn-Uranus combination which links work and money, and looking after your own affairs rather than relying on other people.

Also, this month, your planet Neptune is strong as it switches direction on the 22nd. This is on the same day as the Sun’s move into Sagittarius, so this suggests that dreams and visualisation can be powerful for you. Be proactive in your plans and find new and creative ways to feel inspired.

Neptune is currently in a strong position to planets in Scorpio, another water sign. Scorpio rules the bigger picture for you and represents travel and study, the search for meaning and purpose. This is a positive period to explore the world to the full and say Yes to adventure and new opportunities.

Love planet Venus enters Scorpio on the 7th where it remains throughout November. This highlights love and travel, love and study. If you’re looking for love, you may find it abroad or perhaps in a learning environment. There’s an exotic edge to Venus in Scorpio.

Plus, on the the 13th, Venus teams up with your ruling planet Jupiter. This is a profound combination as these are the best two planets in astrology. This could truly bring something special. If you’re in a relationship or married, book a second honeymoon or renew your vows.

The Full Moon on the 4th and the New Moon on the 18th also light up your travel and study sectors. All in all, this month, it’s time to engage positive thinking, to be enthusiastic about life and to expand your horizons.