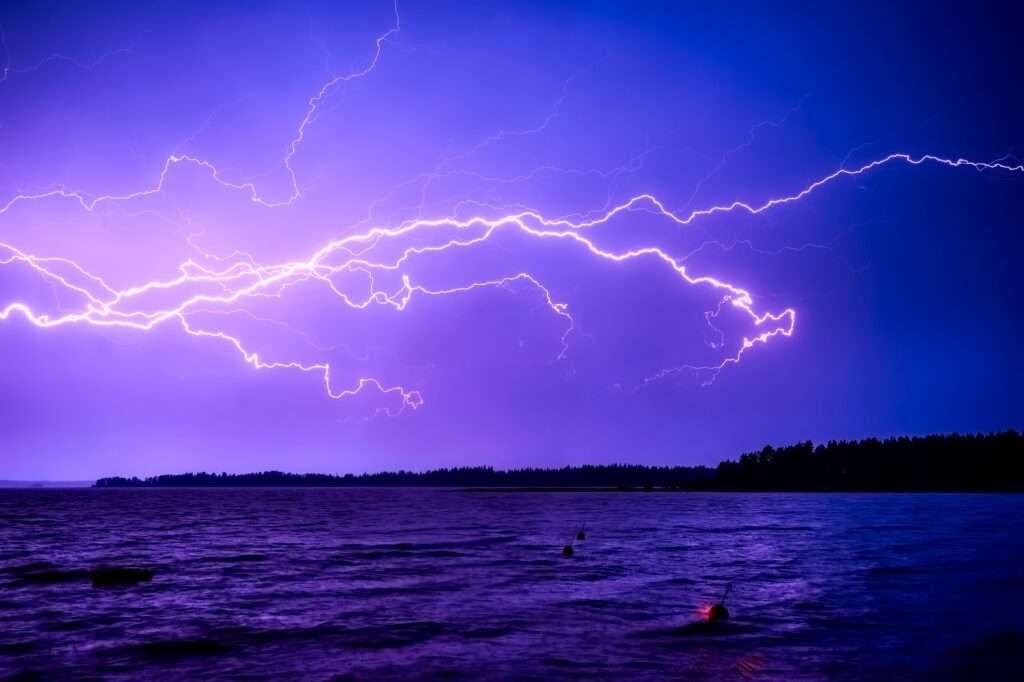 This month’s astrology peaks for you on the 25th when there’s a major planetary aspect linking your two ruling planets, Jupiter and Neptune. These are the boundless planets in astrology and, with Jupiter in water sign Scorpio and Neptune in your star sign Pisces, this is an emotional combination, in a good way.

Seek out inspiration towards the end of the month and focus on the bigger picture of life. Jupiter in Scorpio wants you to travel, learn, explore, be inspired and the more you expand your horizons, the more you receive in return.

These two planets are connecting throughout the year. They first met on December 3, 2017 and come together once more on August 19, 2018. This is a visionary, blissful, charitable combination and the more you tap into its cosmic vibe, the more you benefit.

As the month begins, however, you’re back to dealing with more mundane matters as there’s some key planetary activity taking place in Aries and your money sector. Firstly, communication planet Mercury remains in Aries and it’s making one final dash through this part of your horoscope.

Mercury leaves Aries on the 13th but before then it’s clearing up unfinished business in an urgent and busy manner. This might be monies owed or an issue with finances that stems back to events mid-March. Mercury in Aries wants action and wants it now.

There is still some opposition, however, as Mercury runs into Pluto on the 7th and Mars on the 12th, both planets in Capricorn. Capricorn rules your friends and group sector but it’s also about your hopes and wishes for the future.

You might be up against an unstoppable force or perhaps you realise that it’s time to cut ties and move on. Notice what happens on or close to the 13th when Mercury unites with Uranus in Aries for the last time in a long time. This combination is impulsive, quick-thinking and can light a spark. If acting fast can sort out an ongoing money issue, this is when to leap in.

Plus, big planet Uranus makes an epic move this month as it changes star signs on the 15th. Uranus remains seven years in one sign and, since 2011, Uranus has been in Aries and your personal money sector. This is often an unpredictable transit. Usually it means that your finances are up and down rather than stable. There can be big wins, but potentially losses too.

You may recognise that your values have changed profoundly over the last seven years and what was once important to you no longer matters. Uranus will be back in Aries for a short period from November 2018 to March 2019 but then it will be gone for another eighty-four years.

What takes place mid-May is likely to be significant and eventful with regard to money. Certainly, it’s a time when you need to shift your attitude or your way of doing things. You may decide to move away from a freelance work style to something more steady and secure. Perhaps you want to be closer to home and not be dashing about quite so much.

Uranus moves into Taurus on the 15th, the day of a stunning New Moon in Taurus, a symbol of new beginnings. Taurus rules your ideas and communication sector so pay attention to your thoughts and conversations during this mid-month period.

This is about the written and spoken word and Taurus rules your neighbourhood, your local community and life close to home. You may want to play a more activist role or take the lead and help out others in some way. Taurus rules your siblings and neighbours as well.

Sometimes, when Uranus is active, external events step in and lead you in a new direction. You have to take action, ready or not. This also coincides with another important planetary shift because, the following day on the 16th, action planet Mars changes star sign.

Mars moves into Aquarius and the most hidden sector of your horoscope where it remains for the majority of the next six months. Aquarius is the sign linked to the collective and Uranus is Aquarius’ co-ruler. Notice what bubbles up in your life and where you feel compelled to speak out.

Ideally, wait a few days, however, before you leap into action. This is because Mars and Uranus clash on the 16th and this is a volatile, impulsive combination. Acting out of anger could have consequences so don’t take undue risks. If you’re feeling incensed, calm down and think things through carefully.

This may be connected to your home and family, your past in some way because there’s a strong emphasis on the star sign Gemini through May. The planet of love and relating, Venus, is here until the 19th and the Sun enters Gemini on the 21st.

There may be a lot going on for someone close to you and, if you’re a typical Pisces, you want to do what you can in order to help. Your rulers Jupiter and Neptune are in action on the 6th, 9th and 23rd so you are being called forth to inspire others, give support and honour caring and close connections.

The 24th may be a key date in this respect when the Sun and Mars align. This has a go-getting vibe to it and it’s an excellent date to make constructive plans with regard to your home and family and past ties. The Full Moon too highlights the foundations of your horoscope on the 29th, another positive date for making big decisions which not only impact on you and your future but your home and family as well.

Finally, love kicks in after the 19th when love planet Venus moves into Cancer and your romance sector. Enjoy being with the ones you love and create new loving connections if you’re looking for love.

Saturn does oppose Venus on the 26th, a date that could bring a romantic disappointment. It’s not a good date to mix love and friendship, but don’t allow friends to influence you overly either. If you don’t want their advice about romance, don’t ask for it.