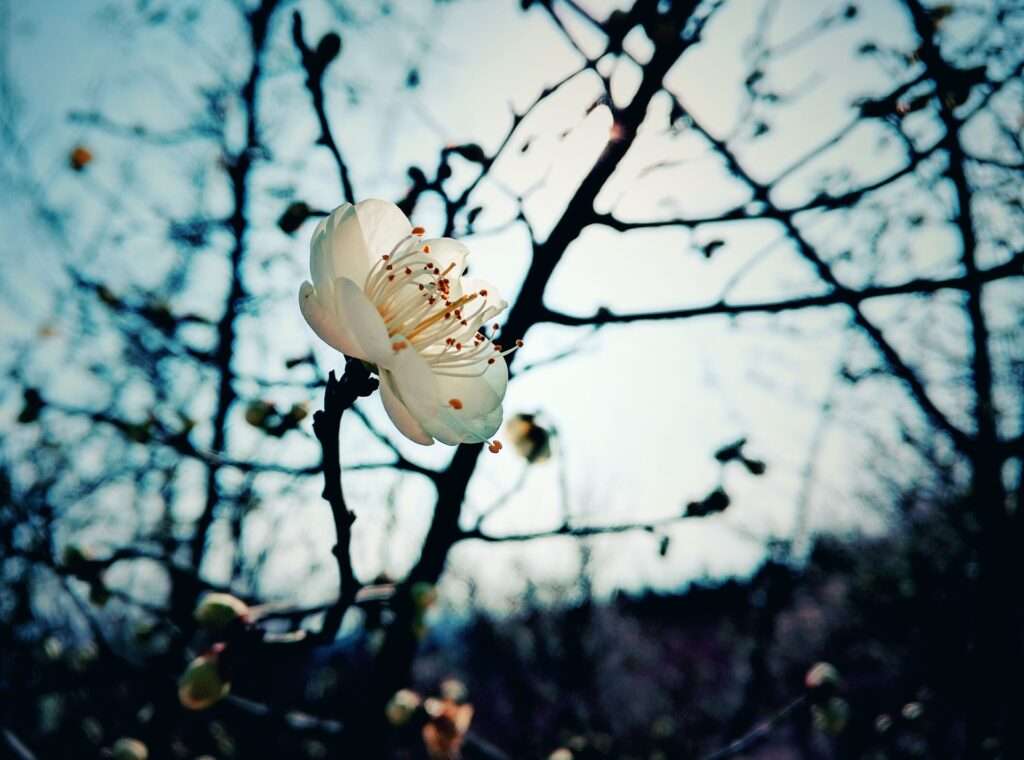 Events could happen quickly as the new month begins. The major activity is taking place in the fire sign Aries ruling your personal money and what you value most highly in life.

It’s here where you may have felt stuck recently or as if plans were unravelling. Both communication planet Mercury and the planet of values, Venus, have been retrograde in Aries and this part of your chart. March and April may have been months when it’s been trickier than usual to make progress.

On the 3rd, the switch flicks back on as Mercury turns direct close to wild-card planet Uranus. Listen out for news that you’ve been waiting for or hidden information which comes to light. There may be some surprises in store or perhaps a sense of the unexpected.

Mercury and Uranus together represent a high risk strategy. It’s the kind of financial activity that can win you a great deal overnight or trigger a loss or uncertainty. So if you’re the one who wants or needs to take the initiative around money, know that you’re playing a high-risk game if you leap in early in the month. Yet hopefully this turn of direction, this fresh energy brings something new your way which boosts your finances.

Plus the planet Venus, is also in Aries throughout May. Venus represents the sweet things in life, gifts, treats, all that’s beautiful. This can go two ways. You might receive something special in the month ahead or want to treat yourself and the ones you love. What you give, you receive in return is Venus’ message.

This is confirmed for you because your ruler Jupiter is currently in Libra, the sign that rules joint finances and shared resources. Think of this as the natural flow of money and abundance. When Venus and Jupiter oppose each other across the heavens on the 19th, this can manifest something special.

The 19th is an important date for another reason. This is when there’s a major planetary aspect between Saturn in Sagittarius and your career sector and Uranus in Aries and your money sector. These two planets are working together, creating something new out of something old.

Saturn, the taskmaster of the heavens, has been in Sagittarius ruling your career and vocation for a couple of years but at the end of 2017 it moves on. In addition, this year, it has support so you can start to make progress now and push through any obstacles or closed doors.

This combination isn’t about starting over completely but is about using what you know in a new way. You might take a business online for example or try a fresh approach if you’re keen to find a new position in an established career. How can you update what you do and bring it into the modern world?

Saturn and Uranus met once before at the end of December 2016 and they meet again in November 2017 so this is the mid-way point. It’s not an overnight project but instead something that can make you money if you keep going and continue to experiment with new ways to use your skills or experience.

It’s also important to consider your home and family life now and how that impacts on what you want to do in the world. If there’s been a theme of feeling trapped or sacrificing your freedom for some time, this could be triggered once again, especially close to the 11th or 29th.

Action planet Mars is currently down at the base of your chart in the sign of Gemini. So be ambitious about home and family plans but at the same time recognise when or where you feel held back.

Mars is potentially an argumentative catalyst but perhaps you have to confront what’s difficult in order to bring it out into the open. It’s also important to ask for what you want and need now and to challenge anyone close to you who’s being difficult.

There’s a New Moon in Gemini on the 25th which would be an ideal date to start afresh, to initiate an important change with regard to your home and family. Plus Mars in Gemini teams up with your ruler Jupiter on the 12th and spontaneous Uranus on the 31st.

So money matters are linked to home and family, property deals. Look at ways you can pool resources or help one another out.

At times this month’s planetary activity could leave you feeling breathless or out of control. There’s a lot of fast-paced astrology in air and fire signs, the extrovert signs of the zodiac. Yet there’s also another wave going on that’s steadying and grounding for you.

This involves the Sun in the earth sign Taurus until the 20th and the Sun is joined by communication planet Mercury re-entering Taurus on the 16th. Taurus rules your communication sector and your life close to home.

It’s not necessarily about family or loved ones but your acquaintances, your local community. It can also represent siblings and neighbours. This is where there’s stability in your life and comfort. The Sun teams up with your co-ruler Neptune on the 4th and Mercury teams up with Neptune on the 28th. So be around people and activities that are slow-paced but nourishing.

Writing and talking about personal issues can be especially revealing now. Plus the Full Moon on the 10th is a time to let your imagination roam wild. This is when you need something more to life than everyday affairs. Dream big at this month’s Full Moon.

Love is low-key now that love planet Venus has finally left your sign of Pisces. You may have reached a steady pace in a relationship or perhaps it’s become a little boring. Either way, this is not where your priorities lie right now. Focus instead on what next for you, particularly in the areas of money, work and vocation.