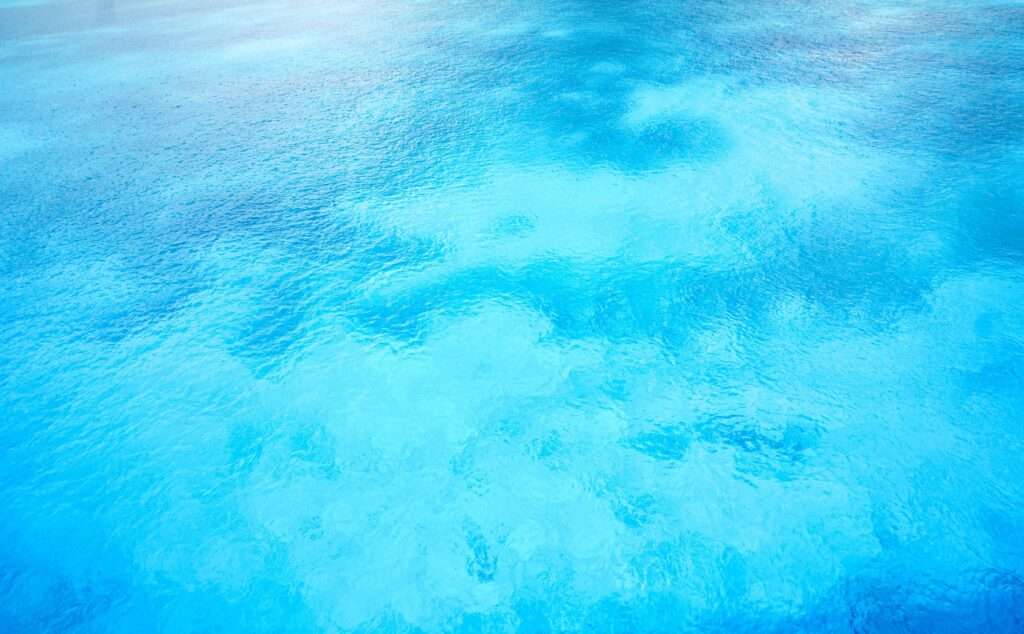 Big birthday month coming up and especially so as there’s a plethora of planetary activity in your star sign Pisces. In fact, this could be one of the most Pisces’ birthday months ever!

The Sun is in your star sign, Pisces, as always until the 20th but this time around, it’s joined by communication planet Mercury. As Mercury remains in Pisces all month, this tells you that Mercury is going to be retrograde from the 5th until the 28th.

As you may already know, this can be a period of communication chaos when things don’t work out as you had planned and you have to rethink what you’re doing. It could be doubly confusing because you have the retrograde planet in your star sign. Mercury rules the mind as well as communication, so feel your way forwards and don’t rush into anything.

You could easily go around in circles this month and your ideas and plans chop and change rapidly. If anything, you’re wise to take the pace slow and go with the flow more so than usual.

What Mercury retrograde is good for is the chance to unplug from everyday life, to retreat and take yourself off somewhere quiet. Create the ideal surroundings where you can contemplate and review your life in peace. Give yourself time to ponder, wander and meander through life.

Be by the sea if you can or take a walk down the river of life. Use images to stir you, tap into poetry, music, art and find your creative and spiritual source. Plus, your co-ruler, Neptune, is in the mix which is especially magical and mysterious for you.

The New Moon on the 6th falls in your star sign Pisces and pulls Neptune into a close planetary conjunction. On the 24th, Mercury sits next to Neptune for the second time. In fact, these two planets remain close during the last week of March and the first week of April.

This whole planetary combination is wonderfully creative and dreamy, but also potentially confusing or disorienting. If you’re a procrastinator and dreamer, expect to be doubly so during March. In fact, don’t take on too much or say Yes to a tight deadline. This wouldn’t work well.

Instead, give in to the side of your Pisces nature that’s soft and gentle, compassionate and sensitive. Know that it may be hard to get the truth of the matter or the bottom of things. In fact, this is a month when it’s hard to trust other people as Mercury is your partner planet.

Let things be, give other people the benefit of the doubt and don’t believe everything you hear or read. Once Venus, the planet of love, enters your star sign Pisces on the 26th followed by Mercury’s change of direction in Pisces on the 28th, then you’re back in business. This feels potentially romantic and loving and a good time to be with the one you love.

The ‘big dreams’ vibe remains strong this month. This is thanks to your ruling planets, Jupiter in Sagittarius and Neptune in Pisces, both strong in their signs of rulership. Jupiter lights up your career and vocation sector and it too gets pulled into this month’s planetary line-up on the 14th and 15th.

This could be a peak moment for your career but be careful what you commit to. There’s always an issue with Jupiter squares that you can take on too much or over-promise what you’re capable of.

Money matters are also under the cosmic spotlight in March and unpredictably so at the beginning of the month. This is because the planet of change, Uranus, makes an epic move on the 6th as it shifts star sign.

Uranus remains approximately seven years in one star sign. Since 2011, Uranus has been in Aries and your personal money sector but it’s on the way out. This is an unpredictable transit when your finances are up and down rather than stable. There can be big wins, but losses too.

You may recognise that your money values have changed profoundly over the last eight years. What takes place early March is likely to be significant and eventful with regard to money.

Certainly, it’s a time when you need to shift your attitude or your way of doing things. You may decide to move away from a freelance work style to something more steady and secure. Perhaps, you want to be closer to home and not dash about quite so much.

Also, it’s an opportunity to let go of what’s not working out on the money front. This is because, on the 20th, the day of the Equinox, the Sun enters Aries symbolising a fresh start. Plus, the following day, on the 21st, there’s a powerful Full Moon cutting across the financial axis of your horoscope.

This is often a time of clarity when you see your situation clearly. It’s a good date to set some new intentions around money once you’ve let go of whatever’s outdated or not working in your life. It’s here when you can make swift progress in April.

Finally, Uranus moves into Taurus on the 6th and your ideas and communication sector. Uranus will remain here until 2026. This is about the written and spoken word and Taurus rules your neighbourhood, your community and life close to home.

You may want to take on an activist role, take the lead or help out in some other way. Taurus rules your siblings and neighbours as well. Sometimes, when Uranus is active, external events step in and lead you in a new direction and you have to take action, ready or not.

Also, this month, action planet Mars is in Taurus up until the last day of March, the 31st. Plus, Mars makes strong planetary aspects to Neptune on the 10th and Saturn and Pluto in Capricorn on the 14th and 20th respectively.

This is about forging new alliances, finding friends who can help you personally and professionally, and joining in with the collective. In fact, this may become a priority in the month ahead as you put your personal life on hold and join in with a cause or group venture.