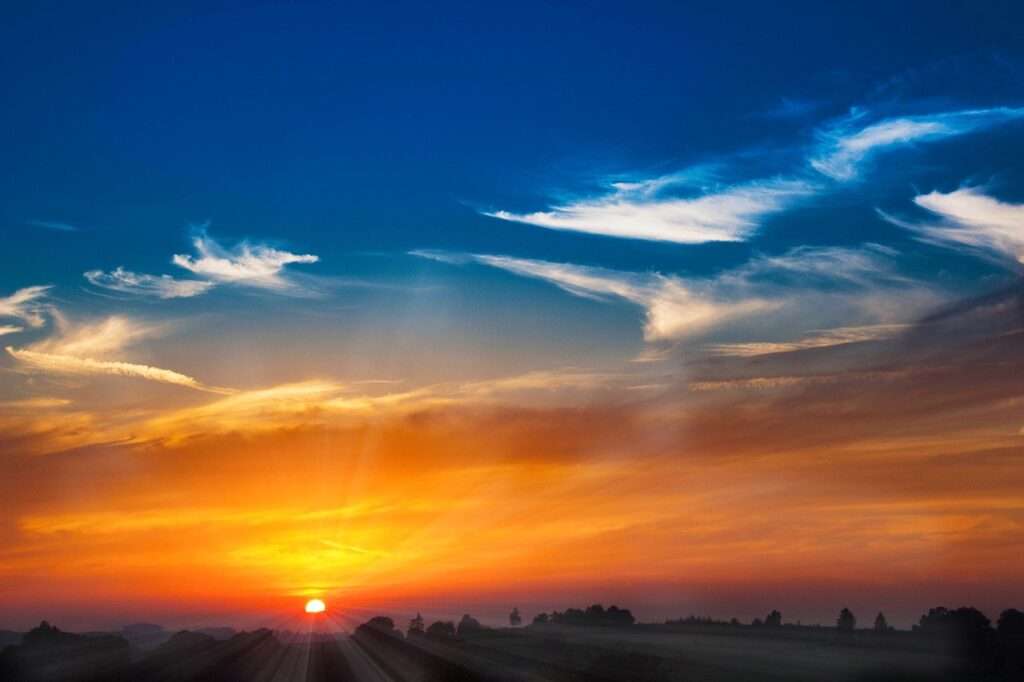 As March begins, communication planet Mercury is in your sign of Pisces until the 13th and the Sun is here lighting up your birthday candles until the 20th.

So the focus is on you, your image and profile, your personal goals and aims. The more you talk about yourself and what you want, the better. This is your chance to shine, so make the most of it.

Your co-ruler Neptune is also in Pisces and active on the 2nd and 4th when it first teams up with the Sun, then Mercury. This is on the back of the powerful Solar Eclipse in Pisces which took place on February 26th. Neptune is a boundless planet and whether you currently believe anything is possible or you’re swimming around in circles, once again the focus is on you.

You can make the most of Neptune’s inspiration by throwing yourself into a personal project that’s linked to art, music, poetry, film or spirituality. Neptune loves to have a muse, someone or something to make life magical and mystical.

Note too that Neptune is the planet of romance so for some lucky fishes, this could be a time of year when love is blossoming. Love and romance take you beyond the everyday realm and make life feel extra special.

Yet a change comes mid-month and after a warm and fuzzy few days, a cold wind blows in. This might simply mean you need to get back to reality especially if you’ve been enjoying yourself and indulging your personal wishes.

The planetary culprit is Saturn, the taskmaster of the heavens, which is currently at the top of your chart in Sagittarius and your career and vocation sector. Saturn’s been here for two years, a constant reminder that hard work and responsibility are required if you’re to achieve your long-term goals.

Saturn kicks in this month on the 12th and 17th when it squares first Mercury, then the Sun. This may mean you’re back to work after a period of birthday pampering or perhaps outer forces remind you that going with the flow doesn’t always create the results you want. Saturn in Sagittarius could be the boss or an authority figure who won’t let you get away with daydreaming.

The 12th is an important date because there’s a Full Moon which cuts across the Virgo/Pisces axis of the zodiac lighting up your relationship sector. So your 1-to-1’s are highlighted during this Full Moon, both personal and professional.

This is a good date to make a clear decision about love or partnership. Be attentive to the details with the Moon in Virgo and listen out carefully for any signs or indications that help you decide what next.

Certainly this is a time when you need to get real about love and if someone else’s negativity is rubbing off on you, find a way to pull back or set some new rules or guidelines in place. You can’t have everything your own way during the Full Moon period but that’s not to say you should sell yourself short.

The big news this month however is about money and this is because of your ruling planet Jupiter which makes two major planetary aspects in March. Opportunity planet Jupiter is currently in Libra, the sign that rules joint finances and shared resources.

On the 3rd, Jupiter is opposed by unpredictable Uranus in Aries and your personal money sector. Then on the 30th, Jupiter clashes with power planet Pluto in Capricorn and your future sector. These are a repeat of planetary aspects which took place late November and late December 2016. These major influences continue until September 2017.

This is full-on astrology and you might need to take a leap of faith in order to break free from a limiting financial situation or extricate yourself from a tricky situation with an ex. Jupiter is the planet most closely linked to the law so any legal battle is going to flare up this month.

Freedom is the word to note and you need to play things carefully if you’re waiting to see whether a better financial deal is round the corner. Jupiter doesn’t want to be constrained or held back right now so how can you ditch a debt or finalise a deal that’s going to release you from a binding contract?

One scenario now is that you decide it’s worth cutting your losses in order to break free. Money and emotions are closely linked so bear this in mind if you’re in the middle of financial dealings.

Note too that Venus, the planet which rules love and money, turns retrograde in Aries and your personal money sector on the 4th and remains on go slow for the next six weeks. This might mean you have less money available to you or perhaps you have to play a waiting game where money’s concerned.

The 3rd to the 5th is a hot zone for money and it might be that acting fast helps you seal a deal. Action planet Mars is in Aries until the 10th and on the 5th, Mars make a positive planetary aspect with Saturn in Sagittarius and your career sector. If you can step up your game and make a move towards financial independence early in the month, this would help you during March’s frenetic planetary activity.

Once Venus is on go slow, then it will be harder to get things your way, although that’s not to say you shouldn’t try. Venus is in action on the 18th and 25th so someone might step in to help on or around these dates. Plus a New Moon in Aries on the 28th is an excellent date to take the initiative when it comes to money and what you value highly.

Yet realistically it won’t be until Venus is back up to speed in Aries when you start to see an improvement in your current situation. In this respect, May is the month to note.