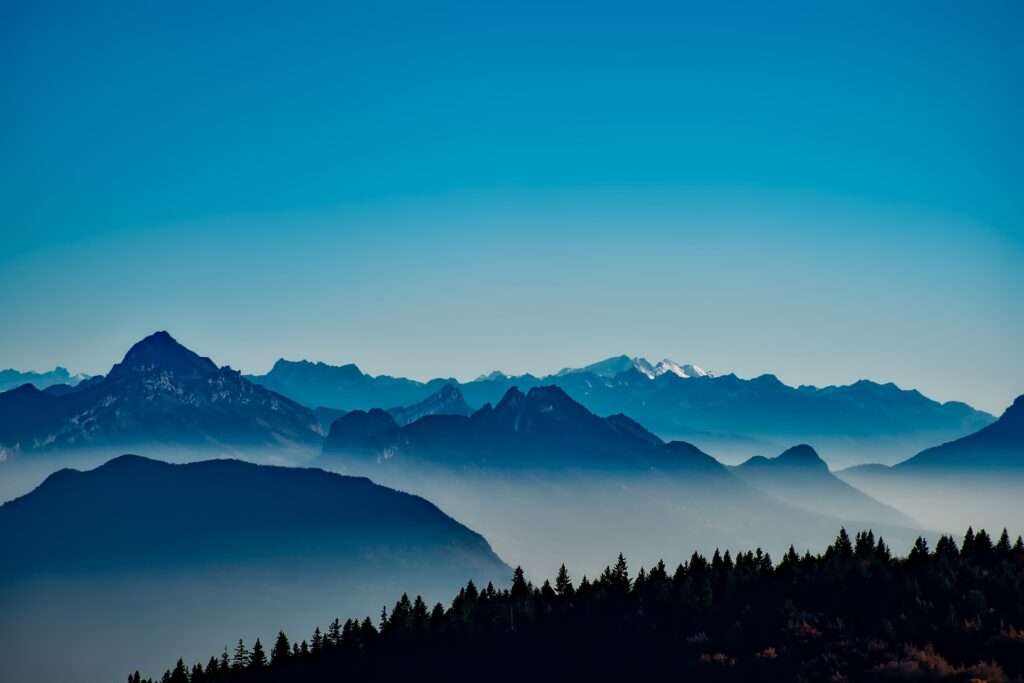 As the month of April begins, pesky planet Mercury remains retrograde, i.e. on go slow in Aries and your personal money sector. Mercury turned retrograde on March 23rd and continues in retreat until April 15th.

Traditionally, this is not the time to make a major purchase or investment and, if you are going to sign and seal any financial transaction or deal, it’s imperative you read the small print carefully. Ideally, if you can, put off the big financial decisions until the second half of the month.

There is an interesting planetary connection, however, on the 1st, when the Sun sits next to retrograde Mercury in Aries, bringing enlightenment or illumination. It is a small window of time, but this combination starts a new Sun/Mercury cycle and can prove insightful. You may decide to change tactics or pursue a new direction in life, with regard to money and finances.

Sometimes you find a new solution to an old problem during the Sun/Mercury conjunction and it’s worth thinking outside of the box and exploring all possibilities. Also, when Mercury’s retrograde, it’s an excellent time to go over things again, learn from your mistakes and reconnect with people from your past. Do your learning, research what next and be ready for Mercury’s change in direction on the 15th.

This feels particularly significant, not only because Mercury turning direct brings what’s hidden to light, but it’s followed by a New Moon in Aries on the 16th. A New Moon is a symbol of new beginnings and an alternative path may open up on or around this date.

This is the time to act fast, because Uranus is in on the act, the planet linked to impulsive and spontaneous moves. Unpredictable Uranus has been in Aries and your money sector for the last seven years and next month, mid-May it begins its move away.

This could be your last chance to do something wild and crazy where money’s concerned. Note that Uranus rules technology, a possible symbol for crypto-currencies. There’s always a flip side to Uranus, however, so watch out for sudden twists and turns. Note what happens close to the 18th when the Sun and Uranus unite. This could indicate a stroke of brilliance or money being taken away.

This isn’t the best month either to plan for the future financially, instead you may be better off aiming for short-term gain rather than long-term security. This is because of what’s happening in Capricorn and your future sector.

This area of your horoscope is stacked full with powerful planets; motivational and competitive Mars, stern and authoritative Saturn and power-hungry Pluto. Ideally, it’s wise to keep on the right side of the law this month and notice where you’re potentially up against it.

The 4th/5th could prove revealing when retrograde Mercury clashes with Mars and Saturn. Also, the 25th when Mercury and Saturn are in conflict again. The first dates may coincide with an argument about money and both dates are likely to show you which doors are open to you and which doors are closed.

Saturn is about limitation, a time when it’s wise to accept that less is more. Conserve your money early and late in the month. Instead, wait and see what opportunities open up mid-month.

Capricorn also rules friends and groups in your horoscope so be wary of loaning money this month and notice where your money’s tied up or unavailable to you. You need people in your life now who can help ground you and give you practical and reliable advice.

Two planets are working well this month, one of which is your ruling planet Jupiter and the other is the planet of relating Venus. Venus is in Taurus until the 20th and your communication sector. This is about your community and your routine. Having people close by who you can rely on or turn to for advice is imperative.

Also, big planet Jupiter is making waves in Scorpio and the part of your horoscope that urges you to dream big and tap into your visionary nature. Jupiter in Scorpio connects with Pluto in Capricorn on the 14th and this planetary connection last happened on January 16th and will take place once again on September 12th.

Whoever’s by your side on or around 14th April is potentially a keeper. These are the friends who honour who you are and won’t drop out on you. You might be planning a big trip together or a study holiday. If you’re a typical Pisces, it’s important that you allow yourself to dream and have adventures and new experiences to look forward to.

The Full Moon on the 30th is another important date to plan something special, something to look forward to. Make sure the last weekend of April is memorable and broaden your horizons, move out of your comfort zone.

Make time to strengthen your connections and close relationships this month, with siblings or neighbours too. It’s here where contentment and fulfilment can be found. Plus, when you’re around other people, your ideas can blossom and turn into something special.

The emphasis on people this month is confirmed once Venus moves into Gemini and your home and family sector on the 24th. Whatever else is going on in your life throughout April, prioritise loved ones and reconnect with your core values in life.