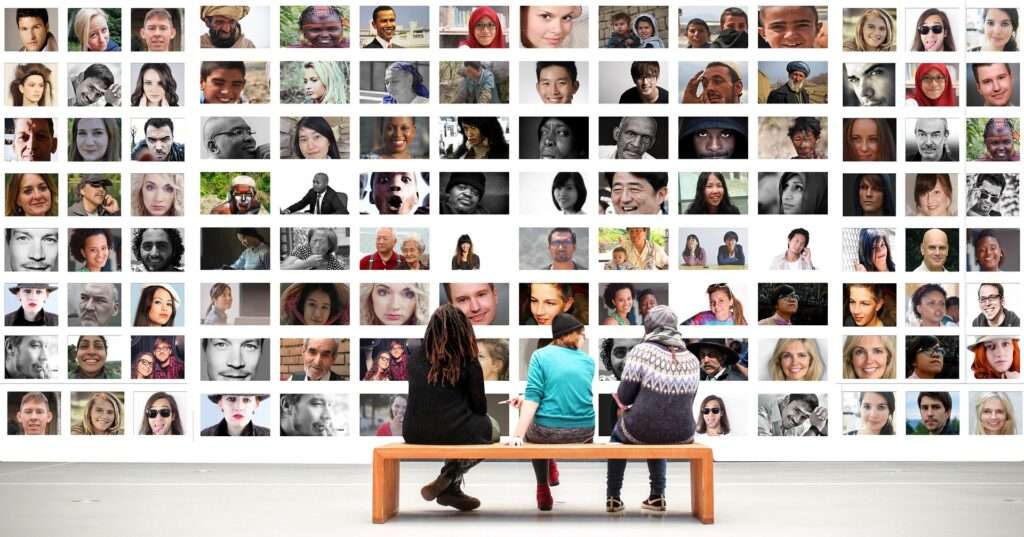 I’m planning to blog a lot over the next few days as we are moving into a transitional period which brings the theme of change. Primarily, this is due to Uranus, the awakener, the earth shaker, moving into a new star sign for the first time in seven years on May 15, 2018.

Before writing about Uranus’ move into Taurus, I wanted to take a brief look back at the last seven years while Uranus was in Aries. This article is Part One of a three part series about this major astrological event. Part Two will talk about Uranus in Taurus and Part Three will be about what you can expect from Uranus in Taurus depending on your star sign.

Uranus in Aries – The Protester 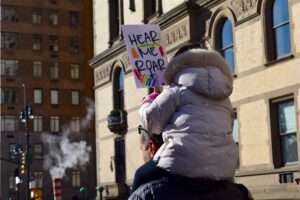 Uranus is the planet linked to revolution, social advancement and the modern world. Uranus is a good fit in Aries, the sign of the individual, the warrior.

Uranus in Aries symbolises the activist and the person of the year in Time magazine 2011 was The Protester. Technology too has played its part in rousing people and inspiring action and Uranus is the technological planet.

Uranus’ move into Aries went hand-in-hand with Pluto’s move into Capricorn, the sign of big business, government, corporations three years earlier. These two planets clashed an exceptional seven times from June 2012 to March 2015 and it’s hard to think of one without the other. Pluto breaks things down and its move into Capricorn in 2008 coincided with a global recession. Uranus in Aries was the rebel yell, the collective spirit that demanded change.

On a personal level, Pluto swept across my Capricorn Midheaven in 2008 and I lost two big astrology media contracts one after the other, a total wipe out. As Uranus moved closer to my Aries Ascendant in 2011, it became evident that a complete change of direction was needed and that’s when my astrology website was born. Things could not remain the same with the Uranus-Pluto square, neither personally nor out in the world: ‘out with the old, in with the new’.

Uranus in Aries – The Selfie Generation

Technology has taken off at a fast rate over the last seven years, another showing of Uranus (technology) in Aries (speed). In fact, this has been the era of the ‘selfie’ and social media has gone wild. Aries rules the head and the ‘head-shot’ has dominated the internet. 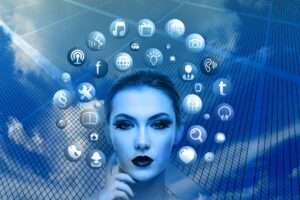 A lot of the social media sites even sound like Uranus’ move into Aries: Facebook, Snapchat, Instagram. My daughter would tell me about a photo or meme (‘me me’ – more Aries) on Snapchat that only remained visible for seconds. One minute it was there, the next it was gone.

The younger generation are glued to their phones and you can’t go to a beauty spot or a significant event without being surrounded by people taking pictures, cataloguing the event.

I went to one concert where the woman in front of me spent the whole time recording it on her phone. She didn’t experience the event fully, instead viewed it through the screen of technology.

There has been a backlash to this; friends of mine who no longer take photos and put away their phones so their experience isn’t via technology but real life. As Uranus leaves Aries, people may make more of an effort to connect and socialise in person rather than online or the phone. Also, it’s no surprise that privacy laws are now kicking in on the internet as Uranus prepares to move on from the sign of speed and instant gratification, Aries.

It’s awseome being able to work with clients globally via the wonders of technology but the internet has spread at such a rate, that it’s been open to abuse. Internet trolls fit the Uranus Aries symbolism and the data mining companies sold our personal information for suspect use. The clean up begins.

Tomorrow, I’ll be writing about Uranus’ move into Taurus and what this might mean for all of us and the world we live in. My lasting impressions of Uranus in Aries this time around will be the image of the protestor and the selfie revolution.

No doubt you have your own ideas and thoughts about what Uranus in Aries brought into your life and the world, both positive and negative. If you wish to leave any comments on this, please do so below. Tomorrow: Part Two: Uranus Enters Taurus.